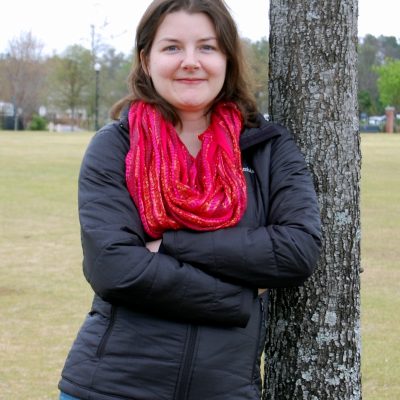 Expose the truth or lose sleep trying.
Get a Book!
[favorite_button]
0

Equipped with a professional writing degree from Augusta State University, Angela Kay always had the imagination and passion of a writer. She has written many short stories in her lifetime, most of which won’t ever see the light of day!

One of her college professors who taught playwrighting had urged her to submit her one-act play to a 2009 playwright contest. To her shock and surprise, she was one of 23 across the United States to win for her one-act entitled “Digging Deeper.” Being one of the winners allowed her to spend a week in Atlanta at the Horizon Theater Company.

She’d begun writing her first novel, The Murder of Manny Grimes, in 2009, during a creative writing college course. The first draft was well-received by her peers and professor. After seven years of writing and re-writing, the final draft of Manny Grimes became so unrecognizable and so different from the direction she initially went. Finally, Angela first published it in 2016 with ThomasMax Publishing. A year later, she followed it up with a second book; Blood Runs Cold. In March of 2018, she published an FBI Thriller; I Can Kill. She has since rereleased her first two books under Stained Glass Publishing.

She lives in Augusta, Georgia with her mischievous black cat, Loki. Maggie, her crazy calico, lives forever in her heart and is missed daily.

Here are three things you should know about Angela:

2. She’s working through a six-book series, The O’Reilly Files, along with other thrillers.

3. When researching the first of her O’Reilly series, she’d watch, read, and did everything else she could do to research Ted Bundy, Jeffery Dahmer, Gary Ridgeway, and other killers in preparation to writing I Can Kill.

Dr. Randy Overbeck is a veteran educator who has served children for more than three decades as a teacher and 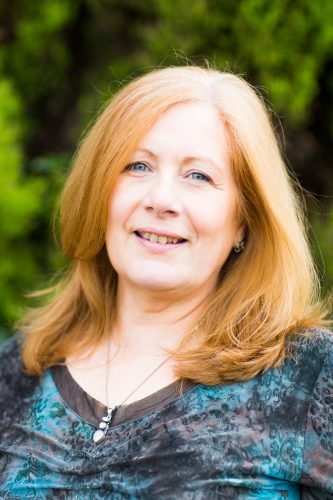 Jacqueline Ward is a writer from the North West of England.  Her debut psychological thriller, PERFECT TEN, was published by 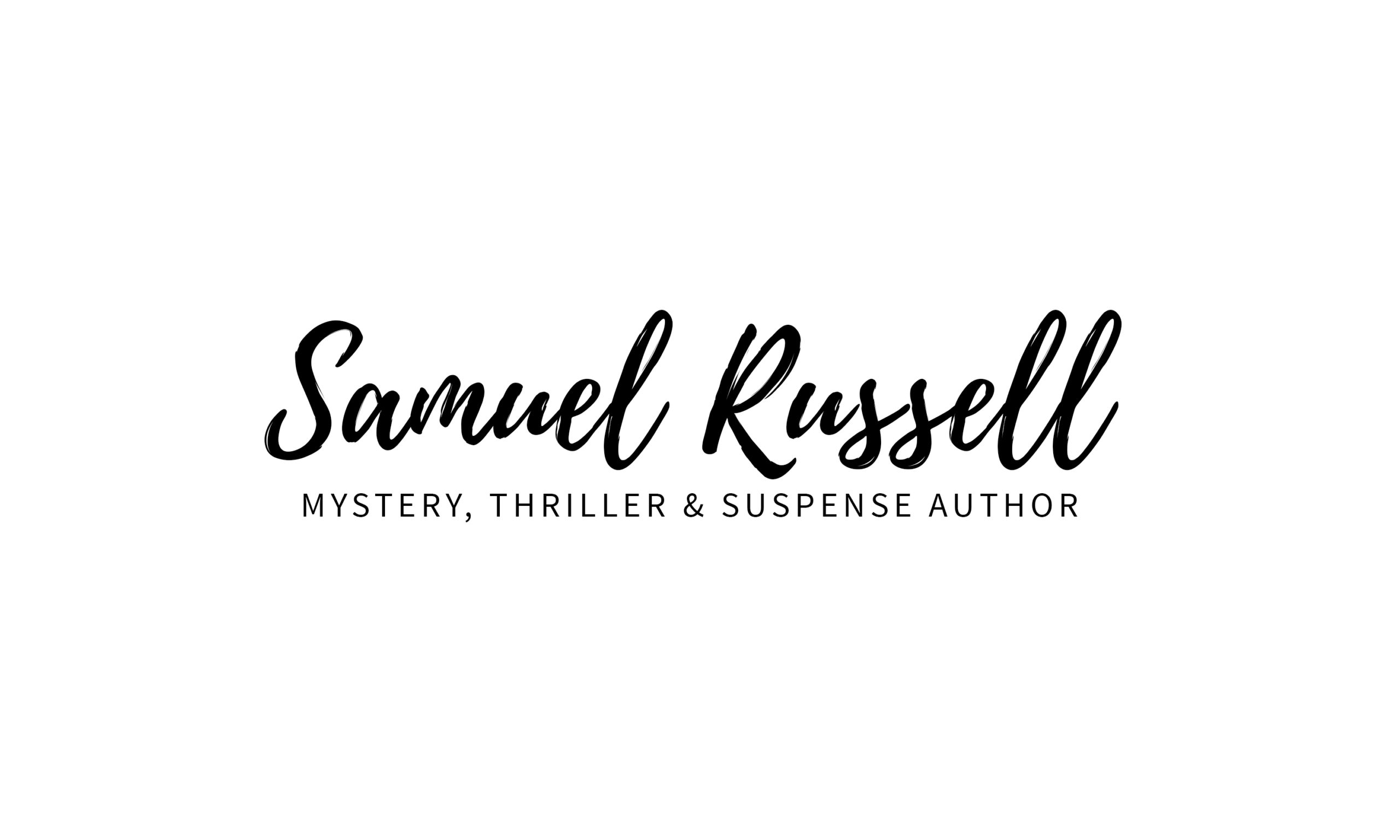 Samuel Russell is a mystery, thriller and suspense writer. He was born and raised in Chicago, Illinois. He currently lives 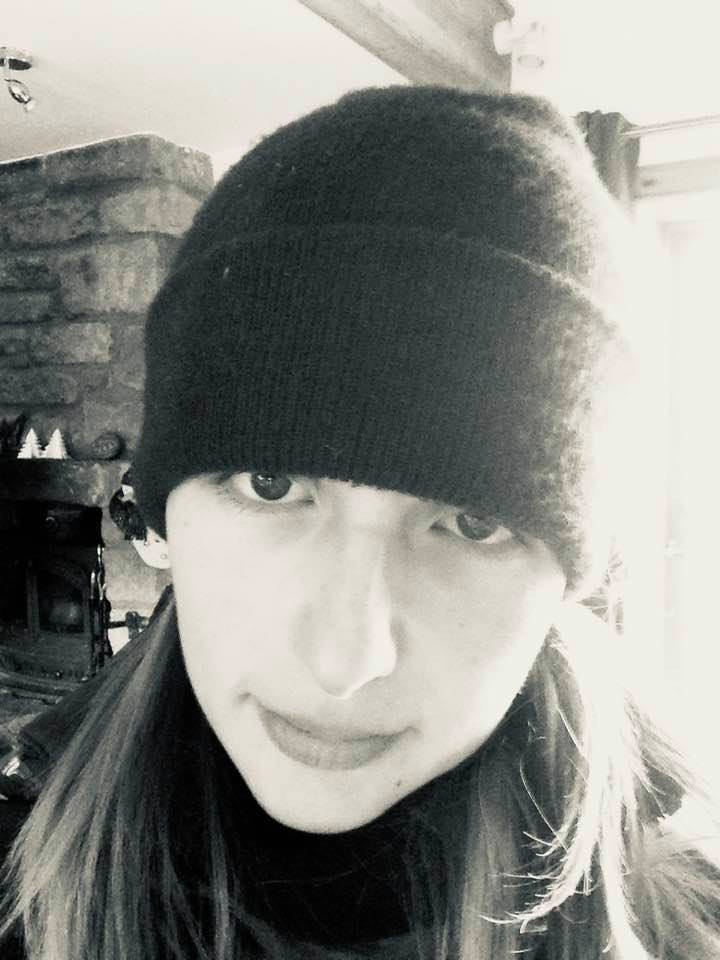 Mairi grew up in the north-east of Scotland. The dramatic coastal village proved to be the perfect back-drop for imaginative