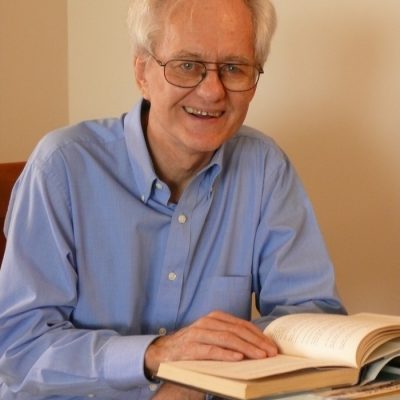 Bestselling Author of Murder in Palm Beach
Get a Book!
[favorite_button]
0

Bob Brink is a journalist who worked with the Palm Beach Post, The Associated Press in Chicago, Milwaukee Journal, Tampa Tribune, Joliet Herald-News, and Palm Beach Media Group (magazines). His byline has been on thousands of news stories, features, and entertainment reviews.

He has been a freelance writer for several years, and now is embarked on writing novels. To promote his books, he has a website, with a blog on which he addresses activities involving his books, other books, and three passions: grammar, alternative health care, and socio-political issues. The website address is: www.bobbrinkwriter.com.

His newest book, the legal thriller Blood on Their Hands, was published by TouchPoint Press in May 2020. It followed Murder in Palm Beach: The Homicide That Never Died, a roman a clef about a real, sensational 1976 murder that made headlines for 15 years, and has advanced to the front pages again with a new development in the case.

The initiating incident in Blood on Their Hands is the brutal police beating of a Black man, and the theme of racial injustice and bigotry runs throughout.

Brink has won numerous writing accolades and several awards, including three for Palm Beach Illustrated, which won the Best Written Magazine award from the Florida Magazine Association after he became copy chief and writer.

Besides dabbling in short-story writing over the years, Brink immersed himself in learning to play the clarinet and tenor saxophone. He performed many years with an estimable, 65-piece community symphonic band, and played a few professional big band gigs. He relegated music to the back seat after embarking on writing novels.

A product of Michigan and Iowa, Brink has a bachelor’s degree in English and German from Drake University in Des Moines and completed graduate journalism studies at the University of Iowa.

Steven hails from the south-east of England, where he grew up (the jury’s still out) surrounded by the North Sea 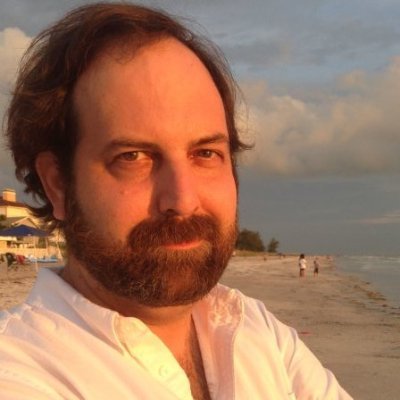 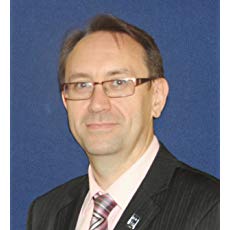 Alan Richards has worked as an IT Consultant in the UK education sector and lives in Nottingham with his wife. 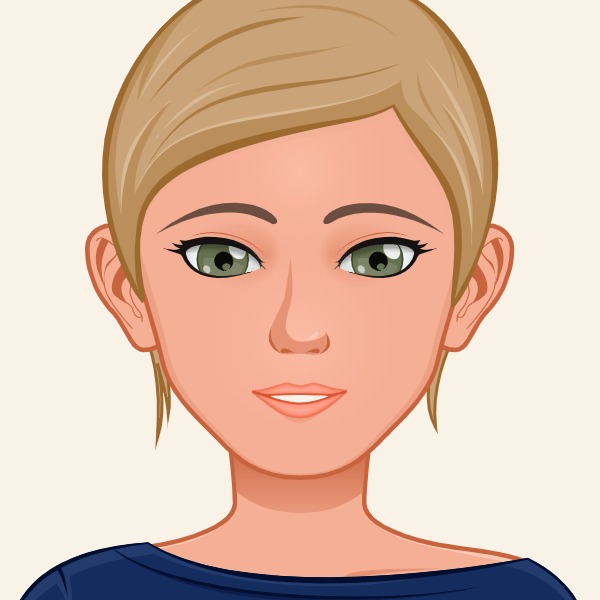