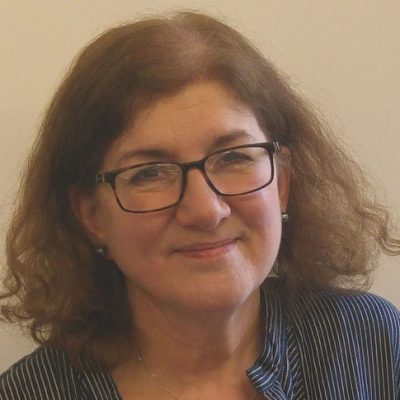 Mystery, mayhem & comedy in the Cotswolds
+2

Mystery, mayhem & comedy in the Cotswolds
Get a Book!
[favorite_button]
+2

I write warm, witty, feel-good contemporary fiction inspired by life in the English village where I live with my husband and teenage daughter.

My Sophie Sayers Village Mystery series begins with “Best Murder in Show” and, when complete, will run the course of a calendar year in the life of an idyllic English Cotswold village. The sixth in the series, “Murder Your Darlings”, was published in February 2020, and the seventh, “Murder Lost and Found”, will be out later in the year.

My Staffroom at St Bride’s series is about the teachers at an English girls’ boarding school. It’s a mashup between romantic comedy, gentle mystery and nostalgia for classic children’s school stories that so many of us were hooked on as young readers. “Secrets at St Bride’s”, the first in the series, was published in August 2019 and shortlisted for The Selfies Awards 2020, given to the best independently published adult fiction. The second in the planned six-book series, “Stranger at St Bride’s”, is to follow in the summer of 2020.

I also have a new series of quick reads called “Tales from Wendlebury Barrow”. The first of these, “The Natter of Knitters”, was published in January 2020, and the next one, “The Clutch of Eggs”, will be out in the summer.

If you’d like to know when I’m about to publish a new book, why not join my free email list? You’ll find details on my author website: www.authordebbieyoung.com, and you’ll be rewarded with a free short novella, “The Pride of Peacocks”, which is a crossover between the Sophie Sayers and St Bride’s novels.

When I’m not writing, I do other bookish things, such as speaking at literary events, including the local one that I founded, the Hawkesbury Upton Literature Festival, to CrimeFest, the leading international crime writing event.

I’m a regular panelist on BBC Radio Gloucestershire’s Book Club and a frequent guest on other radio stations around the country.

I’m a member of the Alliance of Independent Authors, the Society of Authors, and the Romantic Novelists Association, and an ambassador for the British children’s reading charity Read for Good and for the Type 1 diabetes research charity JDRF.

I may be busy, but I am never too tired to curl up with a good book. 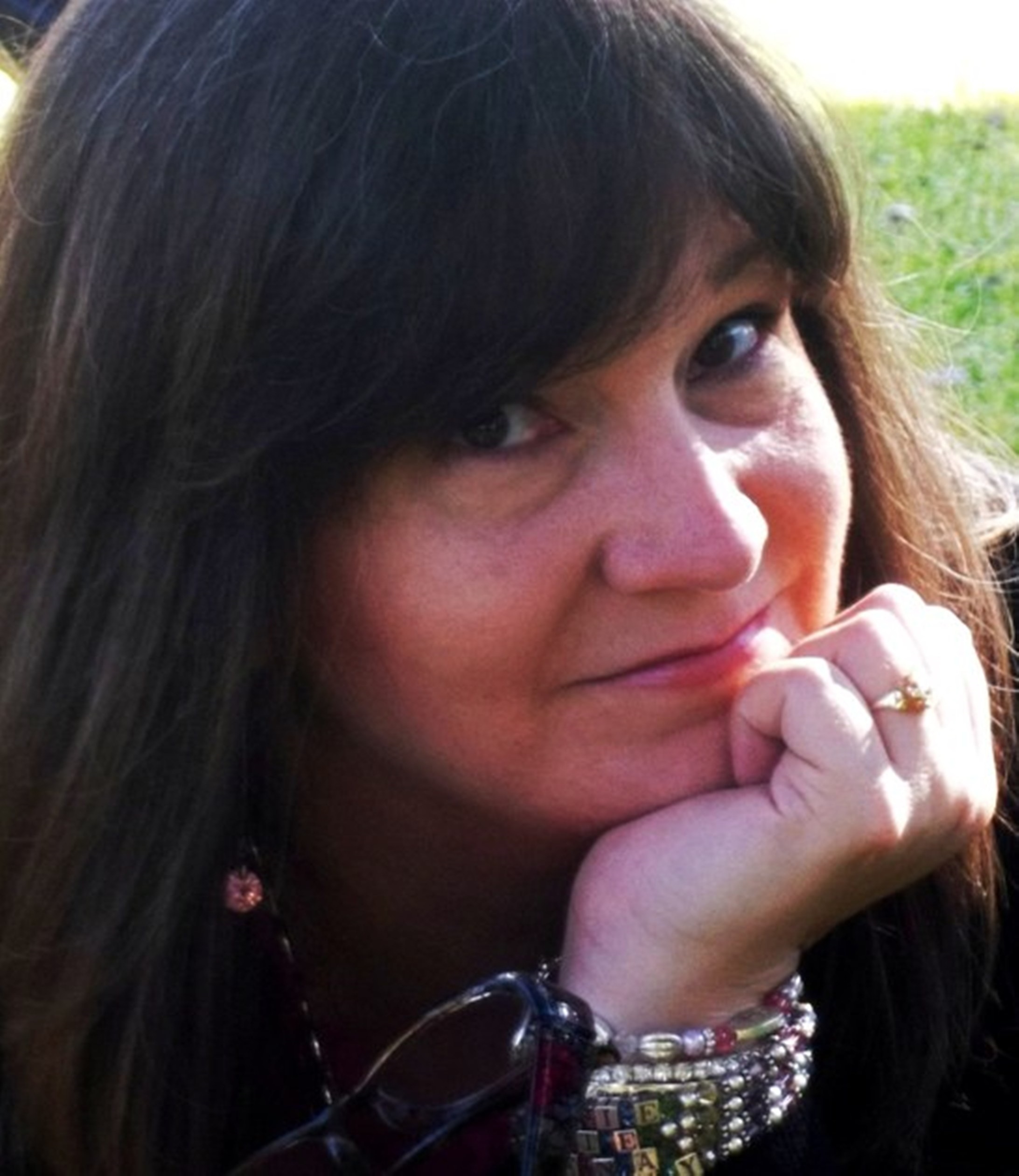 Marji Laine writes about hope and redemption. Her characters, tangled in desperate situations, rely on authentic faith in God to

Jessica Tastet is the author of six novels and a children’s story. She’s worked in education for twenty-two years and 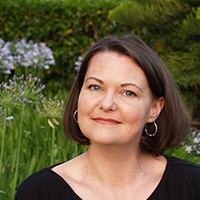 When author A.L. Goulden stepped outside of her established genre in Women’s Fiction to write thrillers, she decided to publish 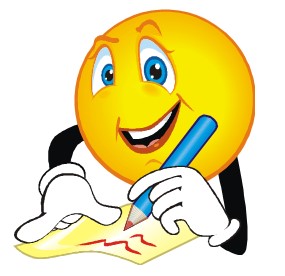 I guess the first thing I should tell you is why I don’t have a picture. The fact is it