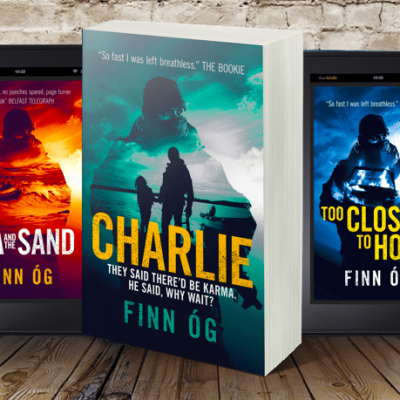 Irish writer
Get a Book!
[favorite_button]
0

Finn lives and works in Ireland, surrounded by rogues and the sea. He has penned comedy, drama and documentary for leading international broadcasters under a different name. Writing as Finn Óg, his series of pacy thrillers has, at its heart, the relationship between the main character and his young daughter. The books can be read in any order and have action and international themes – Finn has worked in all of the locations described in his novels. Authors and reviewers have described his writing as:

‘So fast I was left breathless. A flawed, truly believable character.’ The Bookie

‘A hard-hitting, no punches spared, page turner of a book.’ (Independent News and Media)

The series appeals across age ranges and continents. Goodreads and Amazon reviewers have written:

‘I’m 65 years old, I read every day, and finish a book very 1-2 weeks. I’ve read and loved, Lee Child, John Sanford, John Grisham, Jeffrey Deaver, etc and Finn Og leaves them for dead. No comic strip super hero, or unrealistic plots, no feeling it’s fiction, just a totally absorbing, extraordinarily clever and real to life novel that kept me reading well past my bedtime. The characters are real and and the way Finn has them relating to each other is what makes the book totally relatable and believable. The plots are amazingly clever and well thought out. You would never want Finn angry and coming after you, because he will get you and get away with it. I have read his 3 novels and can’t wait for him to write more. If you’re looking for a writer similar to the ones I have mentioned above, i could not recommend Finn highly enough.’
Lindsay Mc Dougall
Melbourne Australia

‘Finn Og is with out a doubt the best I’ve read! Incredibly clever plots, (If the surveillance techniques he writes about are just fiction, then I’m sure the police will soon take a leaf out of Finn’s book and start using them) the characters are incredibly relatable and make his books even more absorbing and real. I can’t imagine a more perfectly written book. No over the top action, just perfectly timed matter of fact ‘reality’. The first book Charlie jumped around a little, but still excellent and good enough for me to buy the next one, Sea and Sand which blew me away. Then too close to home which was even better again. The only problem is there aren’t enough Finn Og books.
(Amazon review)

Finn spends a lot of time afloat, often with a little person at his side. Not yet entirely reclusive but undoubtedly headed that way, he has weaknesses for new tools, Cuban rum, and Irish gin.

Alan Richards has worked as an IT Consultant in the UK education sector and lives in Nottingham with his wife. 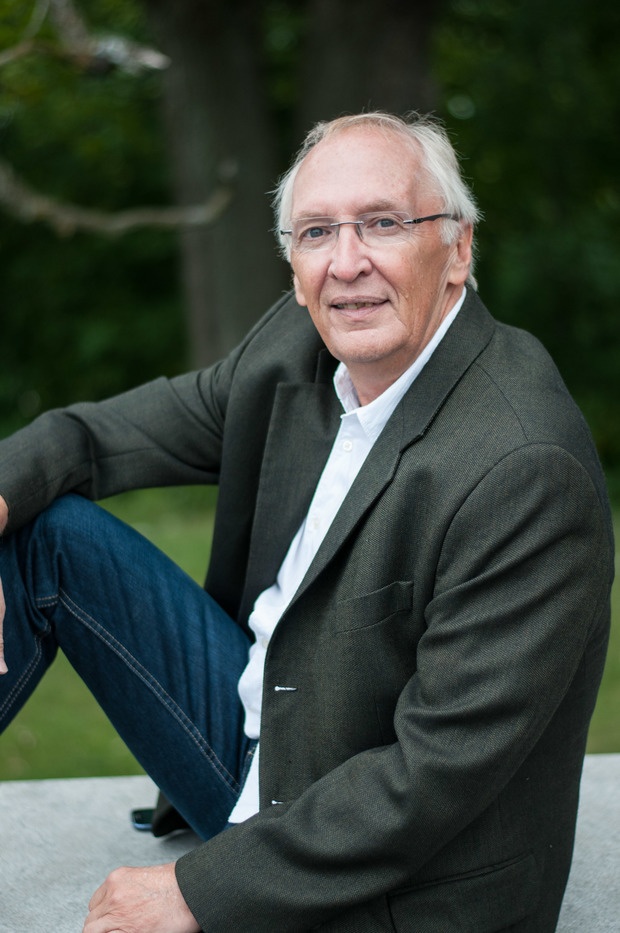 Barry Finlay is the award-winning author of the inspirational travel adventure, Kilimanjaro and Beyond – A Life-Changing Journey (with his 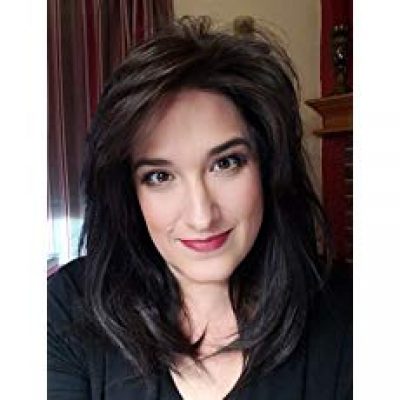 Victoria M. Patton is forced to share her home with a husband, two teenagers, two dogs, and two cats. If

Martin Svolgart followed in his dad’s footsteps and became a smith, yet an injury left him with too much time