Take a female James Bond, a dash of the movie Atomic Blonde starring Charlize Theron, stir in the Cold War atmosphere of Tinker, Tailor, Soldier, Spy, add a splash of the passion in the movie A Portrait of a Lady on Fire, and you have Nikki Sinclair, MI6 spy.
0

Take a female James Bond, a dash of the movie Atomic Blonde starring Charlize Theron, stir in the Cold War atmosphere of Tinker, Tailor, Soldier, Spy, add a splash of the passion in the movie A Portrait of a Lady on Fire, and you have Nikki Sinclair, MI6 spy.
Get a Book!
[favorite_button]
0

Nikki Sinclair’s adventures begin in 1973 and follow her life as a British spy over the next ten years.

My interest in espionage stems from a childhood growing up in London during the Cold War. An avid reader of James Bond books during my teenage years, I would watch the movies over and over, gripped by the characters and the non-stop action.

I often wondered why someone didn’t write a female equivalent to 007. But no one ever did.

Then, in 1981, when I was flying from Johannesburg to Lisbon, we stopped to refuel in Kinshasa. After disembarking, officials informed us the plane needed urgent repairs, they’d scheduled a replacement to take us on our way, but the aircraft would not arrive until three days. Considered passengers in transit, we had to surrender our passports and were driven, under guard, to a hotel on the city’s outskirts. We were told the non-functioning phones and faxes were due to a power outage due to a storm.

I was eating dinner with my fellow passengers in the hotel dining room when the premise for a book came to me. What if someone in our party disappeared in the middle of the night? Would the consequences be far-reaching? Thus, an outline for my novel The Hell of Osirak was born.

The idea percolated in my mind, and, gradually over time, a character took shape: MI6 officer Nikki Sinclair. I have set my stories during the years of the Cold War when Communism cast a dark shadow over Europe, and I hope my writing captures that period in history.

Pre-Covid, I spent a year visiting European cities. My intention to gain inspiration for the Nikki Sinclair adventures, research examples of everyday life under Communism and ensure accuracy of location descriptions for the time and place added impetus to the experience.

These days, I live in a small coastal town north of Auckland with my devoted rescue dog, Molly the Collie, and spend my time tapping away on a computer. So far, I’ve written eight books featuring Nikki Sinclair, five of them already published, most of them are based on actual events, such as the bombing of Osirak by the Israelis.

In August, I’ll be publishing A Shameful Affair set in Cold War Berlin. 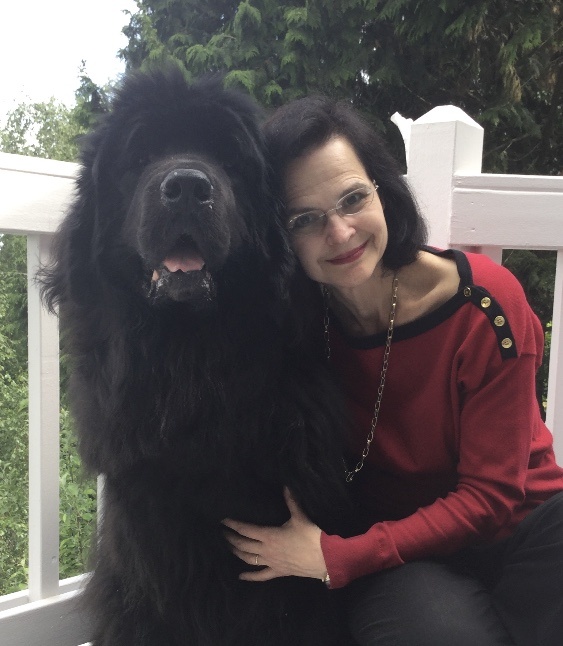 Susan McCormick is an author and doctor in Seattle. She also wrote GRANNY CAN’T REMEMBER ME, a children’s picture book 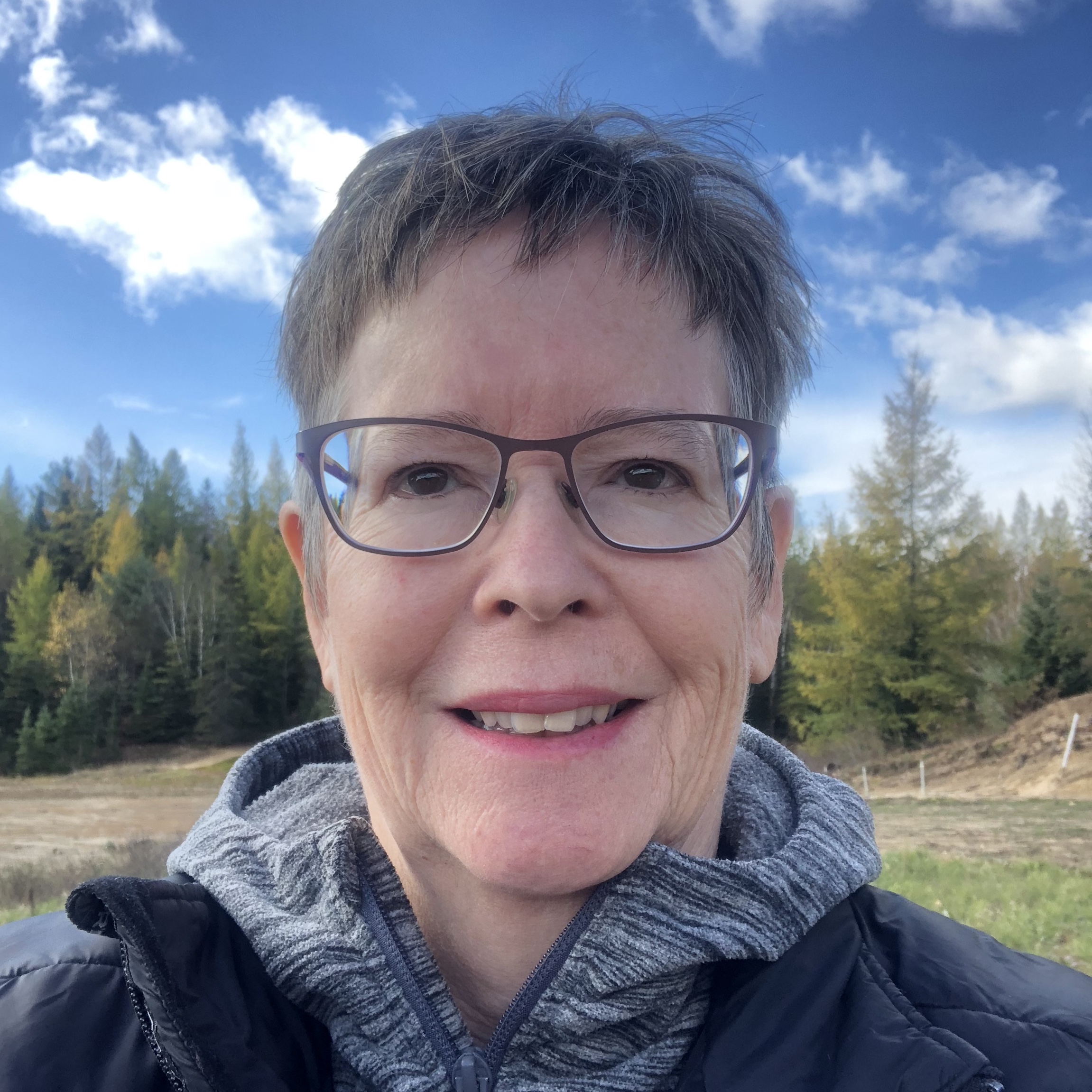 I think I might have a family tree loaded with cops. Or be related to a bunch of criminals. Hmm… 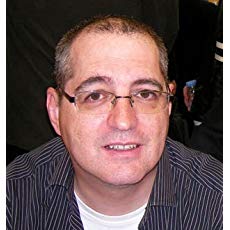 Steve Lockley is the author of The Empty Desk, a paranormal story based on the hit television series “Ghost Whisperer”. 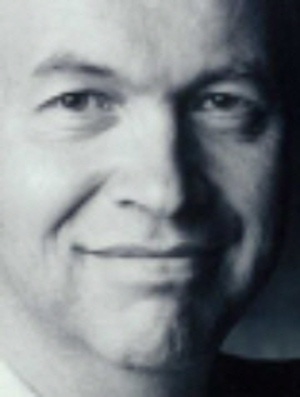 I am a techie, turned actor turned author of the Cal Rogan Mysteries, a crime thriller series set in the