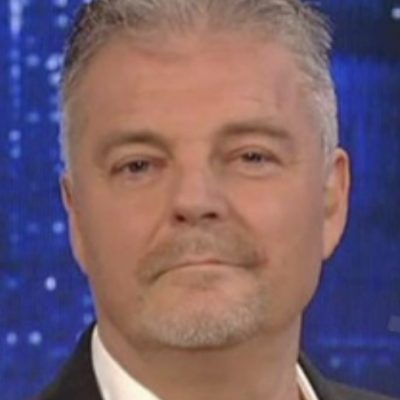 I write about real life heroes
0

I write about real life heroes
Get a Book!
[favorite_button]
0

Jim began his professional writing career at age 15 as a city reporter for the Lambertville (NJ) Beacon newspaper and went on as a journalist to write  for the Bucks County Courier Times, Investor’s Business Daily and National  Review Online.  He has written screenplays for film and television producers including 20th Century Fox Television, Showtime Networks and numerous independent producers.

His first book, “Mr. Copacabana; An American History by Night” has begun filming as a multi-hour television documentary series, is in negotiations as an extended dramatic television series and is the inspiration for an authentic re-creation of the original Copacabana nightclub in Tampa, Florida.  The book reveals the outrageous life story of Jim’s father, Monte Proser, creator and operator of the iconic nightclub, and his involuntary business partnership with Frank Costello, the infamous “Prime Minister” of the mafia.

His second book, “I’m Staying with My Boys; The Heroic Life of Sgt. John Basilone, USMC” was published by St. Martin’s Press and awarded the United States Marine Corps Commandant’s Recommendation in 2011. It  was the source material for the subsequent documentary film written and directed by Mr. Proser.  The book and documentary have also served as the source material for speaking engagements to the United States Naval Institute in Washington DC, the University of Northern Idaho Writer’s Symposium, Bowdoin College Advanced Literature Studies, the Coeur D’Alene Charter Academy and numberous civic organizations and secondary schools.

His third book, “No Better Friend, No Worse Enemy; The Life of General James Mattis” was published by HarperCollins publishers and released on August 7, 2018. The book has achieved the rank of #1 in its category and #17 overall on amazon.com. He has been interviewed about the book on “The Story with Martha MacCallum” and “Fox and Friends” on the Fox News Network.

Jim lives in Sarasota, FL and spends his days working on his next book and writing inflammatory political posts for his blog at jimproser.com. 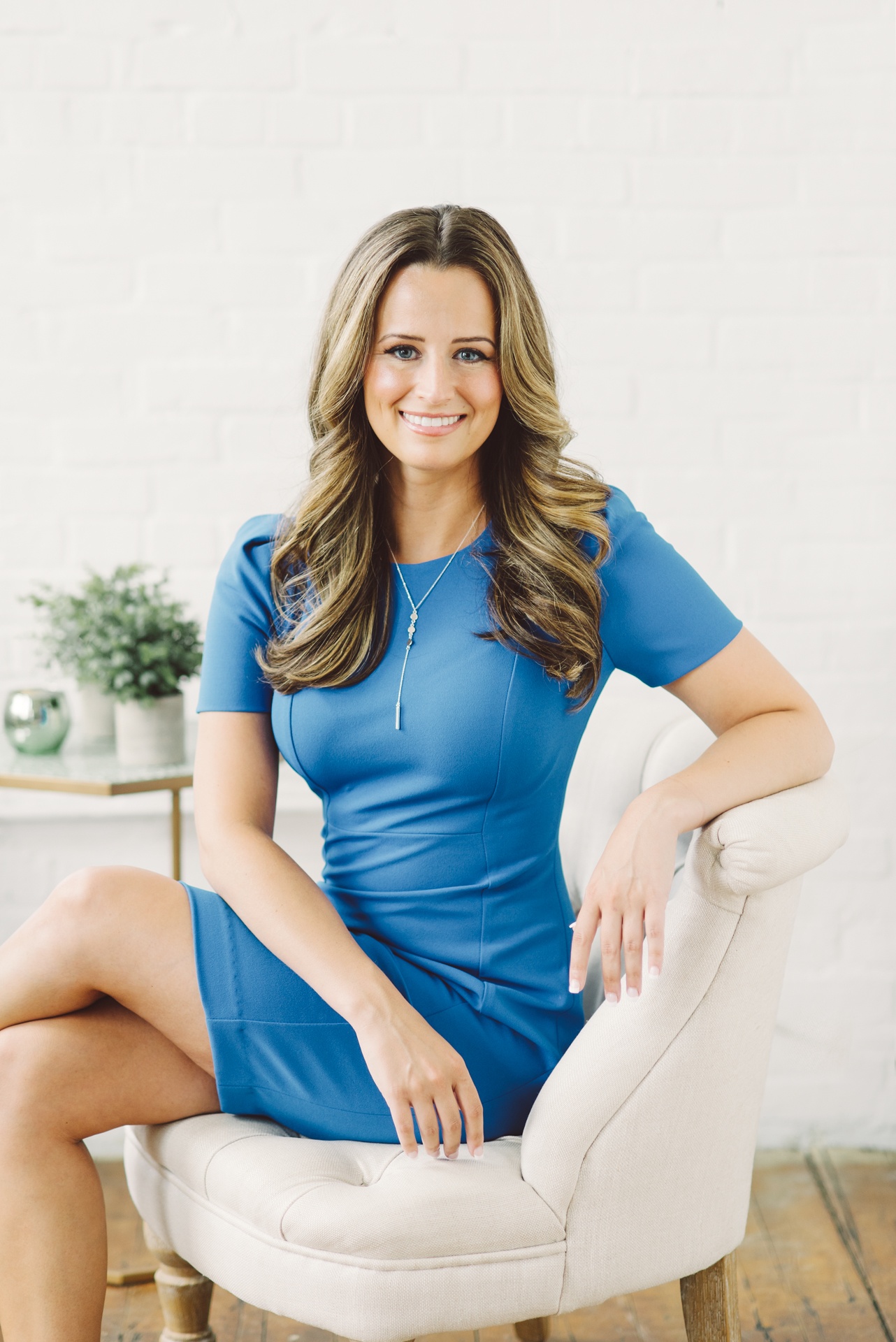 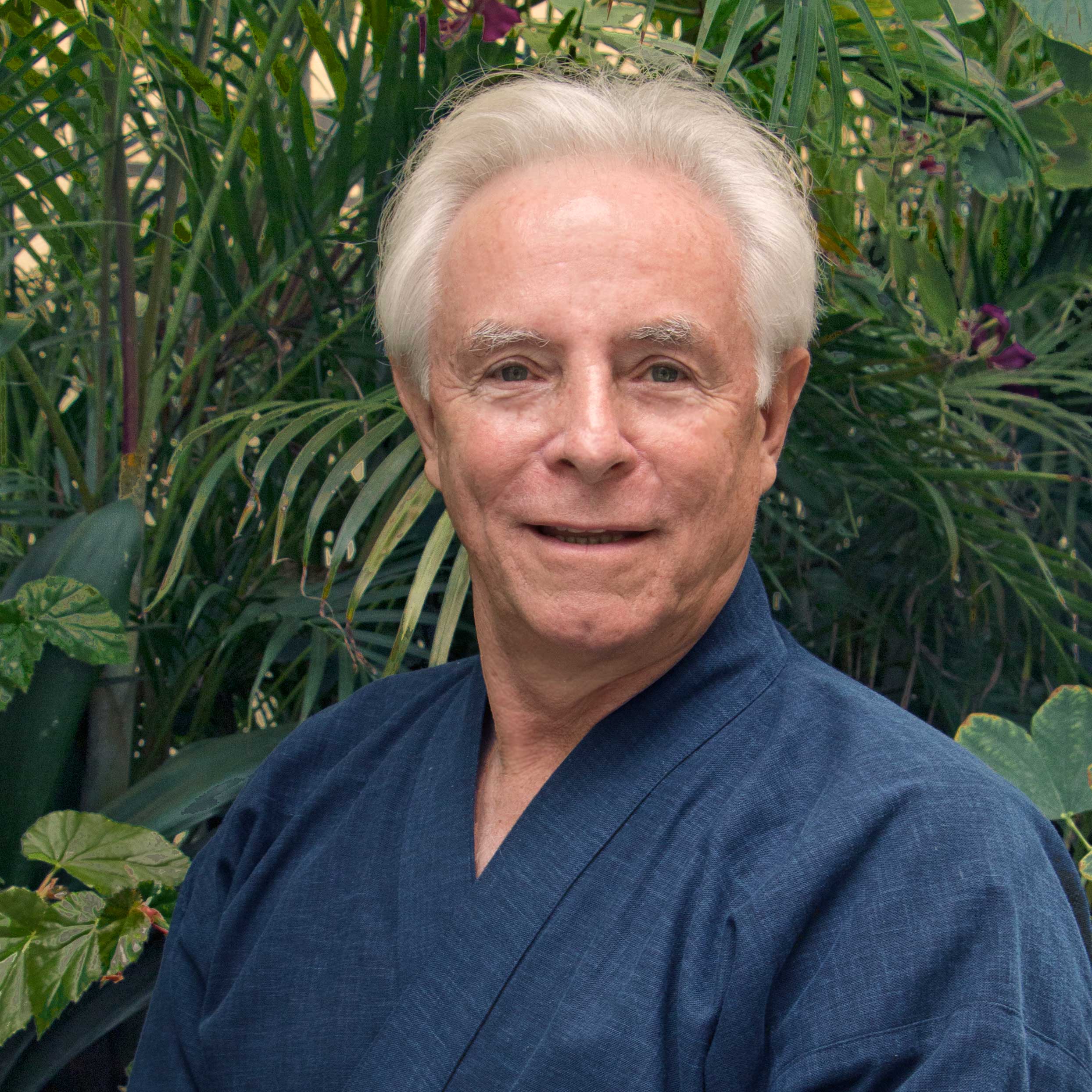 David Reed has spent a lifetime studying the natural world, from his youth in the woods, his University training, his 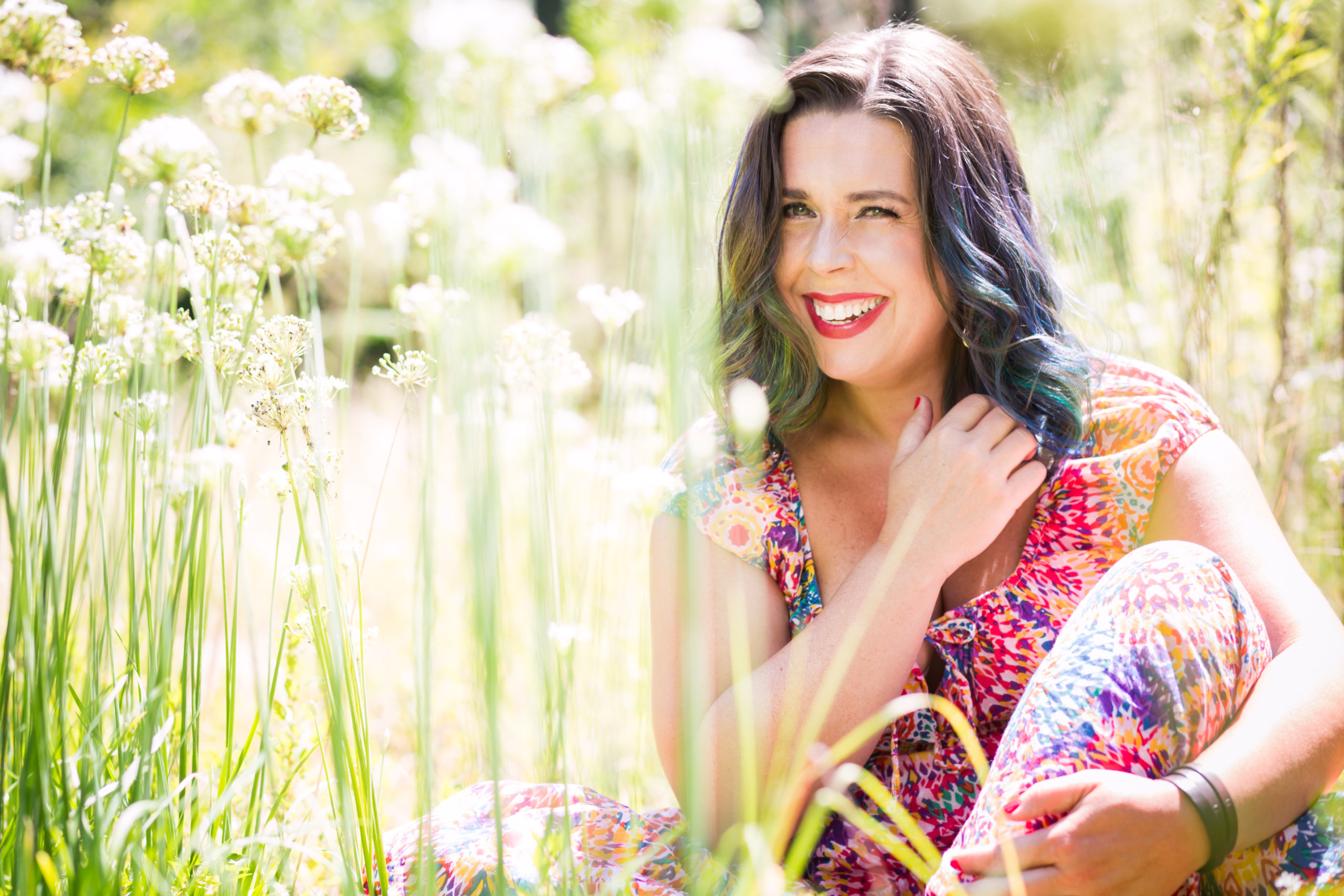 Nicole C. Ayers has been playing with words as long as she can remember. While she’s held many jobs in 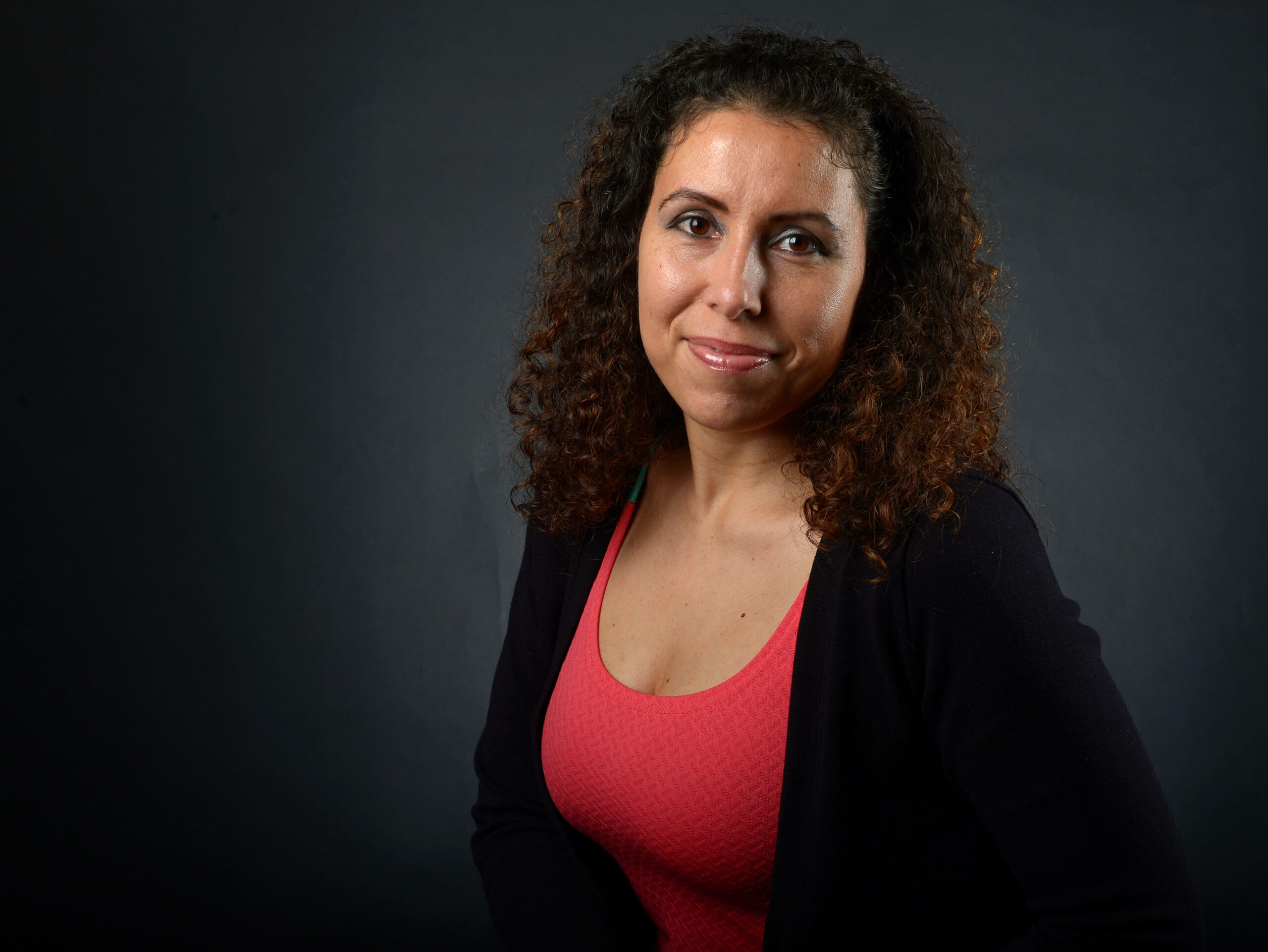 Rica Keenum is a journalist, author, mother of humans and animals. Her book “Petals of Rain: A Mother’s Memoir” is