Sparking Your Imagination with Words
+1

Sparking Your Imagination with Words
Get a Book!
[favorite_button]
+1
Julie B Cosgrove has been making up stories almost as long as she has been walking. Not falsehoods, heaven forbid. But tales, plots, and plays, often starring her stuffed animals and dolls.
Growing up with an attorney for a father who also loved nature, Julie learned to observe things many never see like a spider web under a leaf or a sparrow peeking through the lush leaves of a live oak tree. She also developed early on how to methodically gather evidence in order to plead her case.
Her mother loved wordplay games and soon Julie, under her tutelage,  became enthralled with the jumbles, crossword puzzles, and find-the-words in the daily newspaper. They had many a battle of wits over games of Scrabble. Julie still has the board and tiles from the set she grew up playing.
At the age of 10, Julie was introduced to the suspense romance novels by the late British author Mary Stewart, who captivated Julie with her vivid descriptions and excellent wordsmithing. When not reading or solving word puzzles, Julie curled up on the floor of the living room to absorb the old Basil Rathbone as Sherlock Holmes, Charlie Chan, and Agatha Christie movies offered by the local TV station.
At 13, she came to know the Mercy and Grace of God through His Son,  Jesus, and desired to help others discover it in their lives. Her stories took on a deeper purpose, some winning recognition in high school and college.
Then life, work, and motherhood took center stage. But stories still floated in her mind and she continued to dive into whodunnits for entertainment and to play word games with friends offline and online.
As the nest emptied, Julie began writing devotionals for several publications, and for the past ten years, her blog, https://wheredidyoufindgodtoday.com, has touched readers in over 50 countries. She became a writer and editor for CRU as well as an inspirational speaker. Storytelling remains her passion, though.
After publishing seven suspense and romance novels, her sister challenged Julie to write what she loved most to read and watch… cozy mysteries, but to write them with a message. Julie queried her publisher who gave her a shot at it.
She was awarded contracts for two cozy mystery series, published between 2015 and 2020. Then Julie had another idea. Combine her two loves of mystery and word games into a series!
Thus began her third series, The Wordplay Mysteries. Three books are being published over the next two years and more are planned under her current contract. Discover how the mysteries unfold in the fictitious town of Small Oak, Tx, and find out how Wanda, Betty Sue, and Evelyn continue to use the clues through wordplay to solve crimes.

Ana T. Drew is the evil mastermind behind the recent series of murders in the fictional French town of Beldoc. 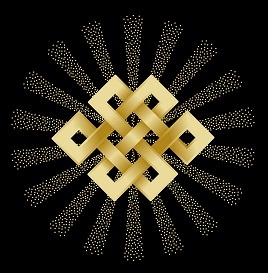 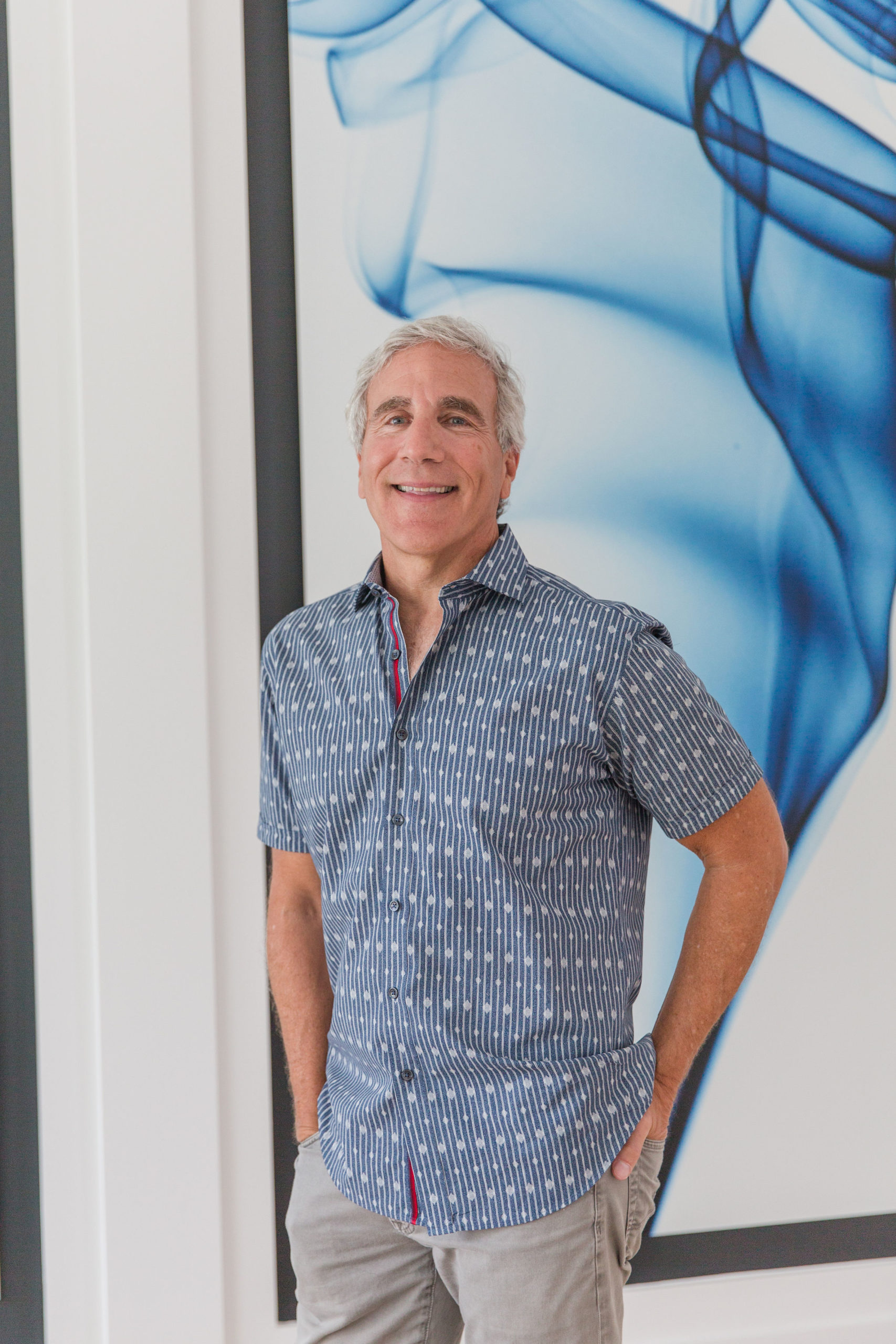 Dan has his own view of the world and culture, or lack thereof. He passionately believes people can realize their 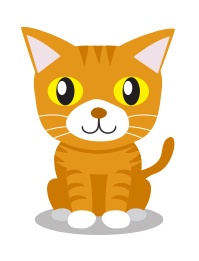 Annie and her husband live in Los Angeles, tending their tiny victory garden and noodling around with a digital printer.