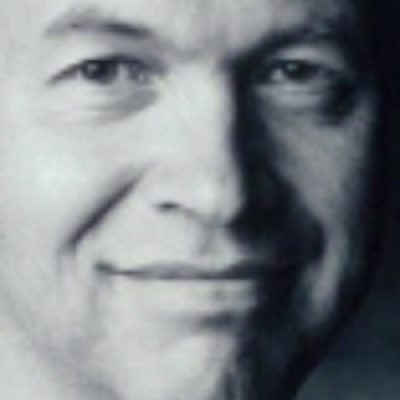 Author of the Cal Rogan thriller series
Get a Book!
[favorite_button]
0

I am a techie, turned actor turned author of the Cal Rogan Mysteries, a crime thriller series set in the streets of Vancouver Canada.

My life as a writer began around February 12th, 2003. At the beginning of that year, I had reluctantly decided to leave the company I had put my heart and soul into, as Chief Technology Officer, and was doing what all techies do when out of work—trying to find some consulting projects. After a long morning on the phone, I opened a new WORD document and started to write a story that had been sitting in the back of my mind for months. I wrote until near midnight. I was hooked. I worked for several months on that book and stalled after about 30,000 words. I turned to my trusty helper, The Writer’s Handbook, a book published in the 1960’s as a series of essays by well known authors. I opened the book at random and found a bit of advice: if you get stuck on one book, put it to one side and write another… which is exactly what I did. I wrote a business thriller, anchored in some of my experiences in the world of high-tech. It was called by the awful name Vengeance dot com. I received over seventy rejections.

Then I discovered the Surrey International Writers’ Conference, which is, I believe, the largest writers’ conference in North America. Convinced that my problem was marketing— heavens knows the book itself was fabulous wasn’t it?—I went to the conference ready to learn how to write a query letter and how to pitch the book. In the first two sessions, I was mortified to learn that (i) I was nowhere near ready to pitch the book and (ii) the book was nowhere near ready to be pitched. I adjusted my plans and went only to sessions about the craft of writing.

One of these sessions was given by Lisa Rector-Maass, an independent editor in New York City. I was so impressed with what she had to say that I engaged her to help me with the book, now renamed Sting the Scorpion. Lisa did a wonderful thirty-seven page review of the book, pointing out everything that was right with it and everything that was wrong and why. After studying this review, I decided that I would need a major rewrite and, even then, I did not know if it would be a winner. I mentally reframed the three years spent as my apprenticeship.

While writing, I was earning my living by doing consulting work and had a client in the downtown east side of Vancouver. Every day on my way to the office, I would carefully step around needles and other drug paraphernalia, discarded by addicts. I often used to walk past an alley that was always teeming with addicts and I got obsessed with the idea of how awful it would be to wake up one morning in that alley. Thus was Junkie born. I worked with Lisa from day one and she was my editor, writing mentor and friend. If you are a writer you could not do better than to make her your editor.

When Junkie was finished, the work of submitting to agents began. After six months, I got tired of the waiting and went indie. I think it might have been the best decision ever. Time will tell. 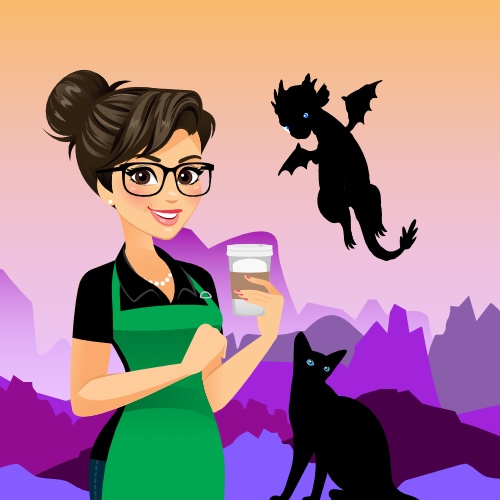 Verena DeLuca is a pen name for the life partner duo Sabetha Danes & NAK Baldron. When we’re not homeschooling 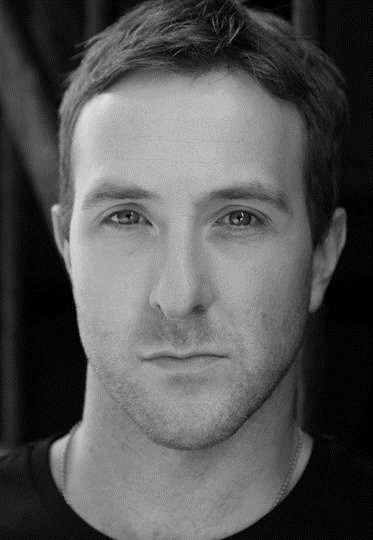 Matthew Hattersley was born in Yorkshire, in the UK. Over the last twenty years he has toured Europe in a 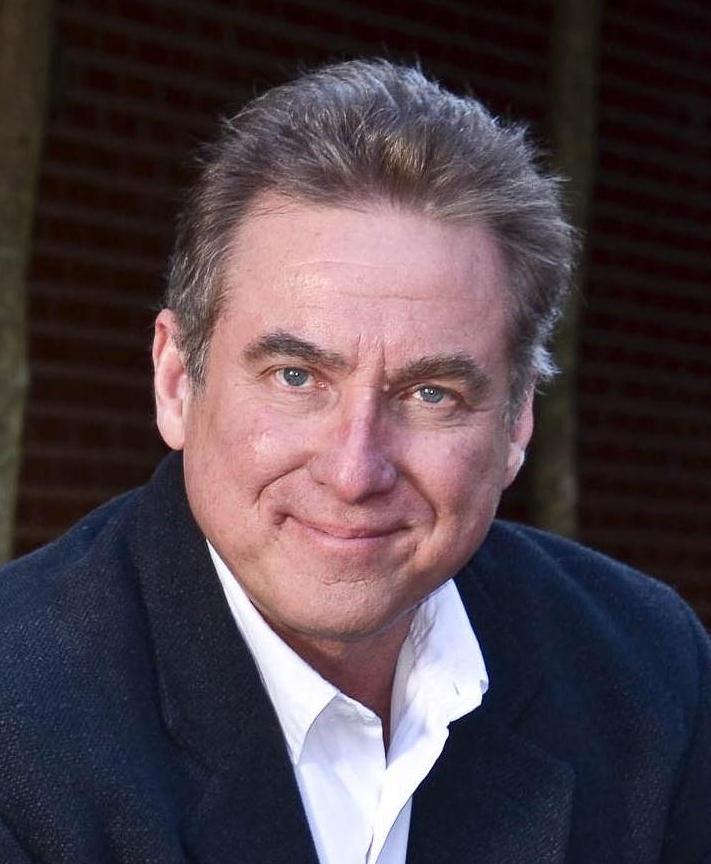 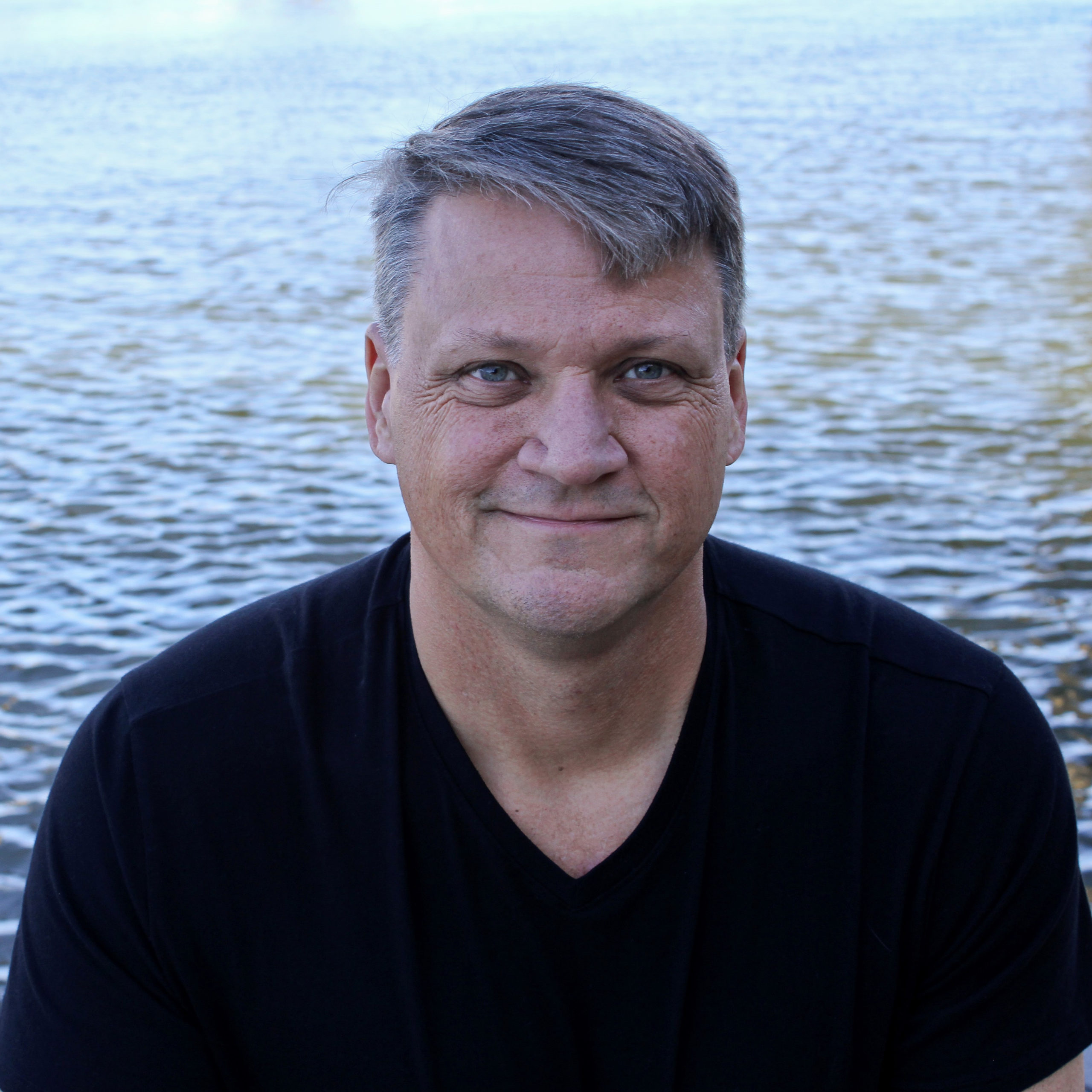