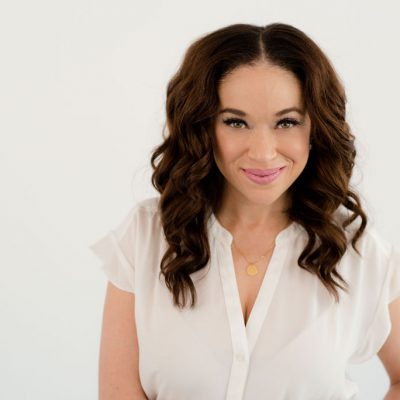 Terri Broussard Williams has built her career on

a solid reputation as an authentic, courageous,

and impactful change agent. Throughout

her journey as an award-winning non-profit

transformed public and community service into

lives of millions of people.

Over the course of her 17-year career as a

government relations executive for a large

Her most distinguished accomplishments include the passage of key

pieces of legislation, such as The Louisiana

Smoke-Free Air Act. She achieved this gamechanging career milestone at the promising

As one of Austin Business Journal’s Most

commitment to creating meaningful, groundbreaking, and systemic change is clear. She

to advisory boards including the Annette

Strauss Institute for Civic Engagement, the

among others. Terri continues to “pay it forward”

with thought leadership around change as

the founder of the Movement Maker platform

Terri graduated from the University of

Pennsylvania with a Master of Non Profit

Leadership. As the student commencement

speaker and winner of the Excellence in

Social Impact Award, she demonstrated her

authenticity as an approachable, courageous,

inspiring her classmates to create change and

Previously, Terri graduated from the University

Executive Education Program where she

serves as a Teaching Fellow, and received a

Graduate Certificate in Diversity and Inclusion

from Cornell University. She holds a Bachelor’s 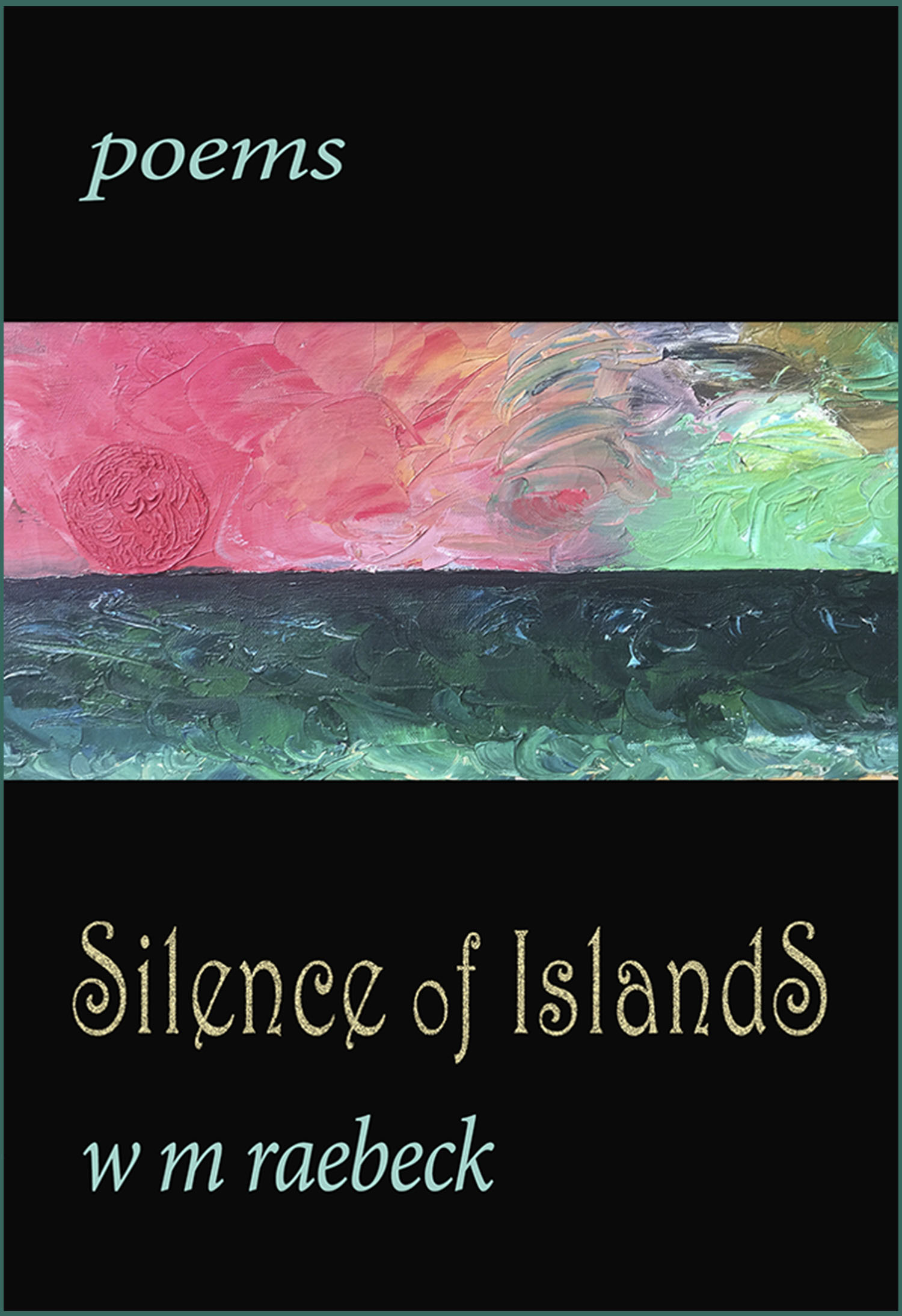 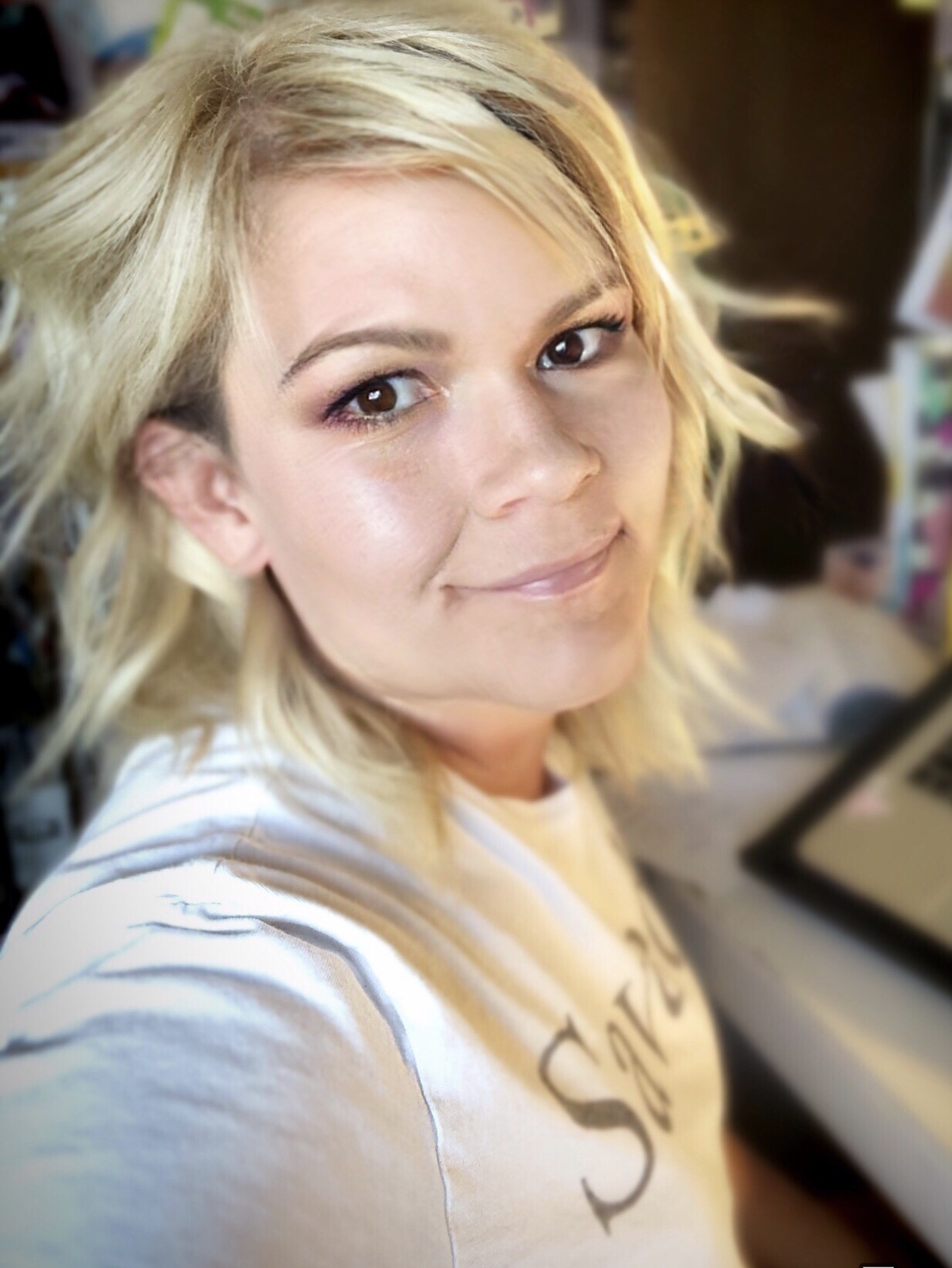 Dalyn Weller just a small-town girl, living her bohemian dream with her real-life romantic hero on a horse ranch in 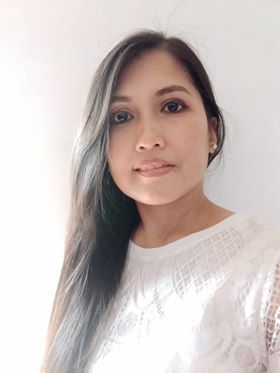 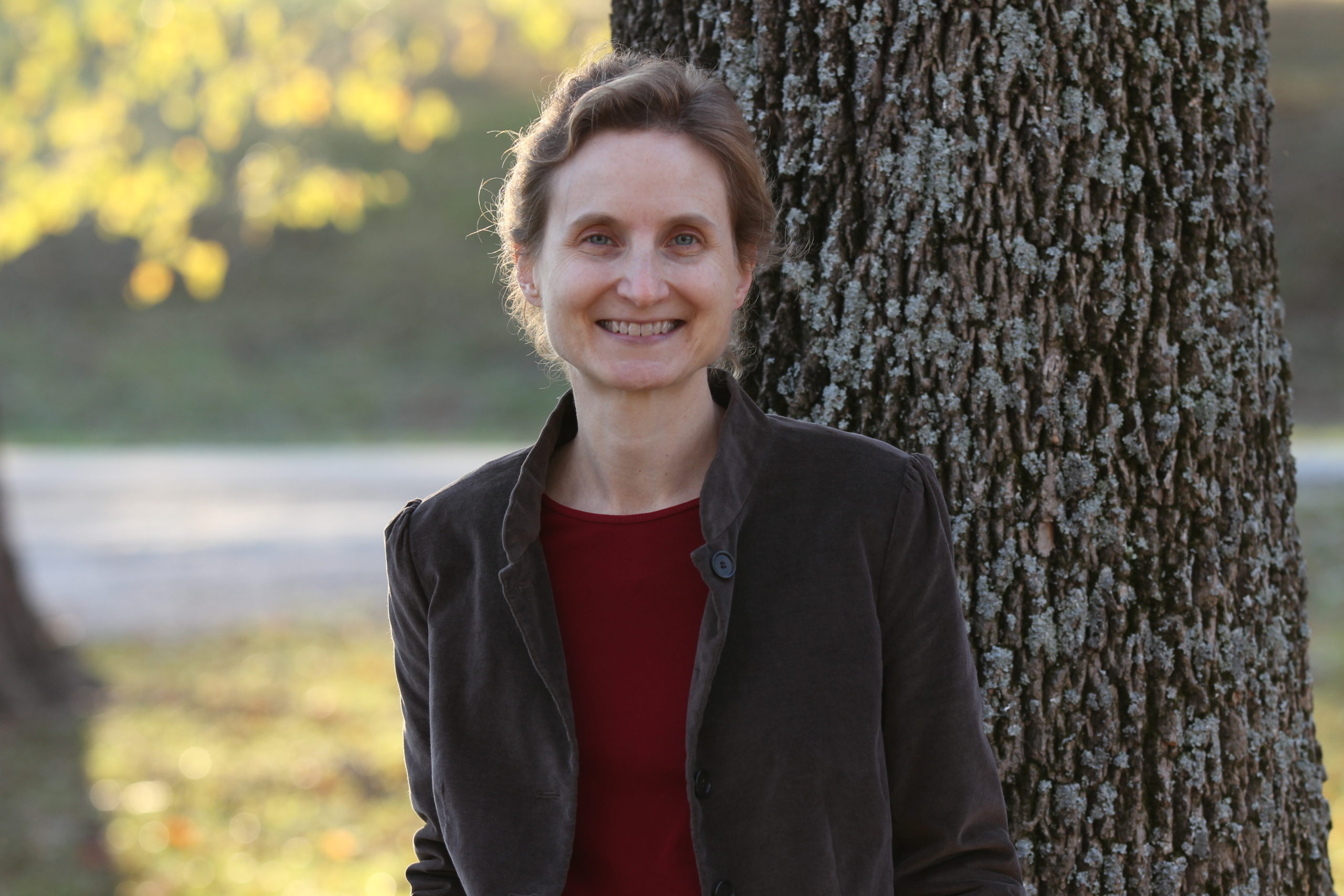 AmyLu Riley’s books help you find more life in your life, through relationship with God. She is the author of