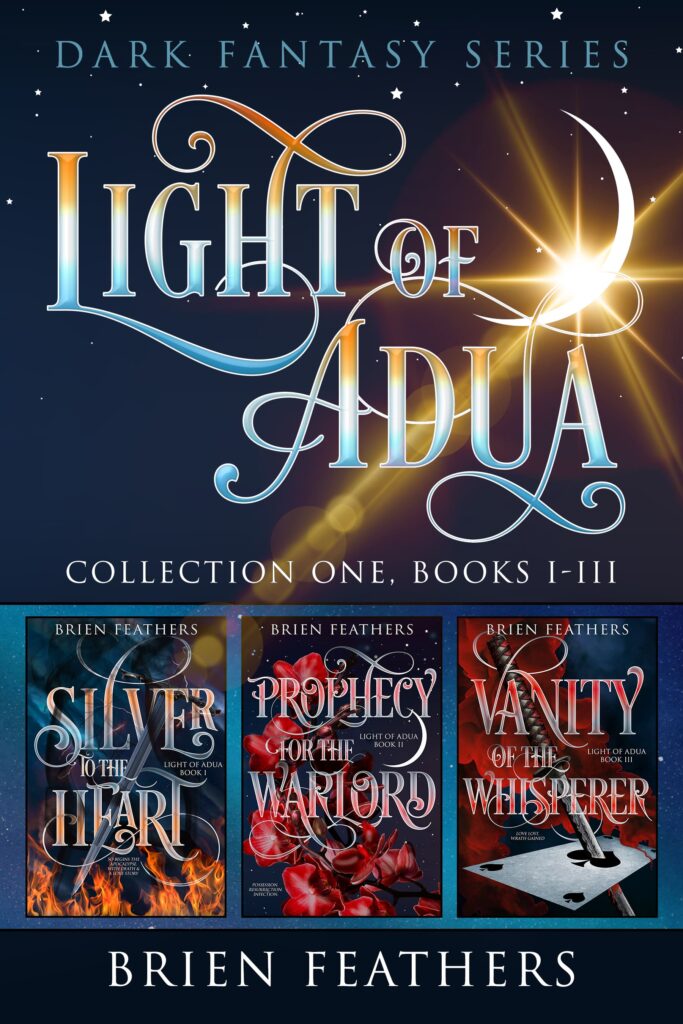 So begins the apocalypse, with death and a love story.

Their world fell to eternal night . . . but a day of reckoning now awaits.

They are souls escaped from a realm of magic, and on Earth, they are vampires. The only thing that kills them is silver thrust into the heart.

Drake lives in New Orleans, courting mortal women and tipping bartenders too much. At 318, he’s the youngest of the Elders. People would say he’s a bloodsucker . . . because he is. He’s also telekinetic, but his sister, a Whisperer, can hijack the human mind.

Sasuke, a 500-year-old Elder, is a warlord. Don’t call him a vampire; he’d be offended. He’s turned a new leaf of not killing folks for being offensive. But still, he’s a telepath with a mental kill zone, he carries a physical katana, and his wife is known to teleport.

Dalila claims herself a healer, but she’s really a witch doctor and an empath who can manipulate emotions. There are twelve magic-wielding vampires, or Elders, on the High Council, and their job is to simply protect the world from ancient evil forevermore.

As for Ana? She’s human through and through. She’s flunked out of a college and lives as an artist of the starving persuasion. With nightmares of the world ending, she’s disturbed but can’t afford a therapist. Instead, she’ll soon meet Drake, First Lieutenant of the Elder High Council . . . because the world is ending, and Ana has a surprising role to play.

The dark war begins in Silver to the Heart (Book I).

Prophecy for the Warlord (Book II) traverses feudal Japan during the warring states era—and the realm of light before it was plunged into darkness.

In Vanity of the Whisperer (Book III), the mad templar knight Constantine resurrects with a hundredfold Grace.

The fate of myriad, melding realms will depend on the forthcoming battle . . . 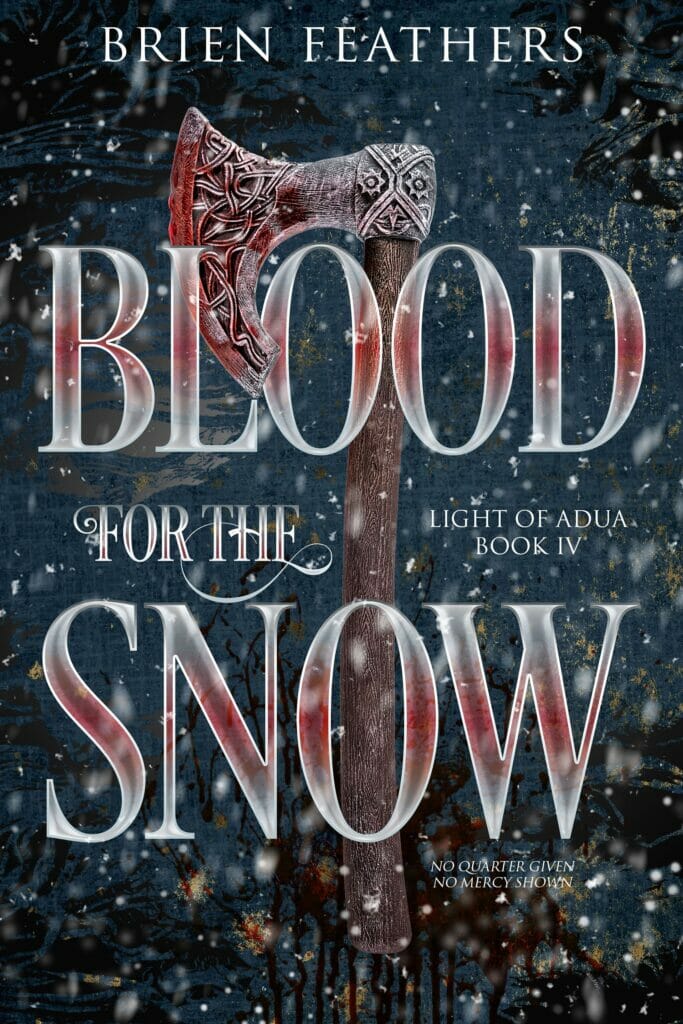 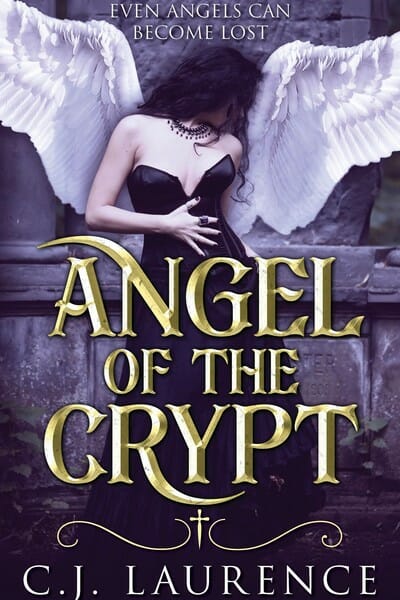 Angel of the Crypt

I’m a fallen angel damned to walk the Earth alone with nothing but my own shame keeping me company. I’ve 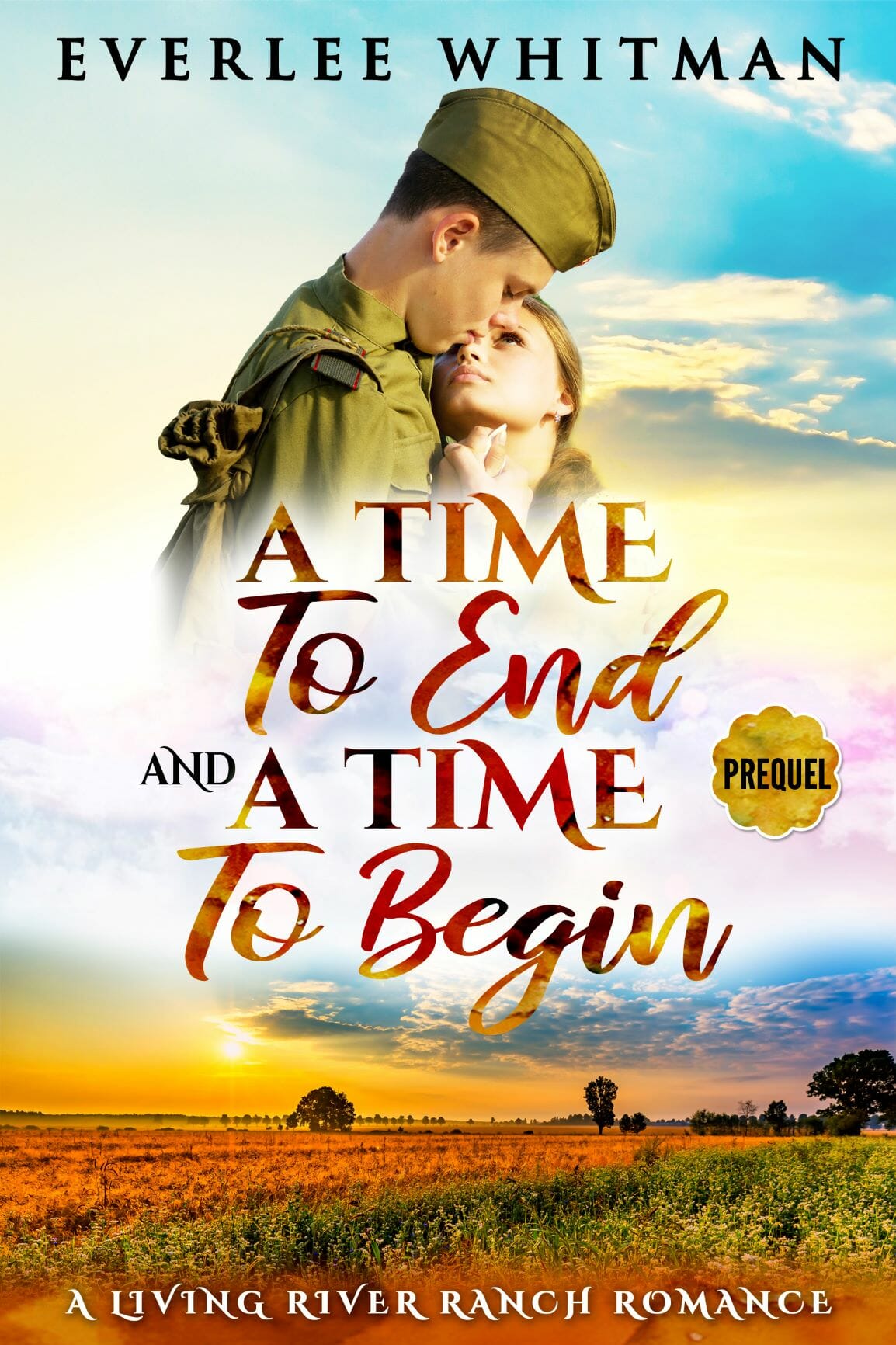 A Time To End and A Time To Begin 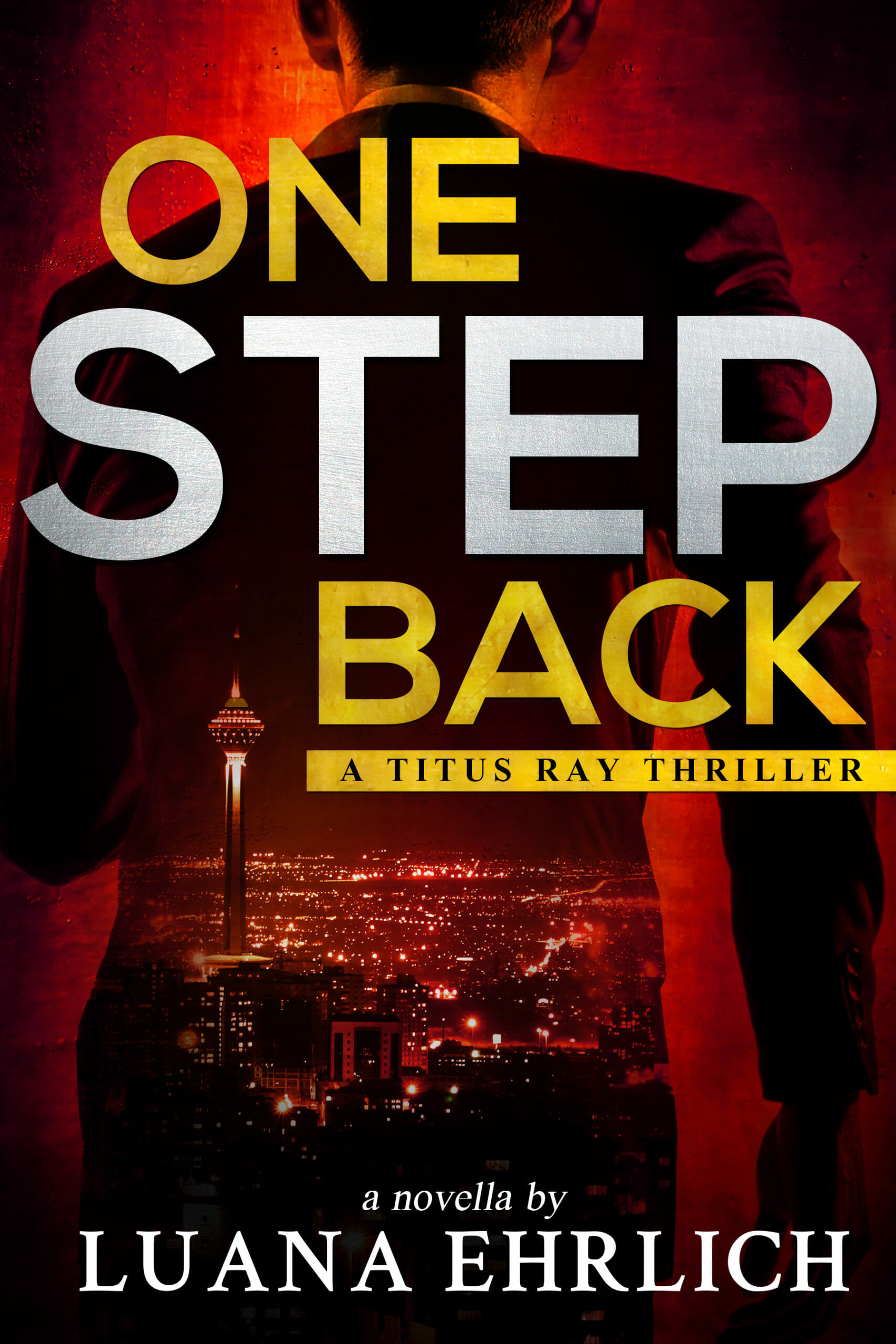 One Step Back: A Titus Ray Thriller 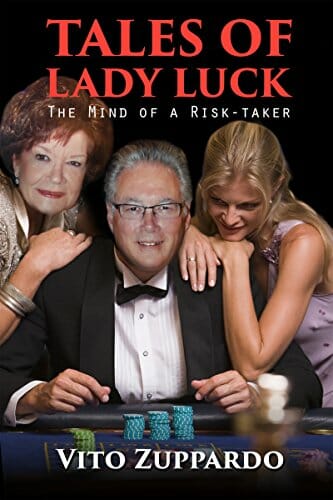