The 12 Labors of Nick 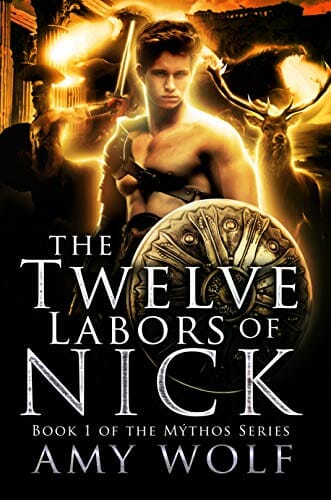 Can a nerdy loner perform the 12 Labors of Hercules?

Nick hates high school and everyone in it. He’s always been “different,” but thought it was due to his dark skin…

…not because his father is Chiron, the immortal centaur.

Now, Chiron’s back in his life for the first time in Nick’s memory, but instead of bringing an Xbox, all his dad does is deliver Nick to the wacked-out world of Mýthos and present a quest:

Complete the 12 Labors of Hercules and rid the world of monsters before the titan Typhon breaks out of Tartarus…or Mýthos will be destroyed.

Nick is more than aware he’s not cut out to be a hero. Can’t he just go home and get bullied like a normal teenager? That would hurt a lot less than his current suicide mission.

But there’s one little catch – if he doesn’t succeed, Earth will be destroyed, too!

Can Nick complete his 12 Labors before our world is destroyed? Or has everyone been right about him all along?

Find out in The Twelve Labors of Nick, the first book in the action-packed Mýthos fantasy series.

If you like courageous heroes, page-turning tension, and a new fun twist on Greek myths, then you’ll love this fast-paced tale. 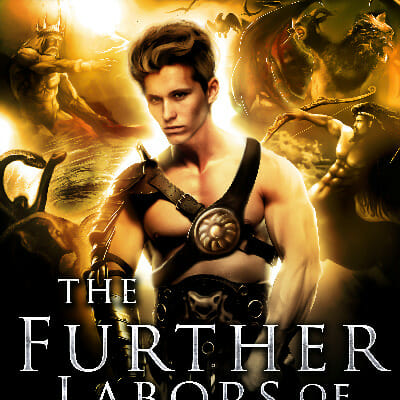 Buy Now
"The 12 Labors of Nick is Book I of the Mýthos Trilogy and provides young adult readers with the engaging story of Nikólaos Chironopolous, a Greek boy who faces bullying, prejudice, and the juxtaposition of a strange world which intersects with his own in unexpected ways. But his life, Greek heritage, and real connections to the world aren't as they appear, even though an early key lies in a strange singing woman who suddenly appears, rescues him from more bullying, then vanishes. This leads to further clues that even his parents know that he is truly different from the norm, connected to a world very different from the one he operates in. When the truth comes out, Nick discovers his own parents are involved in something far stranger than he could ever have imagined. The fantasy elements in The 12 Labors of Nick appear early and grow along with Nick's perceptions of and reactions to the world of Mýthos. When he encounters Medusa, renames her Helen, and embarks on a journey with her, teens will welcome the combination of fantasy elements, mythology, and the pragmatic personality of Nick who, used to being bullied and maligned, is surprisingly able to take charge of new realities and find his place in them. From encounters with gods and mermen and many of the legends of Greek mythology to the different realities of a world where such beings exist, fantasy readers interested in stories with mythological connections will welcome the juxtaposition of modern and ancient that follows Nick through revised worlds and new challenges. The action is nicely paced, characterization well done, and his personal discoveries about his father, heritage, and visions are injected into a story that holds a satisfying gallop to its pace without being overly action-packed. This allows young adults to easily absorb the mythological references and Nick's reactions to his changing world. The 12 Labors of Nick concludes by tying up many loose ends,but ends his quest with an open door portending new books in the series. Young adults seeking an adventure story that is nicely tempered with personal challenge, new worlds, and newfound achievements will relish this story's evolution, unexpected twists, and outstanding reinterpretations of Greek culture and mythology."
MIDWEST BOOK REVIEW 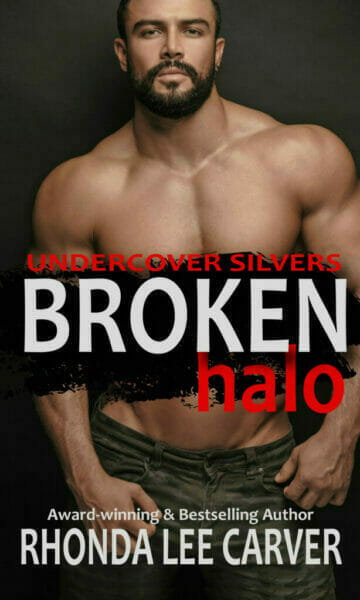 As Savage Halo Royalty, Brick is a revered MC member, but because he isn’t “blood” some Royalty members don’t trust 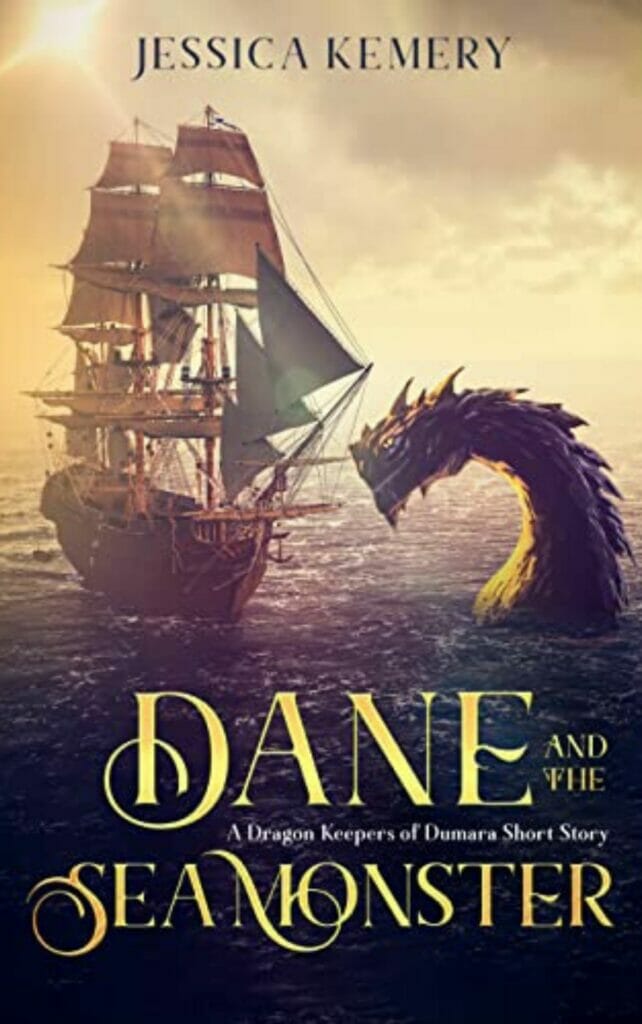 Dane and the Sea Monster

Dane has a big problem, as head of the dwarfs, he must lead them to greatness. But a greedy and 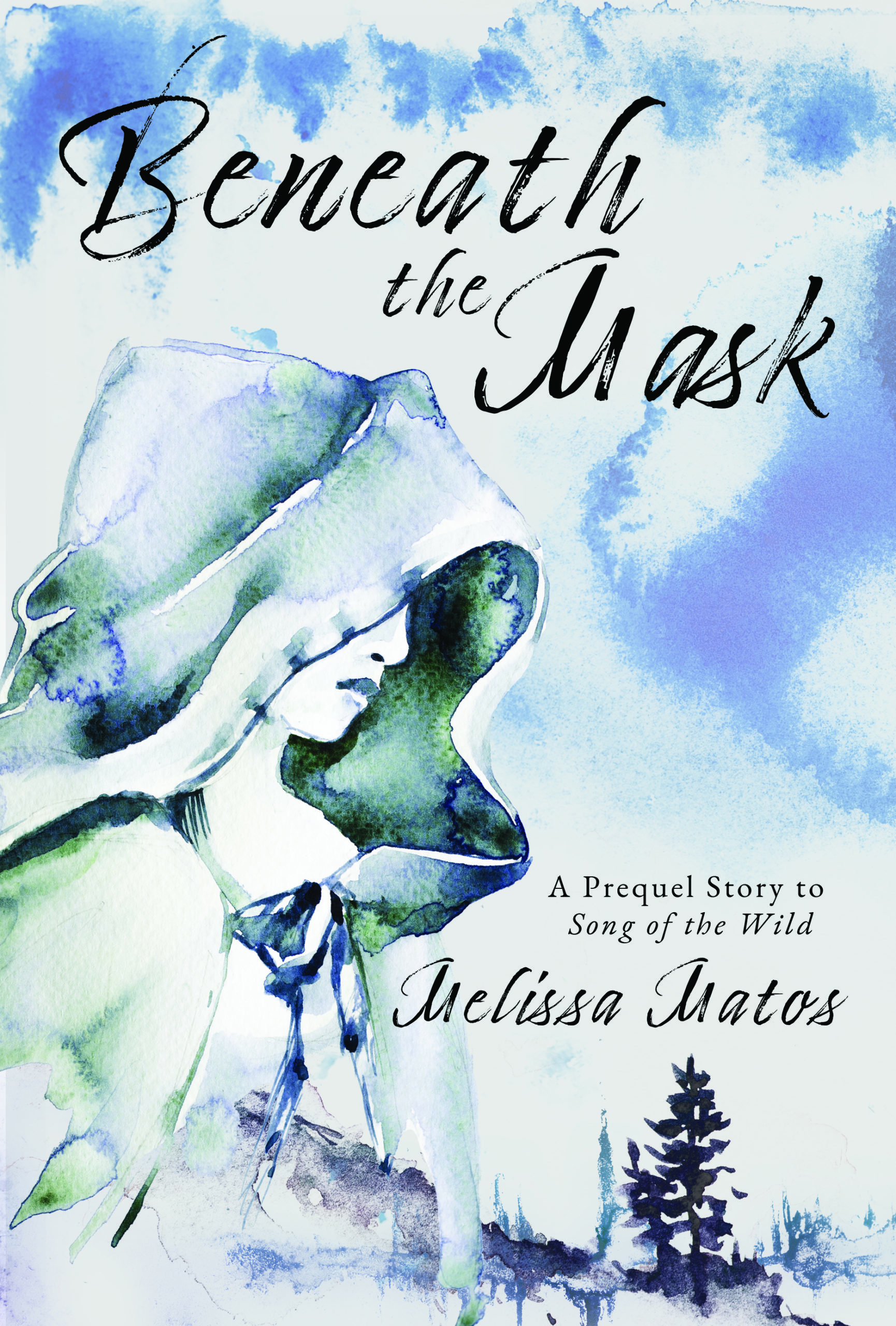 Glade Balladeer just wants to be a famous bard, but she’s stuck working shady jobs with Drinn. When they get