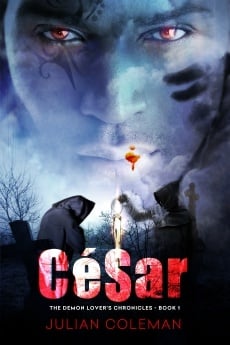 Demons Don't Fall In Love. Or Do They?

Rachel and her little sister, Angelina are survivors. Their parents were leaders of a religious sect who denounced using dark magic and were brutally murdered.  The sisters, along with their followers, escaped Louisiana and settled in Virginia where they live peacefully for ten years.

César is summoned from the depths of Hell.

The demon is handsome, seductive and insidious. It’s his carnal appetite that severs the sisterly bond and turns sweet Angelina into something other than human. Can Rachel use magic to save her sister from his demonic charm? 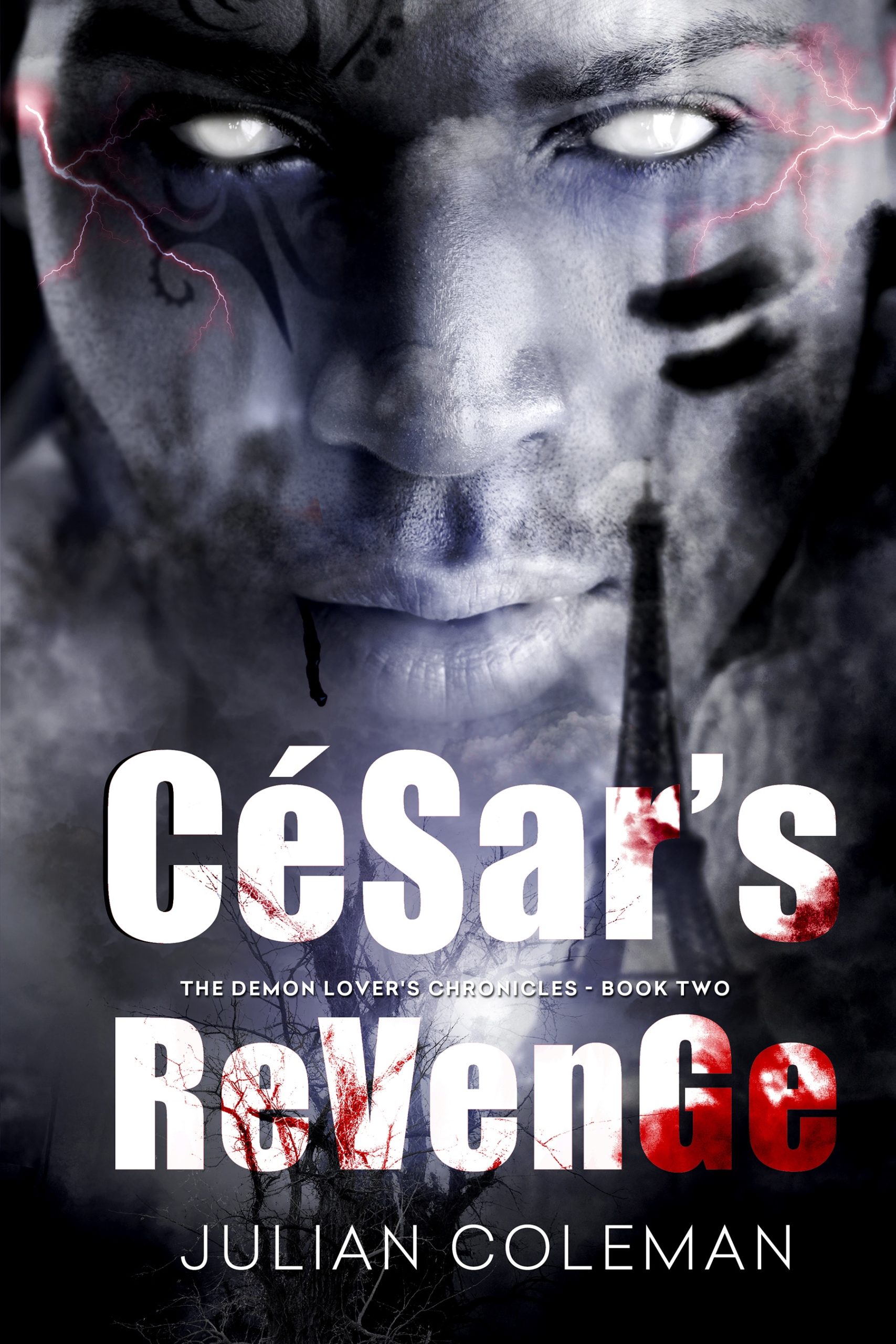 Buy Now
"Love Turned in Unexpected Ways Great Read on Many Levels Transported Back in Time Full of Surprises Jaw Dropping Scenes Julian M. Coleman's Cesar is a supernatural tale in the same vein as Anne Rice's Vampire Chronicles and Lives of the Mayfair Witches series. Both authors make forays into the vampire and witch (voodoo priestess) mythology and locate their stories in the Louisiana bayous. No doubt Coleman was greatly inspired by Rice, but she explores territory unique to the vampire genre and delves into the historical, albeit fictitious, paranormal world of African Americans in Louisiana. Like Rice's books, Coleman's novel is charged with eroticism. Coleman's writing is melodious, rhythmic, and lyrical. Cesar could join the ranks of Bram Stoker's Dracula, Stephen King's Salem's Lot, Anne Rice's Vampire Chronicles, and John Ajvide Lindqvist's Let the Right One In."
5 Star Amazon Reviews and Foreword Clarion Reviews 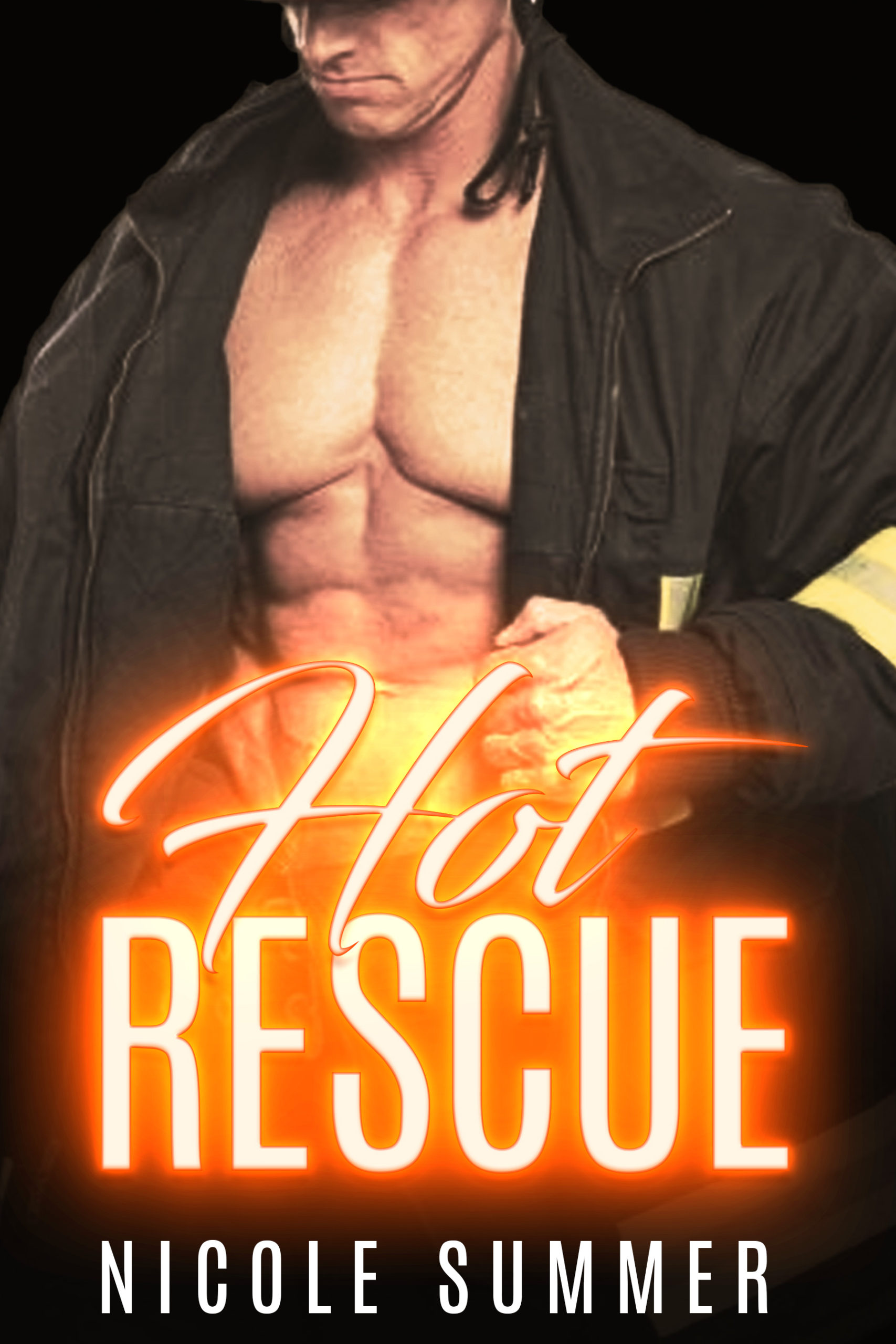 Cassie is in full reflection mode. Although living in New York, she feels isolated and lonely. She’s stuck on the

Lady Ivy Winters does not want to marry the man that her father has chosen for her.  Duke Royce Merrick

Char faced an accident and broke her leg. She almost lost everything or so she thought. Now she has been 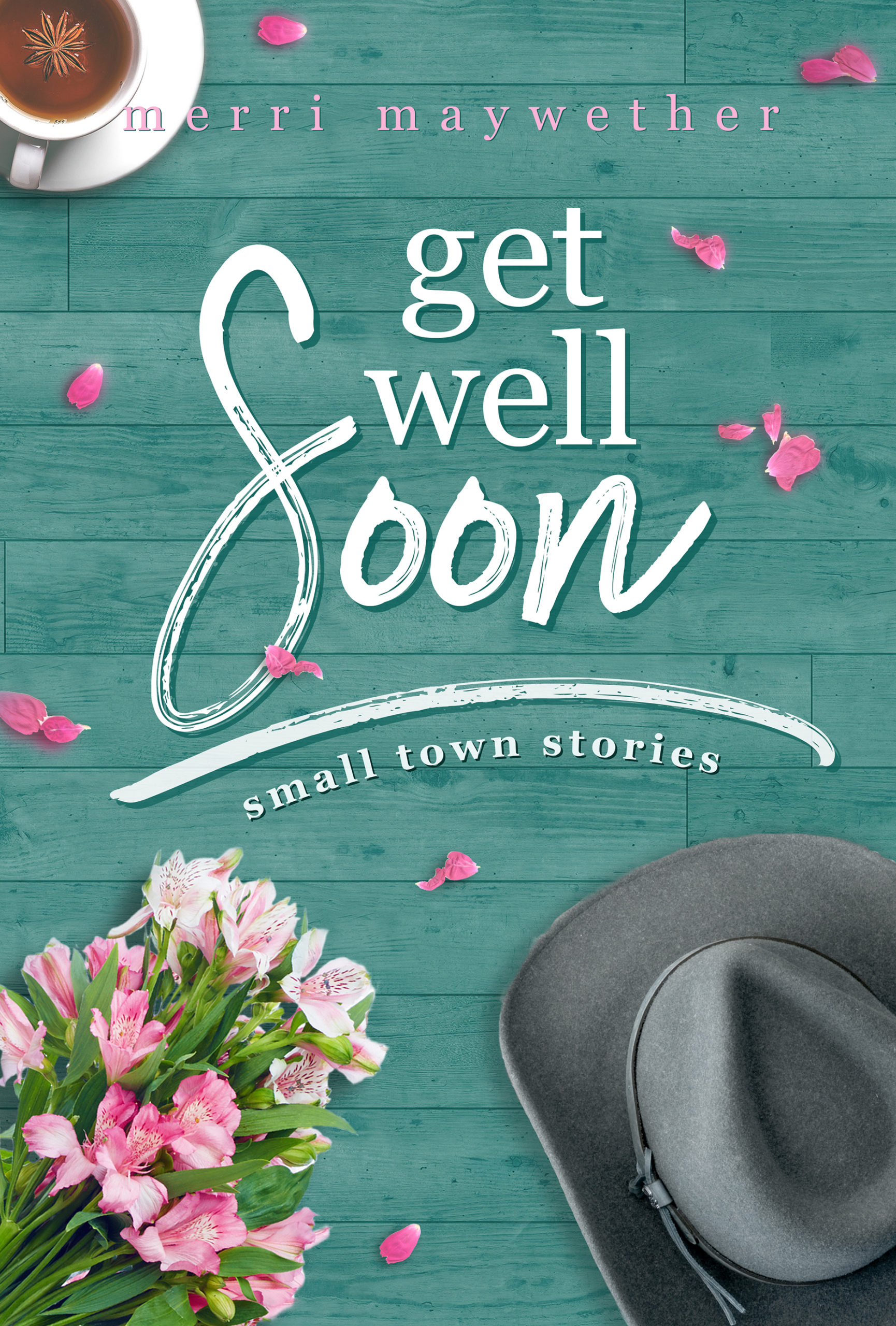 When they were in high school Becca gave Donovan a get well soon card. Since then, they’ve been the best