Ben Gabriel needs to kill a man. But which one?

An assassin on a mission in an African country … But can he do it? And will he kill the right man?

Ben Gabriel is damaged. There isn’t a nicer way of putting it. Discharged from the British Special Forces, he is now trying to pick up the pieces of a life that has fallen apart.

But Ouagadougou, capital city of Burkina Faso, deep in the heart of Africa, is probably not the best place to do that.

Because Gabriel is here to kill a man …

But can he do it? Will he overcome the damage that haunts him and make the right decision?

Or is Gabriel no more than a weapon in the hands of his masters?

Decisive is a Gabriel Series novella that delves deep into the complex psyche of the series’ main character. 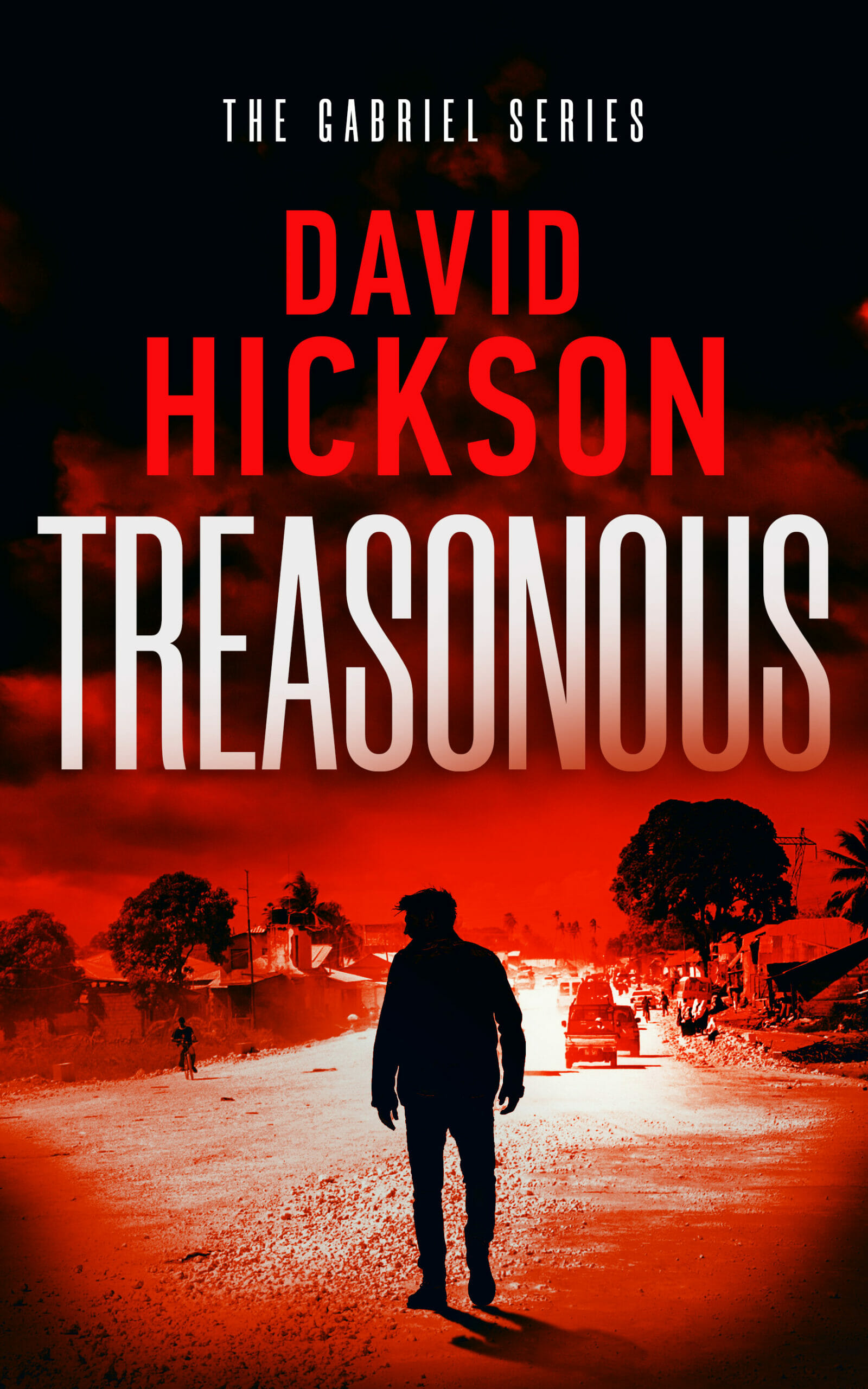 Buy Now
"A flawed hero who's drawn into a tangled web on intrigue and governmental cover ups in an African nation. Found myself reading late into the night!"
5 Star Amazon Review 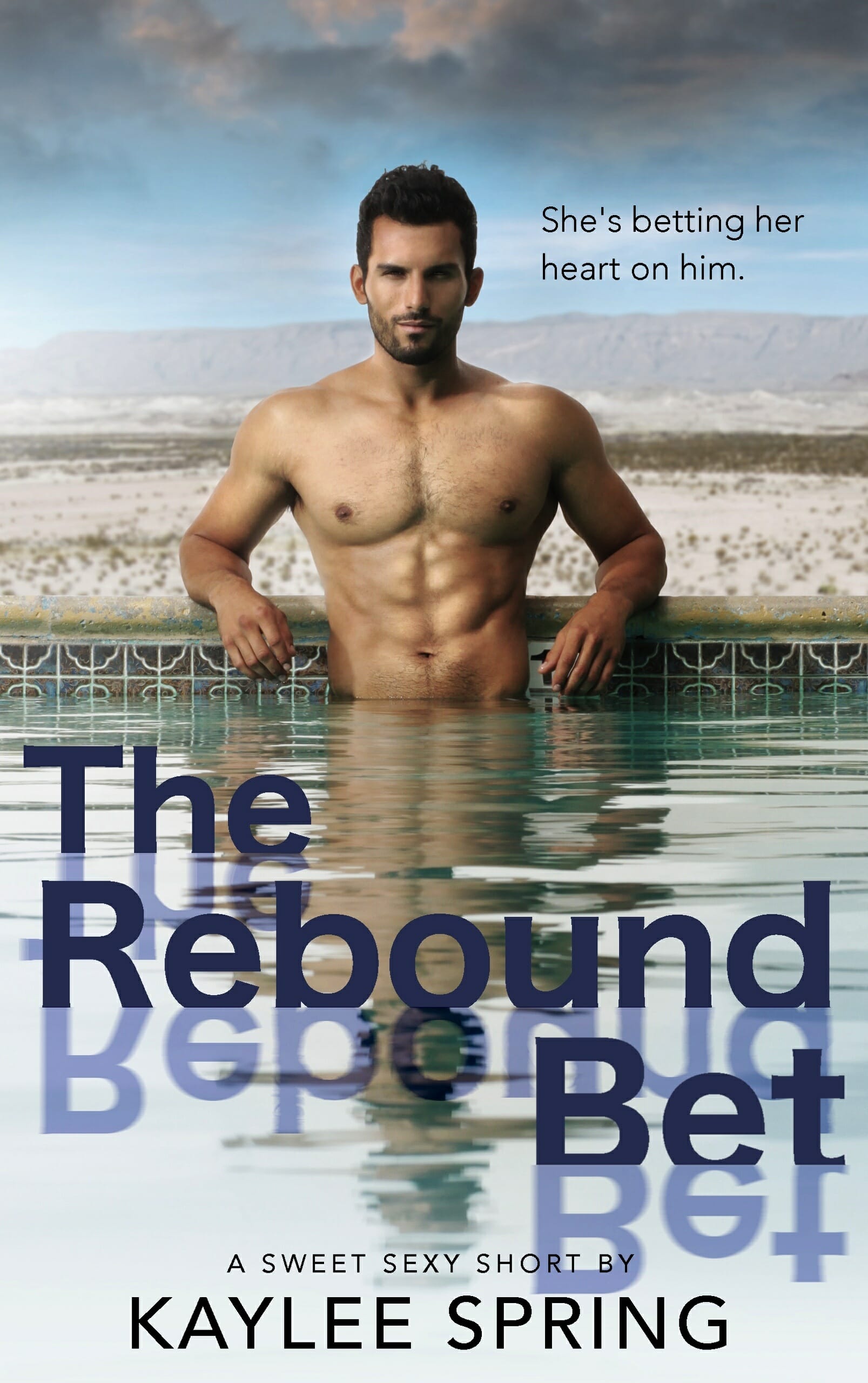 I can blame it all on Beth for her stupid bet that night. Because of her attempt to cheer me 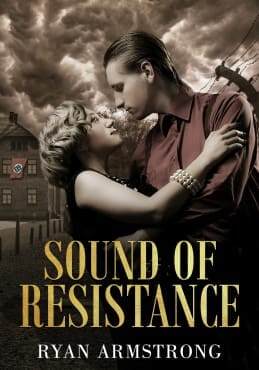 Sound of Resistance was first published in a USA Today Bestselling anthology.  Explore the evil and complex mind of Erich Beck in this prequel to bestseller Love 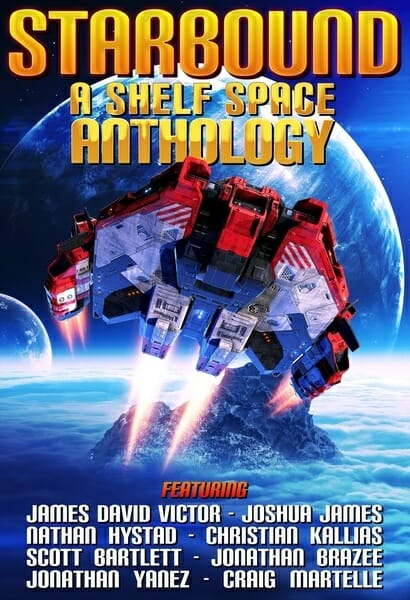 From the founders of Shelf Space Sci-Fi come eight stories of wonder, disaster, and redemption beyond the stars. Starbound: A 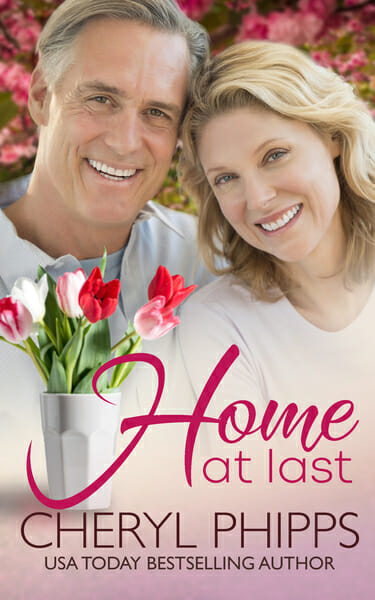