Dragonflies at Night: More Than a Love Story 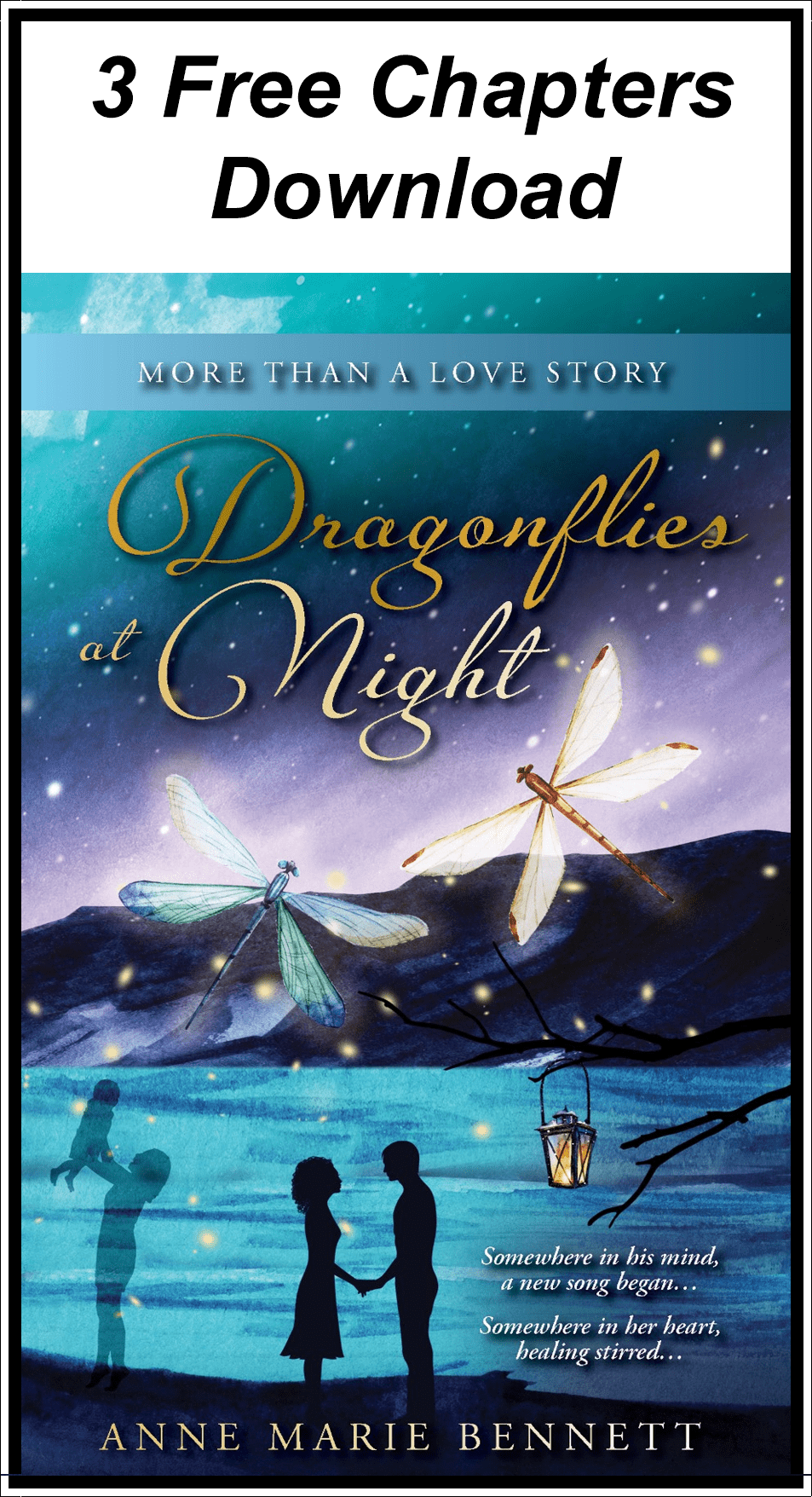 A tender, bright, romantic love story. Woven through it is the belief that those who leave this world for the next one are never really gone.

Meet Savannah, the thirty-something owner of Life Celebrations, a party planning business. Despite losing both parents as a teenager, Savannah is creating a positive life for herself, surrounded by friends and co-workers who are now her family. But she also has a secret—as much as she wants to settle down and have children, she is afraid to, for fear of getting cancer and having to leave them without their mother, as she herself was left behind years ago.

Meet Deirdre Rose, Savannah’s mother. She continues to watch over Savannah, who feels deeply connected to her mother whenever she sees a dragonfly.

Meet Ben, a thirty-something recording celebrity. Despite his fame, Ben is lonely. He trusts few people because it seems everyone wants something from him instead of getting to know who he really is.

Savannah and Ben cross paths when they meet at a yoga retreat in the Massachusetts Berkshires. They are drawn to each other’s creativity and outlook on life. She sees beyond his celebrity and he admires her strength in what she’s had to overcome.

What happens when the retreat ends and they go their separate ways? Will they be able to make a long distance relationship work? Can Savannah put aside her fears, and will Ben allow himself to be truly vulnerable?

Above all . . . what message do Deirdre Rose and Dragonfly have for both of them?

“Anne Marie Bennett’s DRAGONFLIES AT NIGHT is an expansive, gorgeously designed and beautifully written book for anyone who has ever hoped that soulmates and love-at-first-sight were possible.” – C.S. Holmes for IndieReader

“The plot unfolds at a measured pace that allows the character arcs and relationships to develop genuinely. The interludes from Deirdre Rose and Savannah add a level of complexity and deeper emotion to the plot that will likely delight romance readers. – The BookLife Prize

“The story conveys an important message of positivity and hope.”  – Sublime Book Reviews

“Dragonflies at Night is a novel about love so strong that it lasts, even after death.” – Foreword Clarion Reviews

“Dragonflies at Night is an evocative exploration of fears, futures, and connections between family and friends. It will delight readers of women’s fiction who look for stories of romantic adversity, growth, and change.” – Midwest Book Review

“. . . the author does an admirable job of engaging the reader with well-fleshed-out characters.”
– Sublime Book Reviews 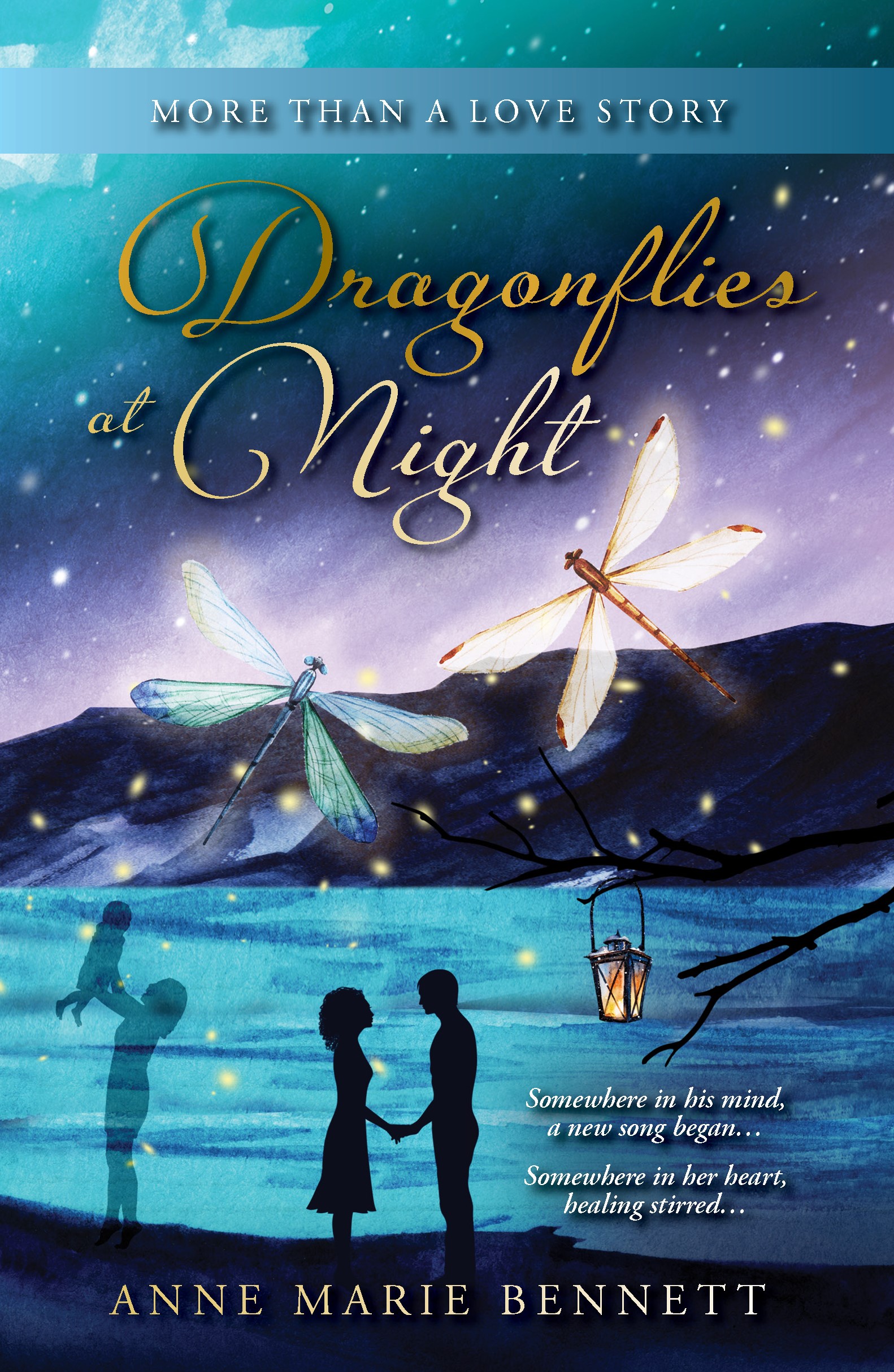 Buy Now
"The power of love is the theme of this well-written story about a couple who have to overcome their fears and insecurities in order to find happiness, while drawing on the support of loved ones, both present and past. - Sublime Book Reviews " 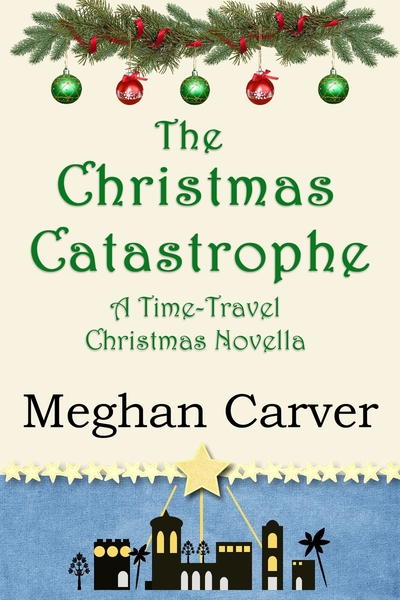 Courtney Richards just wants the perfect Christmas for her family and friends. What’s wrong with that? Every decoration needs to 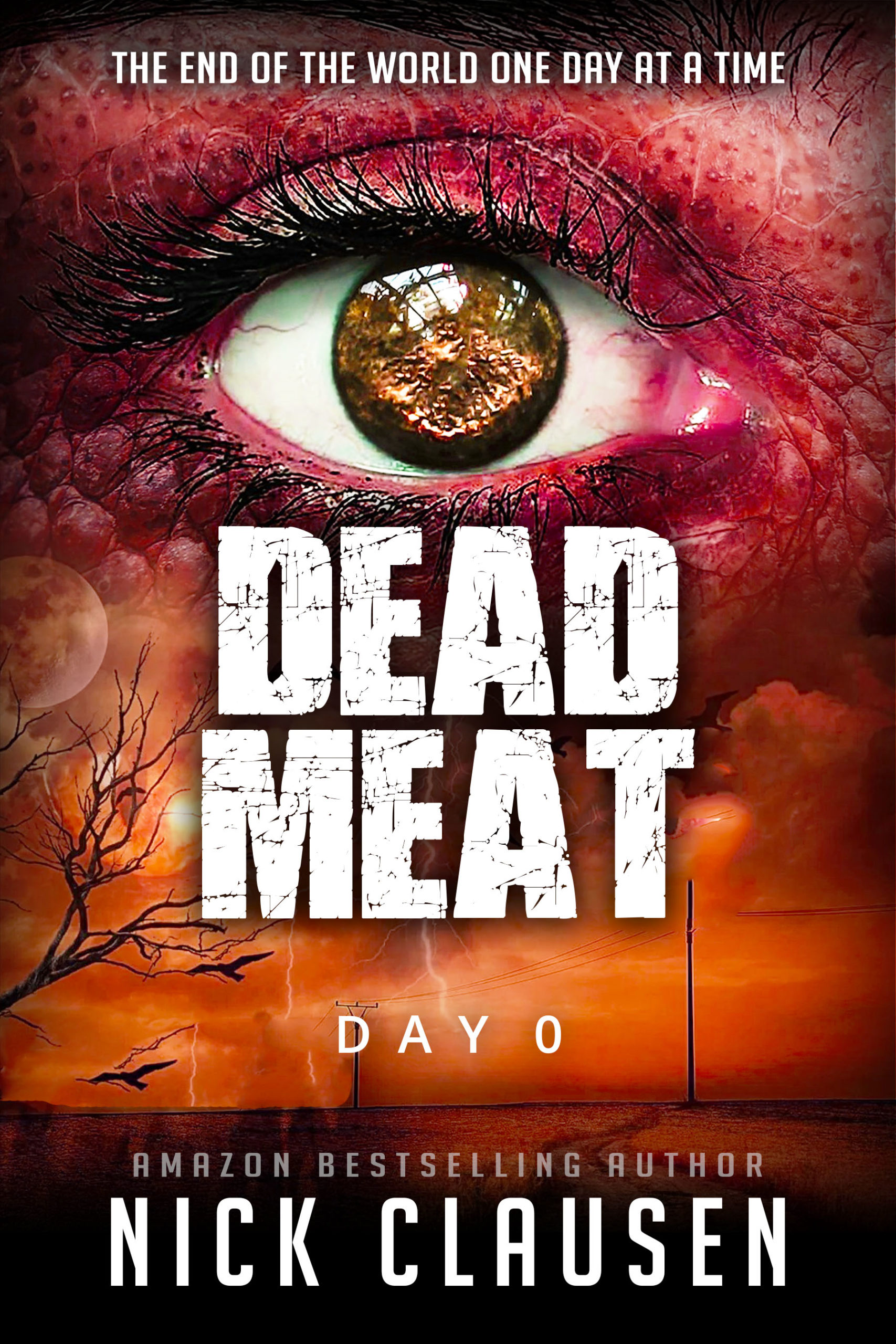 What happened to set it all off? Who was responsible for the disaster? And could it have been avoided? You’ll 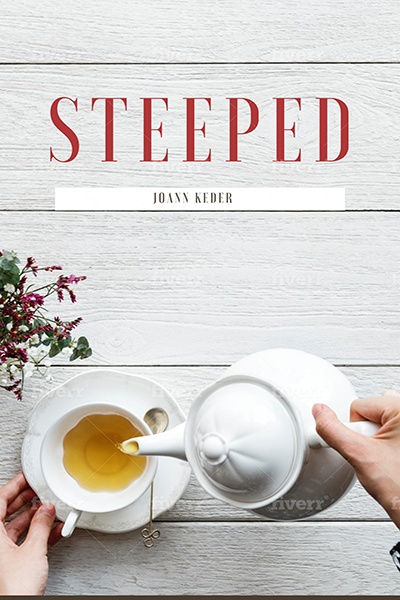 Vanessa is a bubbly, driven woman with several jobs and a brain that never stops. Her only relationships with men 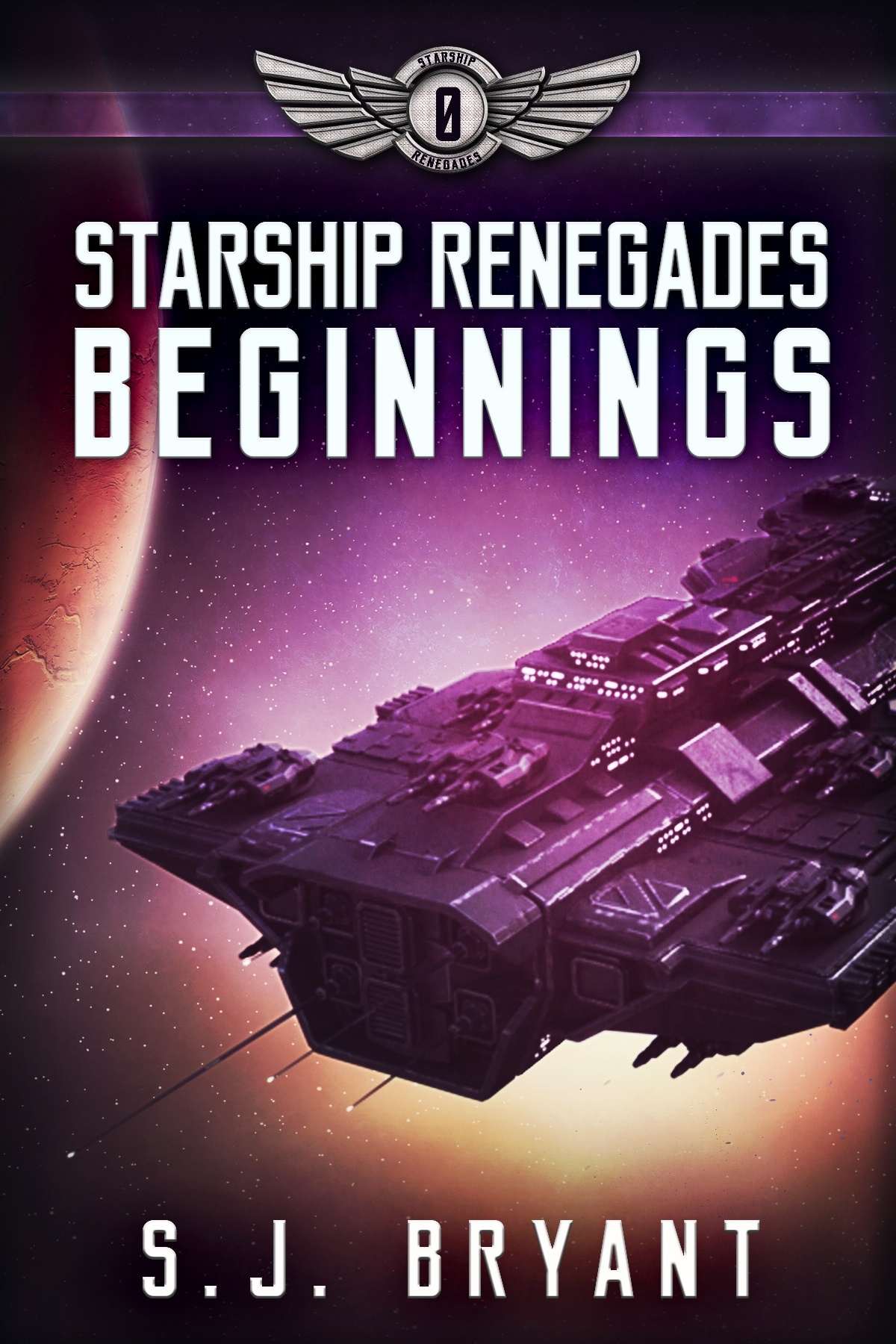 The Starship Renegades have one mission: save the civilians. Standing in their way: The Imperium. The Imperium killed Kari’s sister.

Download Dragonflies at Night: More Than a Love Story