How many times can a boy lose his home?

When Jacques is transferred to the Buckners Orphans’ Home in 1916 at the age of six, he hopes that he’s finally found a place to belong. Unfortunately, he couldn’t be more wrong.

Jacques’ only choice is to run away to Dallas and live on the streets. He has no future, no guarantee he will even survive.

Then he stumbles on a once-in-a-lifetime chance to change everything—if he dares to take it.

“Jacques, this is big-ass trouble,” Em whispered into my ear. “Whatever you hear or see, you stay hidden.” His eyes were wide and round. “You see a chance to run, you take it. Never, ever go back to the Richards, or they’ll nab you for sure, and then you’ll never be free. Understand?”

I nodded like crazy, though I actually understood nothing. The one thing I knew was that if it frightened Em, there was no way I could handle whatever it was on my own.

We slinked to the end of the house. Em shoved me into the bushes and put a finger to his lips before moving on without me. Using a hedge of shrubs and trees as cover, he made it to the alley. I stayed where he put me, though I wanted nothing more than to be by his side.

Two quick, shrill whistles rang out when Em hit the path. Suddenly, light came at him from several directions as those waiting for us turned on flashlights, momentarily blinding Em. They quickly surrounded him. Powerless, I tried to think of a way to help my friend as tears pricked my eyes.

“Well, well, well. Fancy meeting you here, Emmett.” The man who’d been leaning on the streetlight making smoke rings came out of the wall of light. All but two flashlights were turned off when he spoke. Those with the unlit lights held them like cudgels, as if prepared to beat Em with them if he made a wrong move. 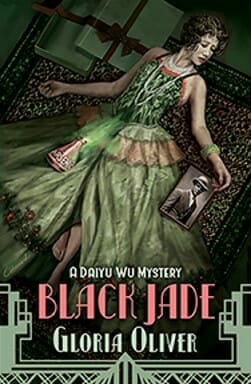 Buy Now
"A wonderful story. A truly fascinating prequel, introducing two of the most unusual detectives in the genre. Oliver's lively prose and deft characterizations make this a real page-turner!"
5 Star Amazon Review 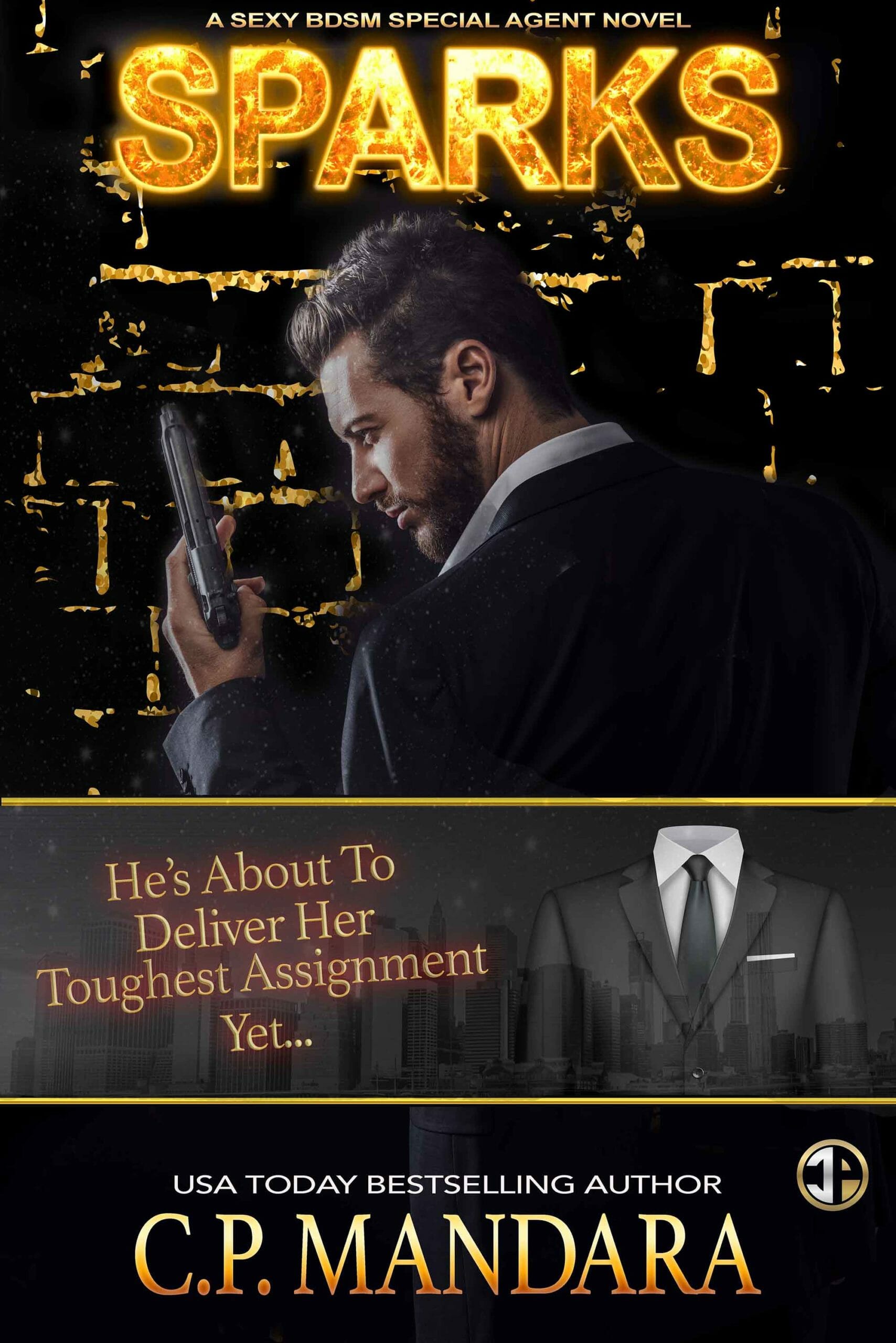 “I am going to break you. That’s the whole purpose of this exercise. From the moment the door inside that Do You Hear What I Hear?: A Detective Shelley Caldwell “Hot Christmas” Novella

The song “Do You Hear What I Hear?” was written as a plea for peace during the Cuban Missile Crisis 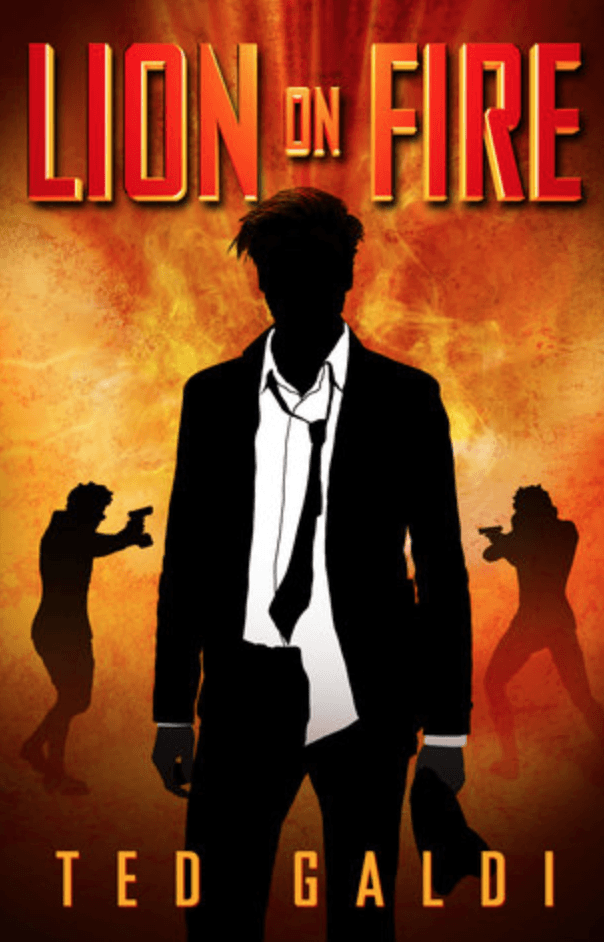 Brian, a clean-cut, recent college grad, also works for the mob. He takes a side job in their underground New 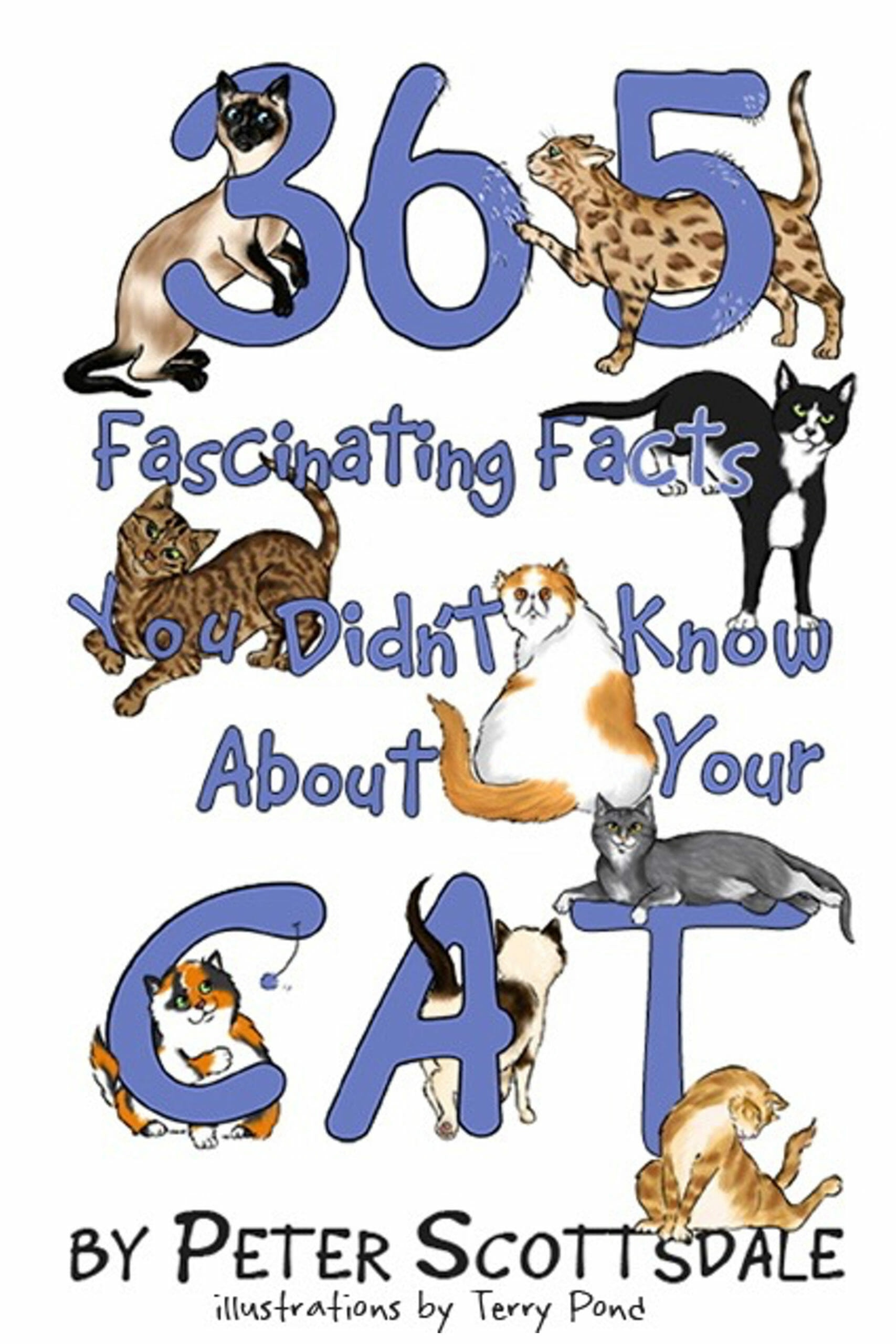 365 Fascinating Facts You Didn’t Know About Your Cat

Do you want to know more about your cat? Did you say yes? Then you need the facts presented in