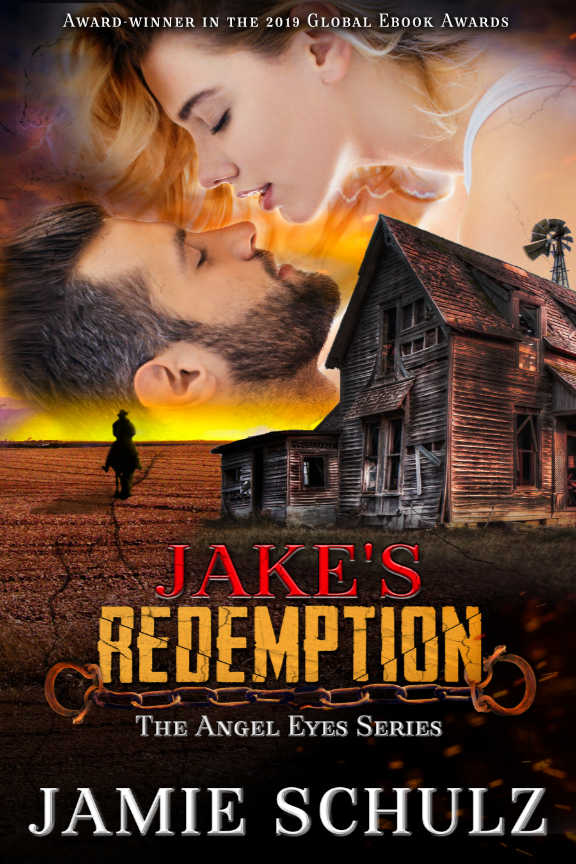 An imprisoned cowboy. An empowered woman. When true love is forbidden, opening their hearts could destroy them both…

Chained and enslaved, Jake Nichols is convinced he’ll die alone. In this new order where men are stripped of all power, he endures brutal torture at the hands of his female captor. But when he’s hired out to build a ranch home for an outspoken beauty, his dreams of escape transform into visions of passion.

Monica Avery struggles to fill her heart in a loveless society. With marriage outlawed and romantic partners reduced to pawns, she’s given up hope of finding her soul mate. But watching the rugged rancher hard at work on her shelter awakens deeply buried desires.

As the project comes together, Monica discovers a kindred spirit in the tenderhearted Jake. But despite their growing attraction, he still belongs to a cruel woman who’d rather see him dead than free.

Can Monica save Jake, or will their love lead to a tragic tomorrow?

This prequel has an HFN ending and opens the door for the next book in the Angel Eyes Series.

Award-winner in the 2019 Global Ebook Awards 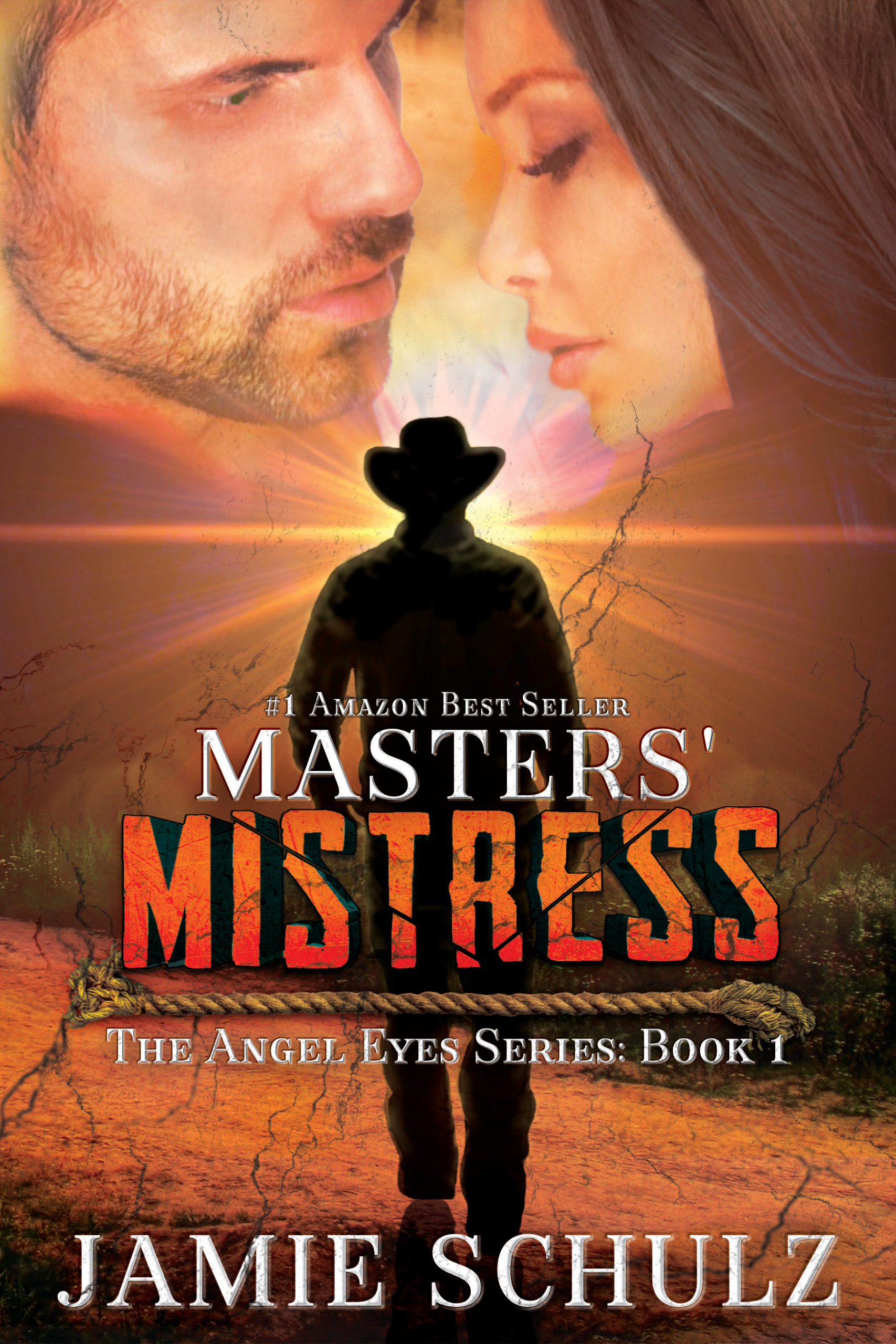 Buy Now
"Jake's Redemption is a prequel to the Angel Eyes series, holding the unique ability to combine a cowboy romance with a dystopian fantasy insert to create something appealing both to romance and sci-fi readers. In the opening scene, Jake and friend Bret are prisoners of a woman who openly mocks her former lover Bret: "How could you think any self-respecting woman would want you for anything more than your gorgeous face and hard body?" she asked, not waiting for a reply. "A decent woman would never accept you as an equal. Any woman who would is worse than the slave you will shortly become." It's a scenario of men stripped of their power and enslaved by women, and one in which Jake Nichols suspects his life will end. Jake endures torture in captivity, but his life is not slated to conclude in this manner. When he's hired out to the beautiful Monica to help her finish building her ranch home, everything changes. Unlike most dystopian reads, even those which include romance between characters, Jake's Redemption is firmly rooted in romance and doesn't skirt the edges like most such fantasy novels. This translates to steamy sex scenes, percolating love, and a focus on interpersonal relationships that supersedes the usual focus on survival tactics and conflict. This isn't to say that the story is one-dimensional. Indeed, it is filled with psychological depth and insights. Jamie Schulz takes the time to explore each character's growth process, and this is reflected in passages that reveal these changing viewpoints: "There was more to him than the trembling, half-starved, pitiable man who'd first arrived, and definitely more than just his handsome face. All of it made her wonder what else lay beneath his wary, kind, and sometimes curious eyes." Love builds predictably, but not without its obstacles, and as Jake and Monica begin to consider forging a brave new world, many things change. It's rare to find a prequel that adequately covers the logic and progression of the novels to come. Often, such an attempt feels like an afterthought rather than holding real foresights to dovetail with the foundations of what is to come. Jake's Redemption carefully crafts a story that doesn't feel like a manufactured tie-in, nicely pairing the feel of a romance read with the backdrop of a society where power has shifted and resulted in radical redefinitions of not just control, but love itself. Forgiveness, trust, and control are hard gifts to give; especially in a world turned upside down. Jake and Monica are challenged on more than one level, finding that their increasing affection for one another redefines not only their perceptions, but how they feel about their potentials both individually and with one another. As Jake begins to realize he has work to do to move from being a slave to being a powerful man in love, Monica finds him increasingly compelling. His emotional growth is very nicely portrayed, as is an evolving passion based on a different kind of power structure: "And what are you feeling?" she asked, almost breathless. His throat muscles worked as though he was having trouble swallowing. Then he took a deep breath and gave Monica her second pleasant shock of the morning. "Like I want to try to be the man I used to be. I want to stop being afraid. But I'm not sure how." Romance readers will relish Jake's Redemption's effective, unusual blend of dystopian sci-fi and the trappings of romantic passion, but sci-fi fans looking for something different will also appreciate the story of a world that has changed so much that lovers must find new ways of defining relationships and themselves."
-D. Donovan, Senior Reviewer, Midwest Book Review (donovansliteraryservices.com/july-2019-issue.html#jrr) 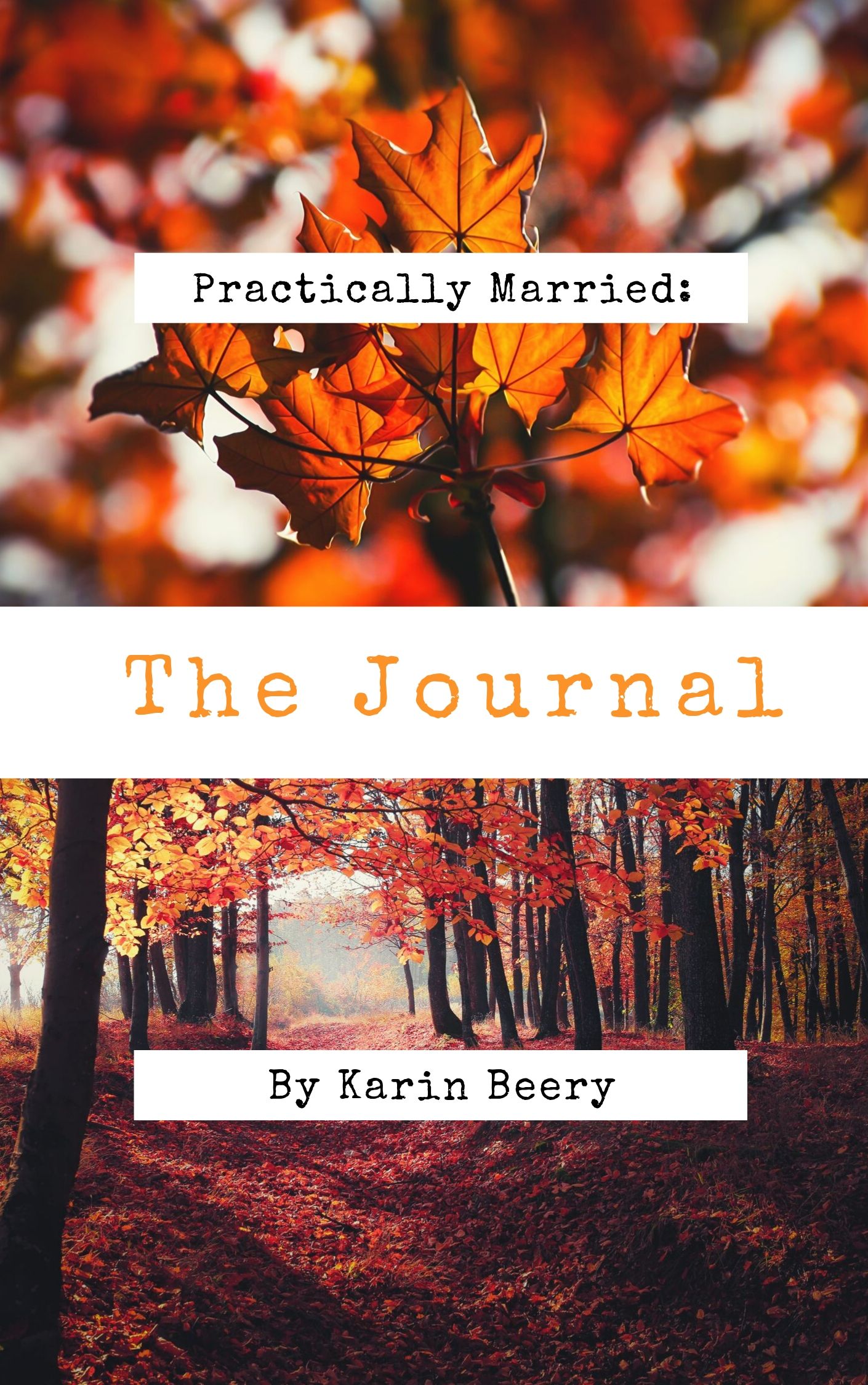 Ashley Johnson would, but not on a whim. There were some outside influences that led her to that decision, namely 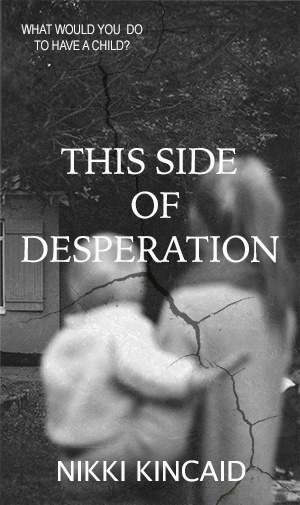 This Side of Desperation

Private Detective Sarah Malone is failing at life. She’s lost her left arm to the same rifle-wielding maniac who killed 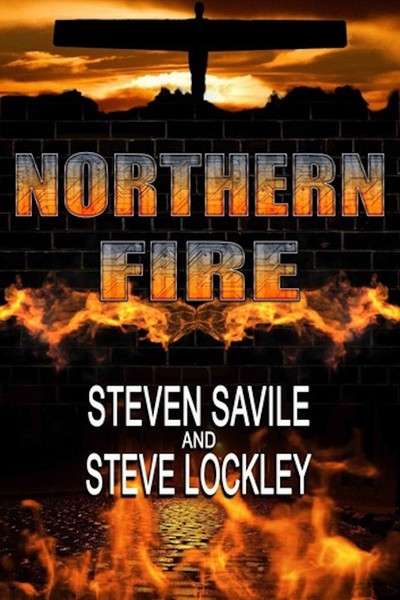 Jack Stone just wants a quiet life. He’s done his time. He’s out of the Regiment. He doesn’t want to 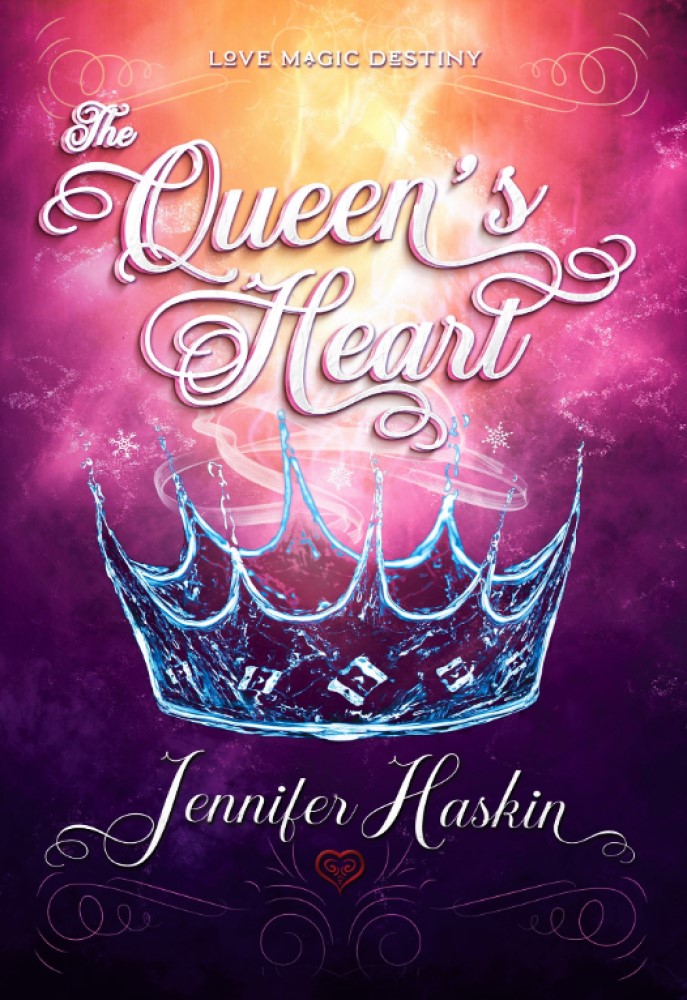