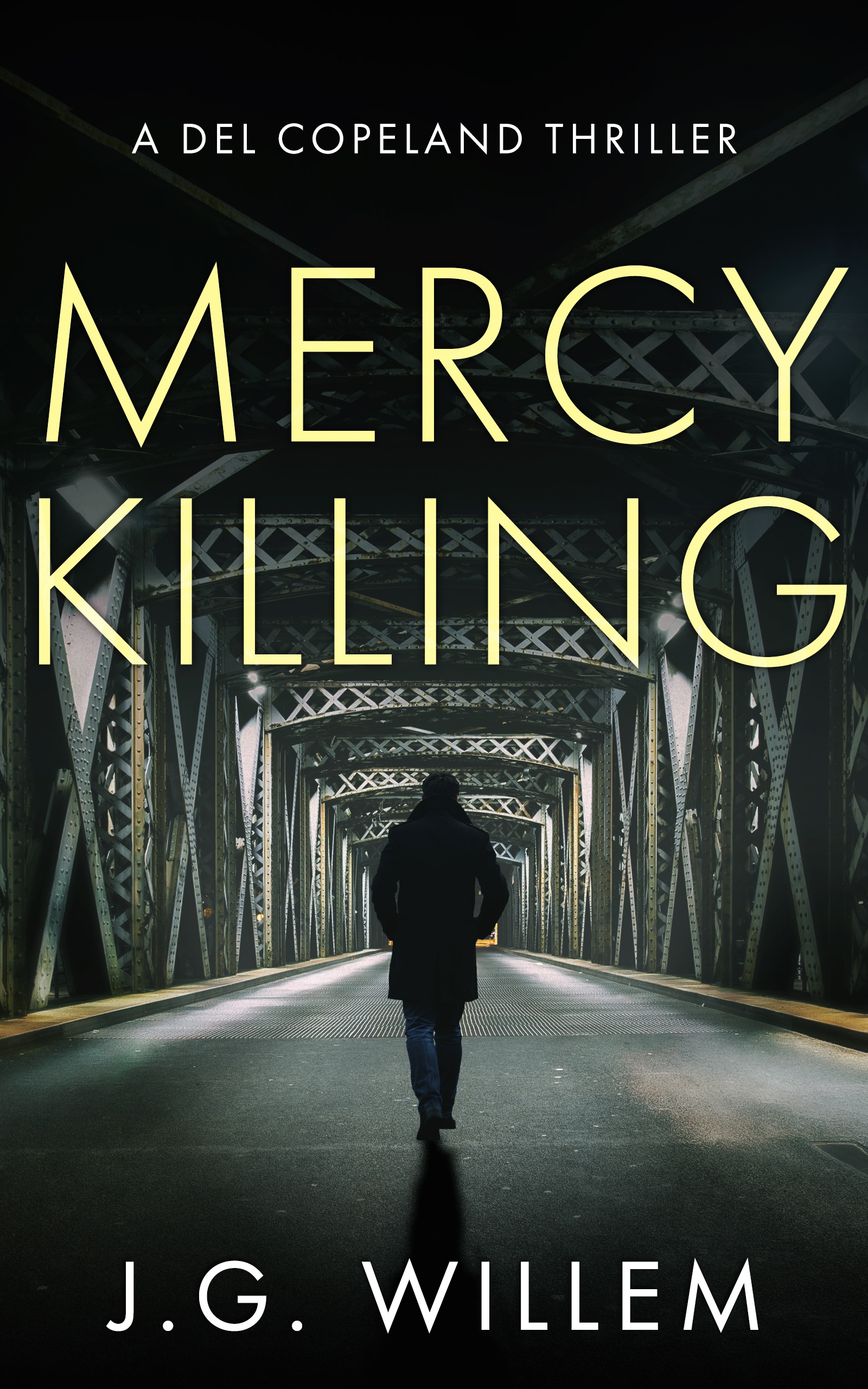 When a hitman goes AWOL after the death of his son, a private investigator with ties to a mob boss is ordered to track him down and kill him.

After suffering a horrible tragedy, hitman Jules Hallenbeck goes on the run, and it’s up to Del Copeland to find him.

Del’s a private detective, but he’s not about to bring Jules in alive.

In fact, his loyalties lie more with Neville Ludlow, the crime boss who employed Jules, than the licence he carries. And Neville wants Jules dead. But it’ll be up to Del to pull the trigger.

All of this is complicated by a mysterious woman with ties to Jules, who Del soon discovers knows more than she’s letting on…

As Del hunts Jules deeper into the countryside, he will be forced to make a decision with consequences for everyone around him. A decision that, once made, cannot be taken back. 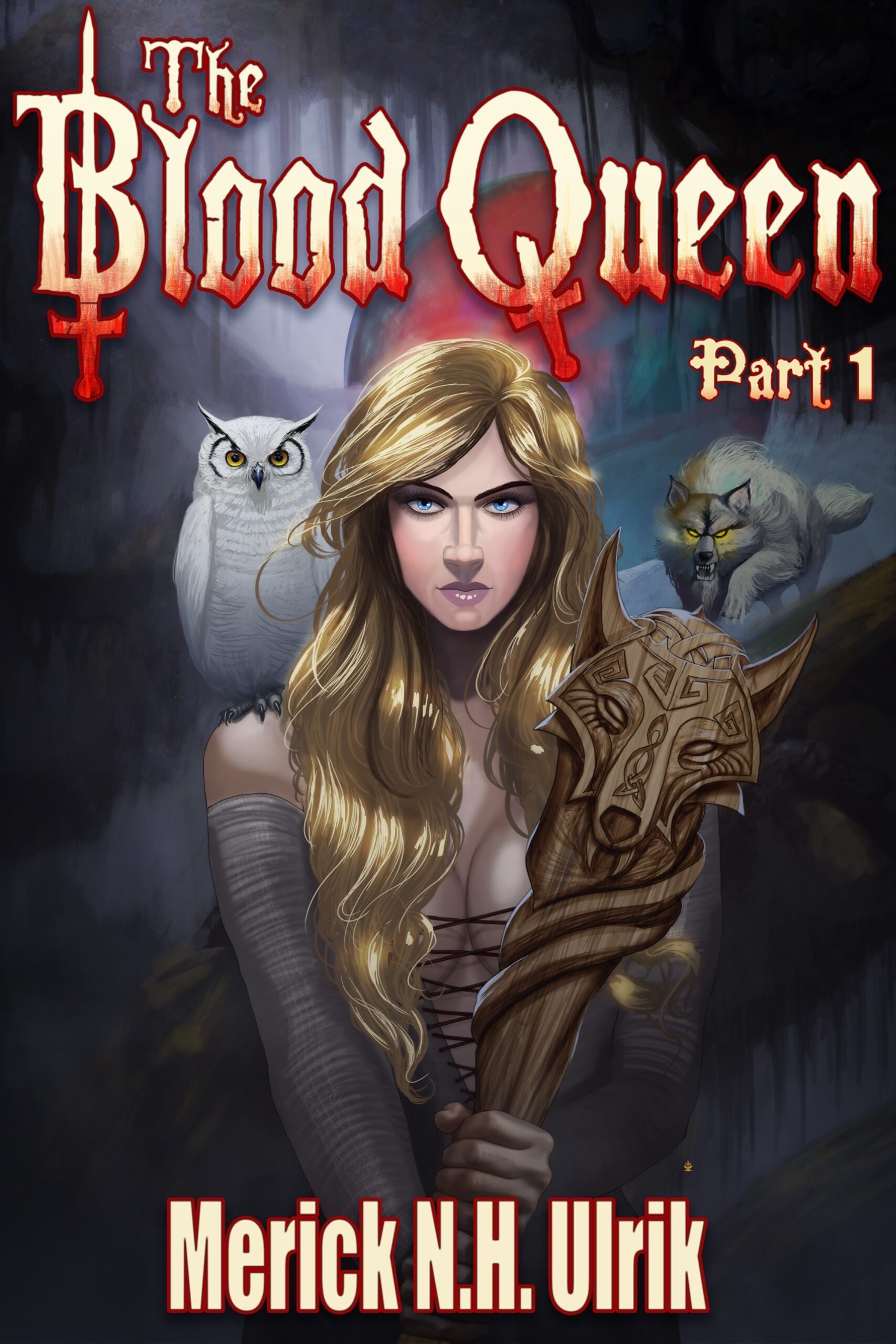 The Blood Queen Part One

But with greed and decadence and a desire for power there came a vacuum, a rift in the universe which 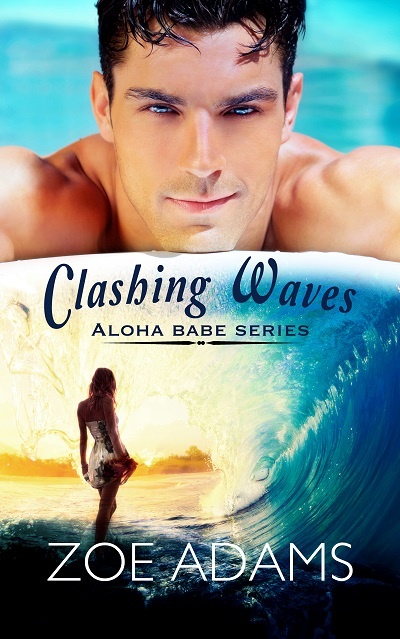 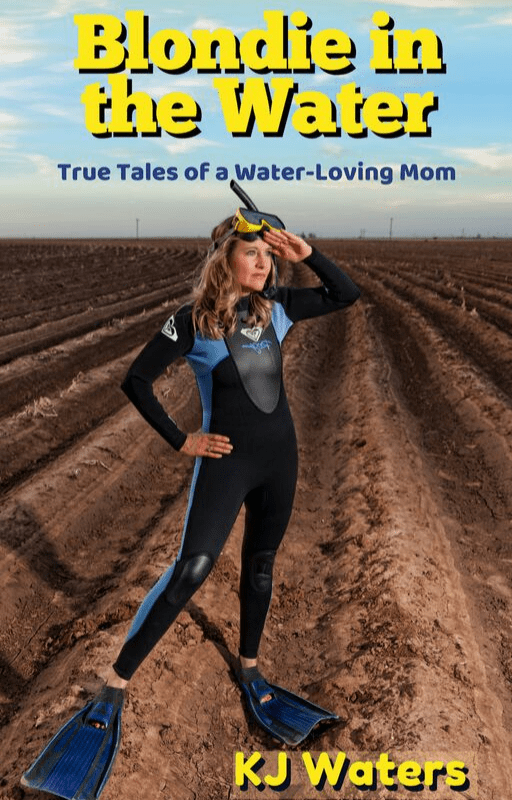 Blondie in the Water 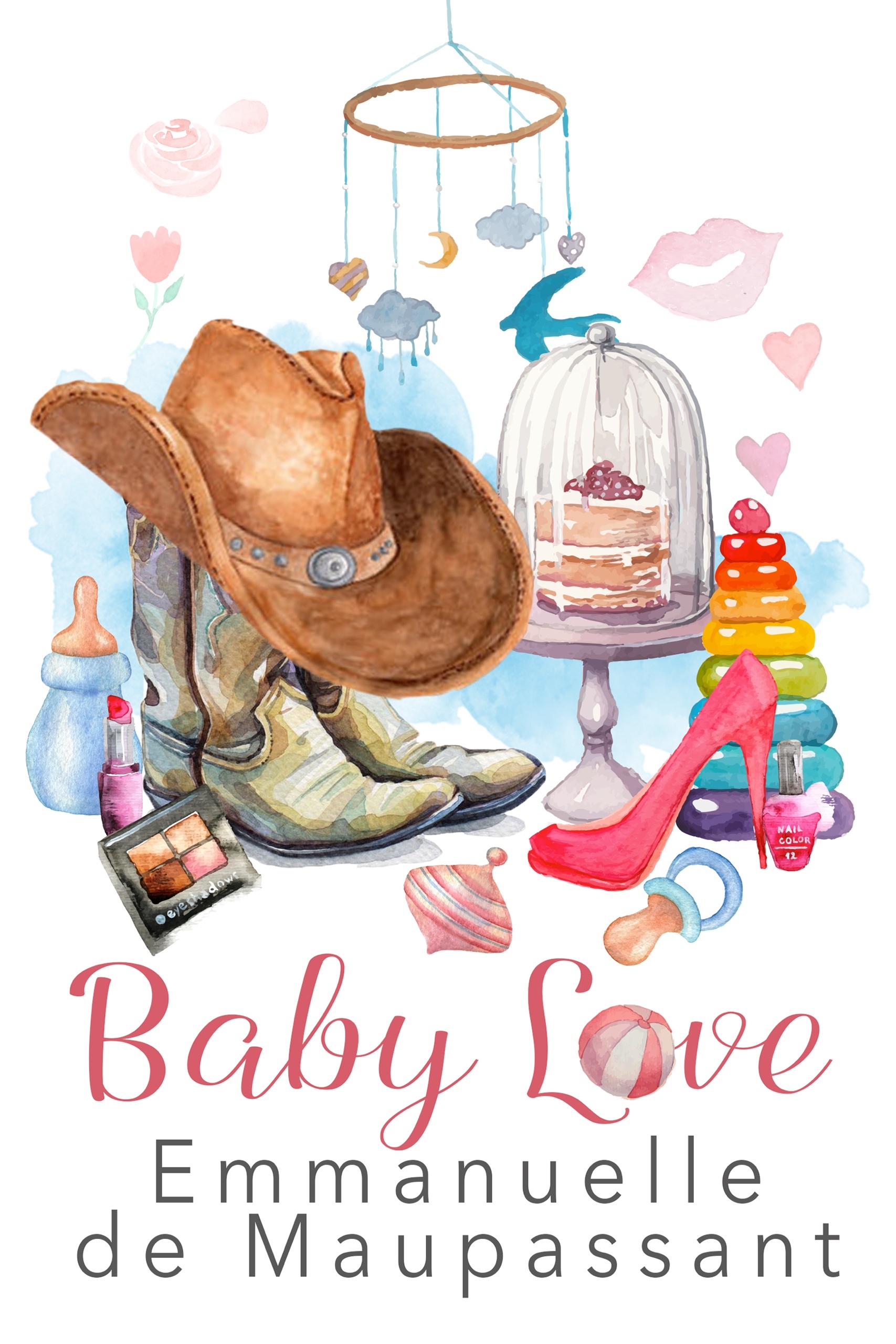 Pregnant and dumped… Delphine’s life couldn’t get any worse! Well, perhaps it could, since she now feels utterly blah and