Mankind's only hope is not human

WHAT IF YOUR WHOLE LIFE WAS A LIE?

When 14-year-old Char­lie Blake wakes up sweat­ing and gas­ping for air in the mid­dle of the night, he knows it is hap­pen­ing again. This time he wit­nesses a bru­tal mur­der. He’s afraid to tell any­one. No one would believe him… because it was a dream. Just like the one he had four years ago — the day before his dad died.

Char­lie doesn’t know why this is hap­pen­ing. He would give any­thing to have an ordi­nary life. The prob­lem: he doesn’t belong in the world he knows as home.

He belongs with the others.

Buy Now
"The first book in Al Stone’s Arcadia Saga, Talisman of El will grip you at the very beginning. Fourteen-year-old Charlie Blake often has nightmares, but he never had one that makes him wake up sweating, clutching his chest, and catching his breath. Visions of long ago, danger, and death infest his sleep, and they appear real. In one of his gruesome dreams, he witnesses a murder, and he struggles to contain it out of fear that no one would believe him, as it only happened in a dream. As he tries to make sense of his nightmare, he will encounter Derkein Odessa, a mysterious man who is aging prematurely and in possession of a talisman. Together, they will search for the mysterious land of Arcadia. Charlie will soon discover that his life is anything but ordinary... "
5 Star Readers' Favourite Review 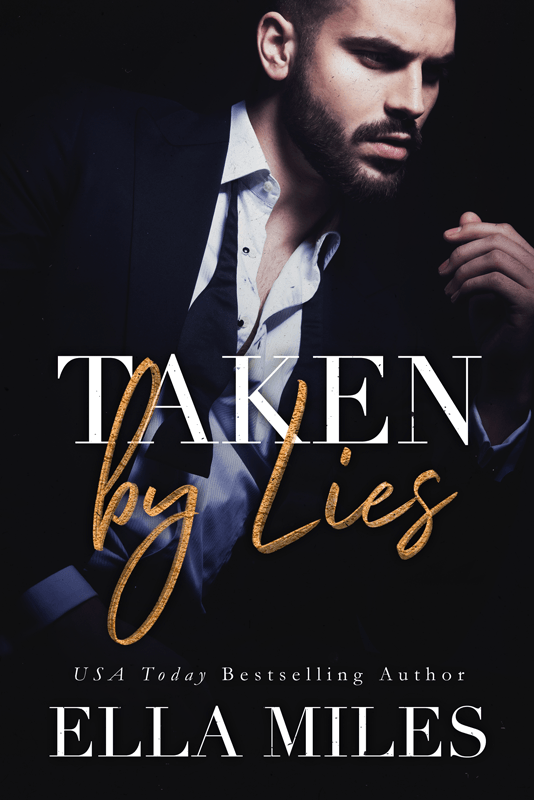 I was taken. Kidnapped by a boy I thought I could love. Then he sold me as if I were 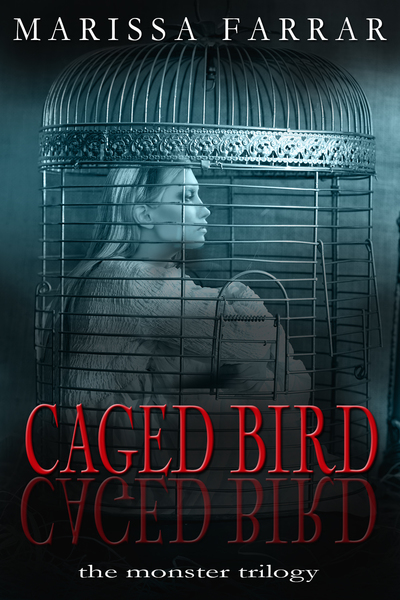 A caged bird. That’s how he thinks of her as he keeps her in the basement, locked inside a massive 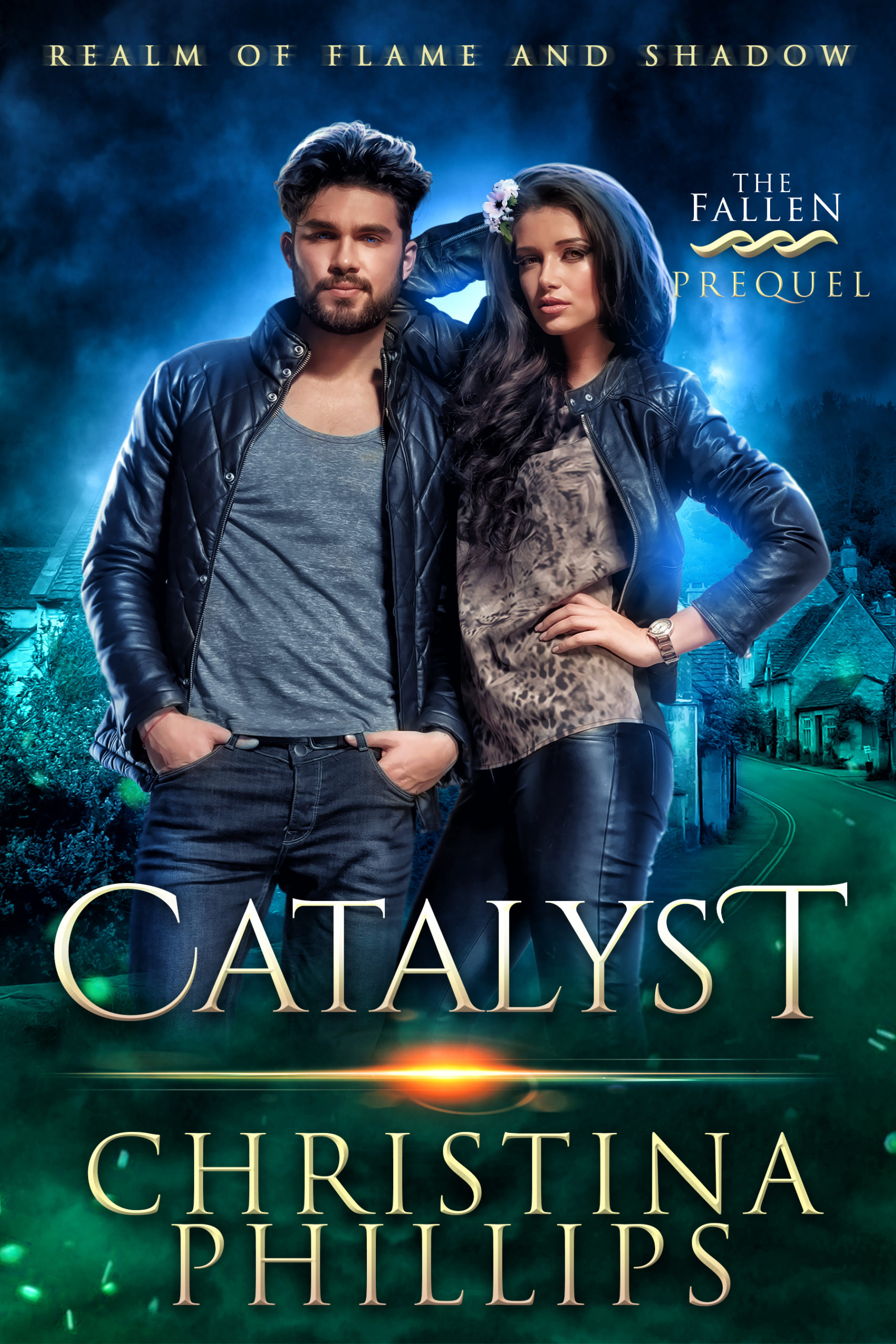 Tom and Aria have loved each other forever, but they live in different dimensions and can only meet in the 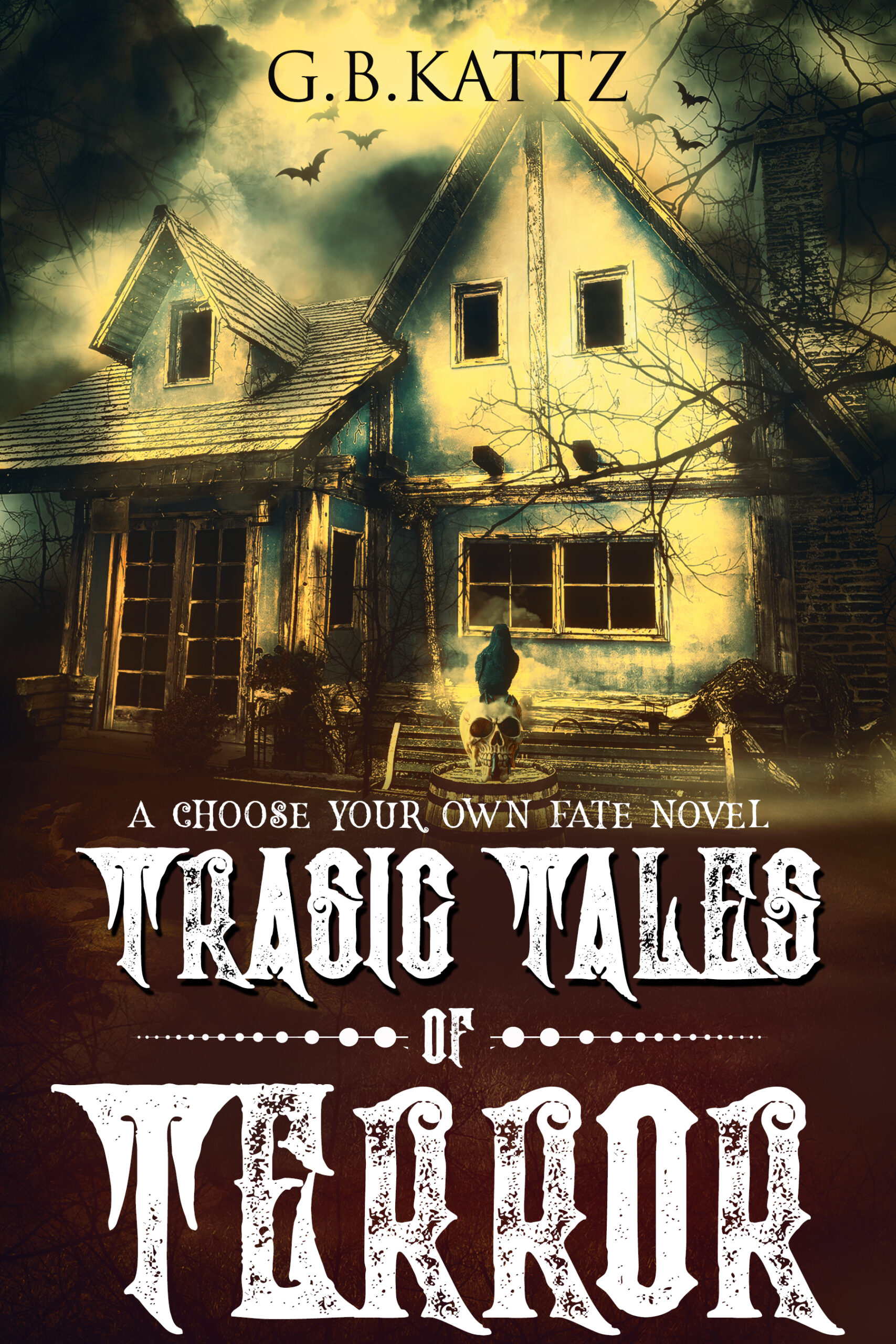 Tragic Tales of Terror – A Choose Your Own Fate Novel

Tragic Tales of Terror is a bookish horror game that you can play over and over. Take on ghosts, zombies,