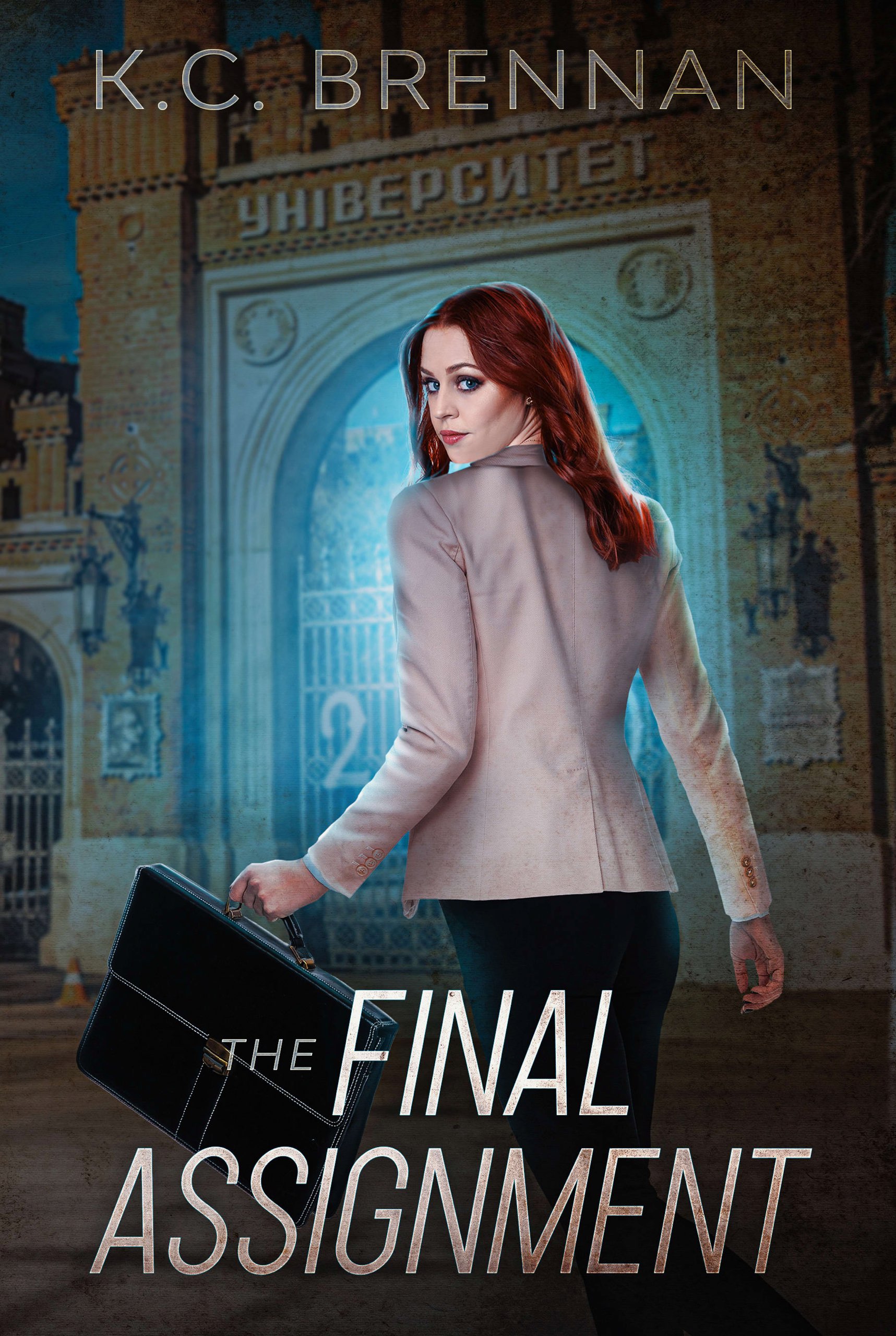 Book 1 in the Mila K. Mysteries

It was the beginning of summer when the man made the phone call.  He had dedicated his life to the cause. When his mentor died, he took over the organization, then he knew it would just be a matter of time until he had the book in his possession and could fulfill his destiny.

So, when he dialed the number, he didn’t need to say more than…” It is time for you to pay your debt. You have until September”

Mila stood in front of the University of Chernivtsi and felt like time had stood still, it looked the same as when she was a student there, yet she was the one who had changed and got old.  Of course, nobody could call her old, she was barely thirty-two, but today she felt older than the university.

She remembered that when she left for her Ph.D. in Kyiv, she was heartbroken and swore she would never return to her hometown.  However, life has a way of interfering with people’s plans and Mila was no exception…

When her mother died, and her father retired due to a heart condition, Mila knew she had to come home to take care of him. Then a call came from her best friend, that a position was open for a professor at the university, she knew it was a good excuse to return.

So, there she was, all dressed up and ready to confront a past demon and prove herself more than capable to become a professor…

Mila Kovalenko has returned to her alma mater to fill the vacant position as the new professor of ancient history.  No sooner has she signed her contract when a mysterious old manuscript, not accounted for in a recent acquisition by the university, is stolen from the library.

However, when the detective on the case quickly pegs her as the main suspect, Mila must use her expertise and cunning to prove him wrong, or at least find another motive and suspect.

Realizing the book is more dangerous than it appears, and its origins are even more evil than they thought,  Mila hopes to help the detective find the book before it falls into the wrong hands.  However, the detective is not so willing to accept her help, infuriating Mila, if only he wasn’t so annoying, she might grow to like him, he was quite attractive…. 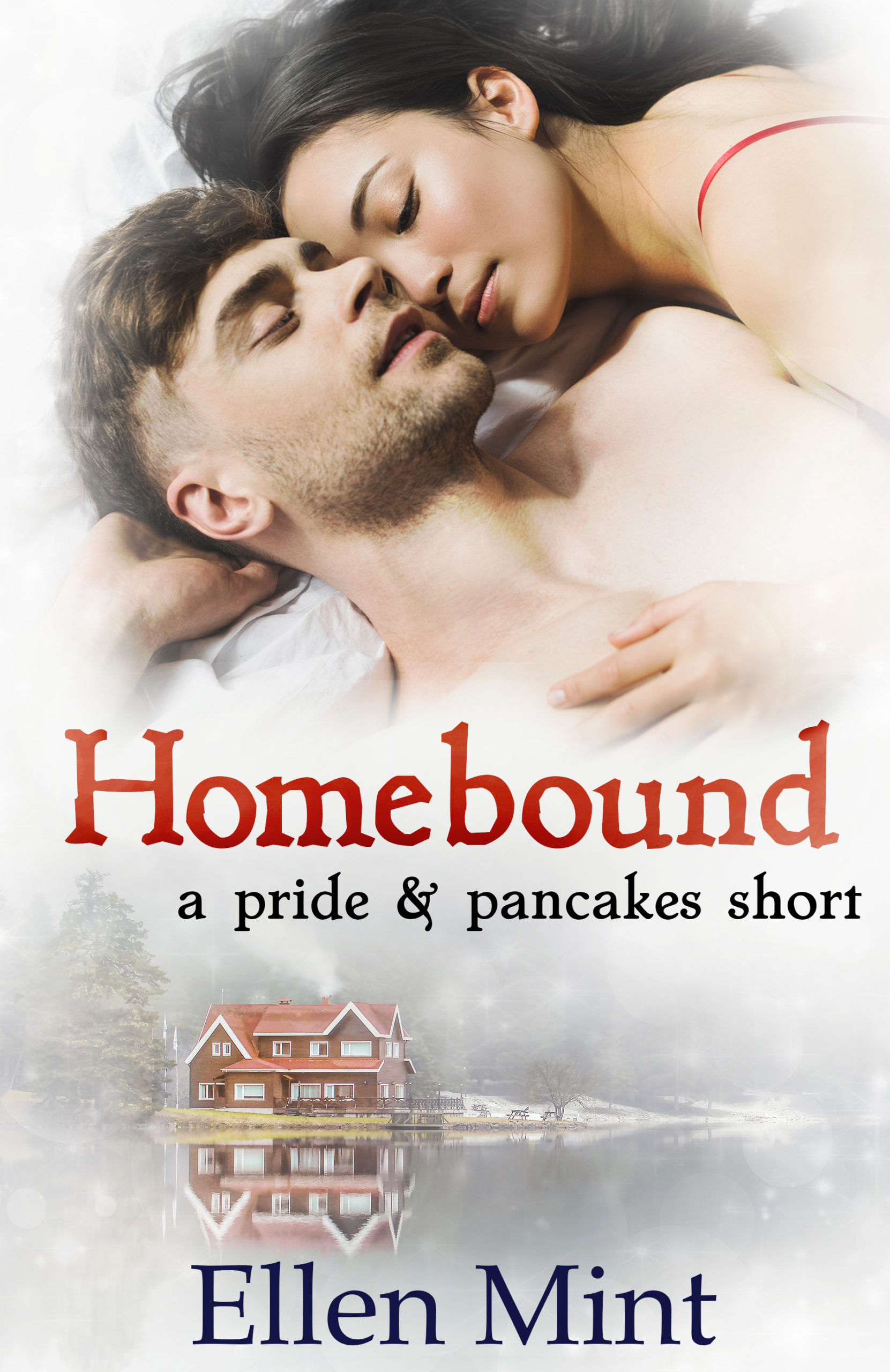 Four months into their relationship, Tristan and Beth are sequestered at his home beside a lake. Their cozy getaway is 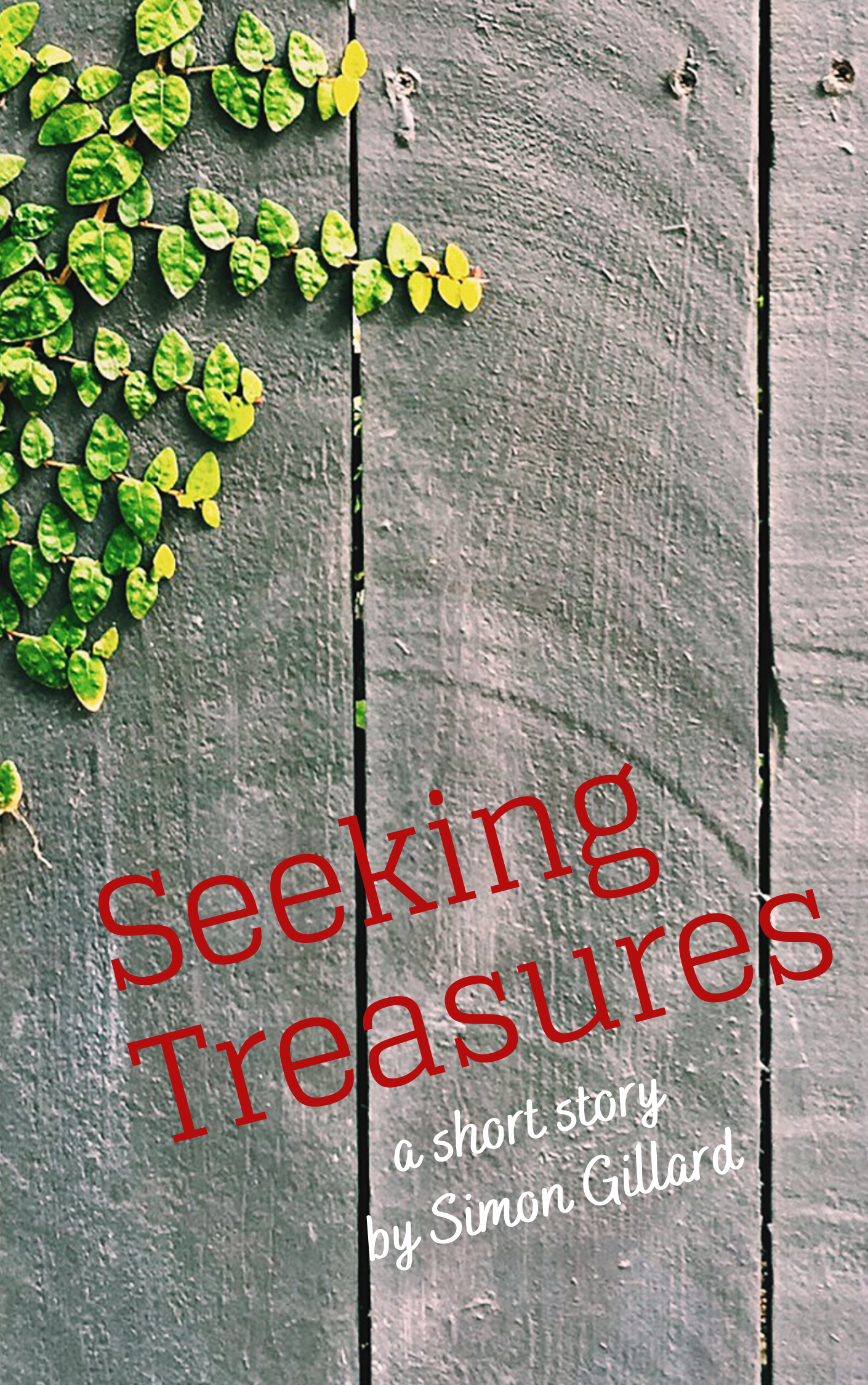 Robert is the heart of the story. Charlie is the wise one. Andrew is the bully, and Phillip is the 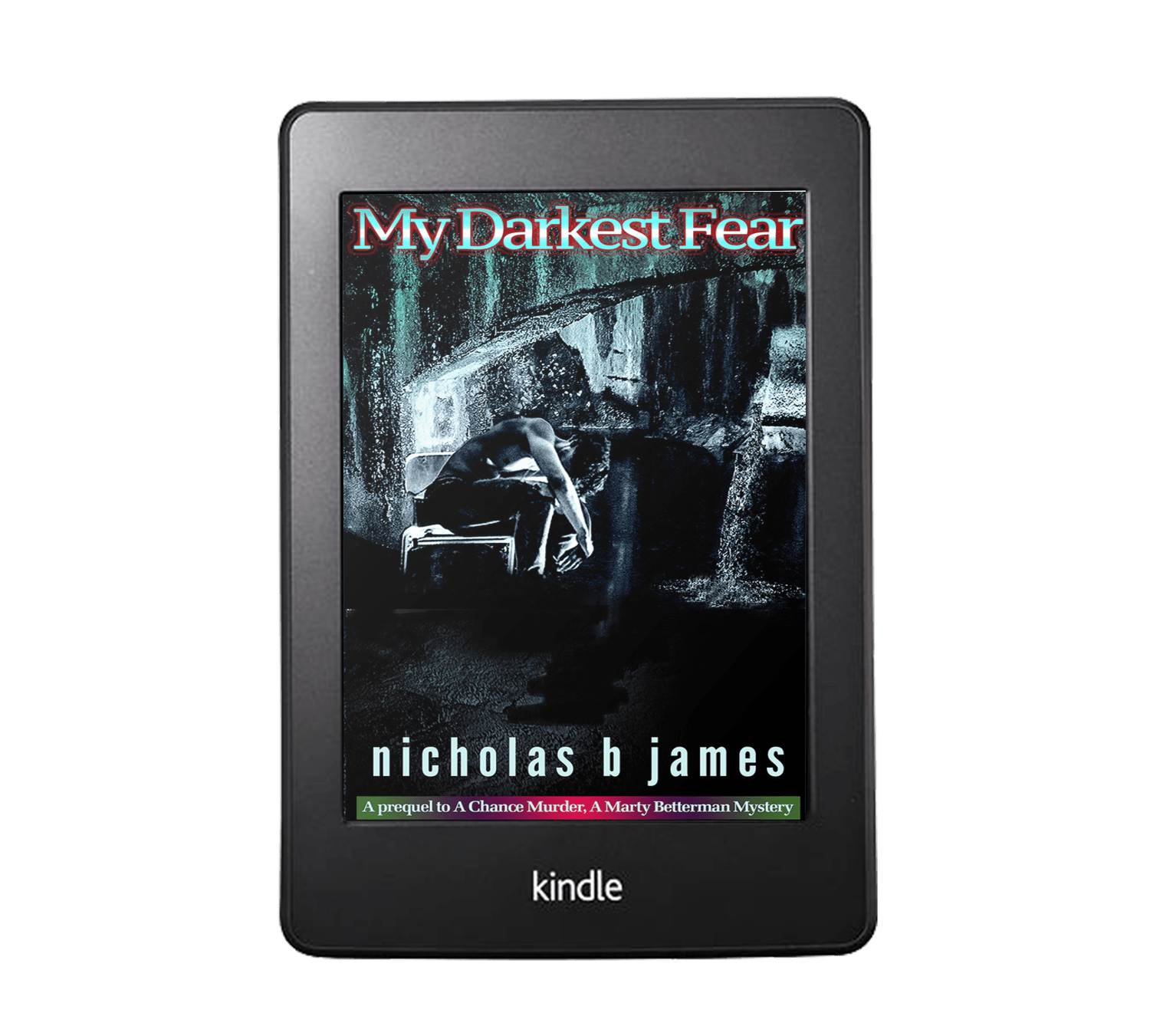 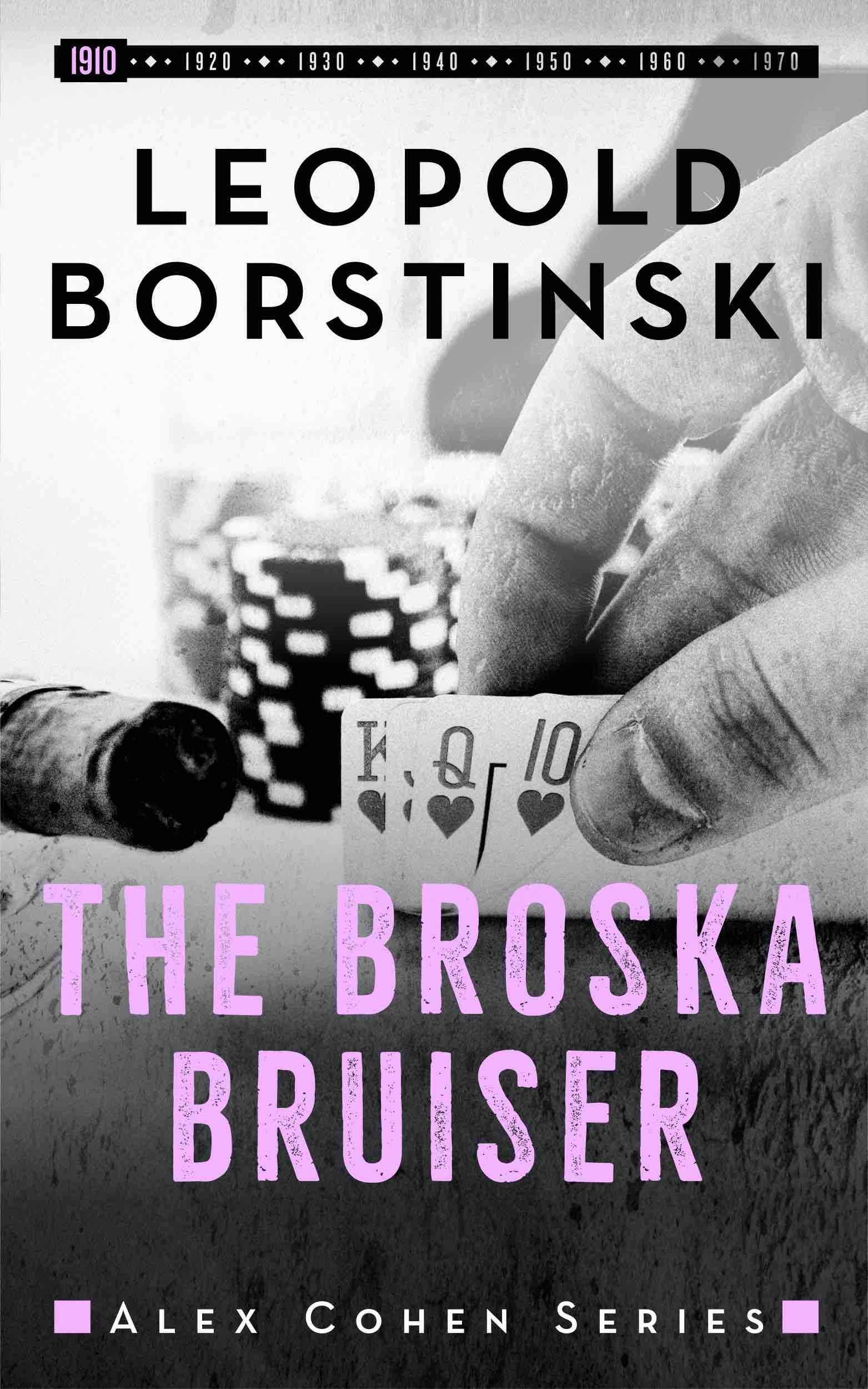 When teenager Alex Cohen gets fed up running the shtetl’s local gambling den, he hatches a plot to make a