The Girl in the Scarlet Chair 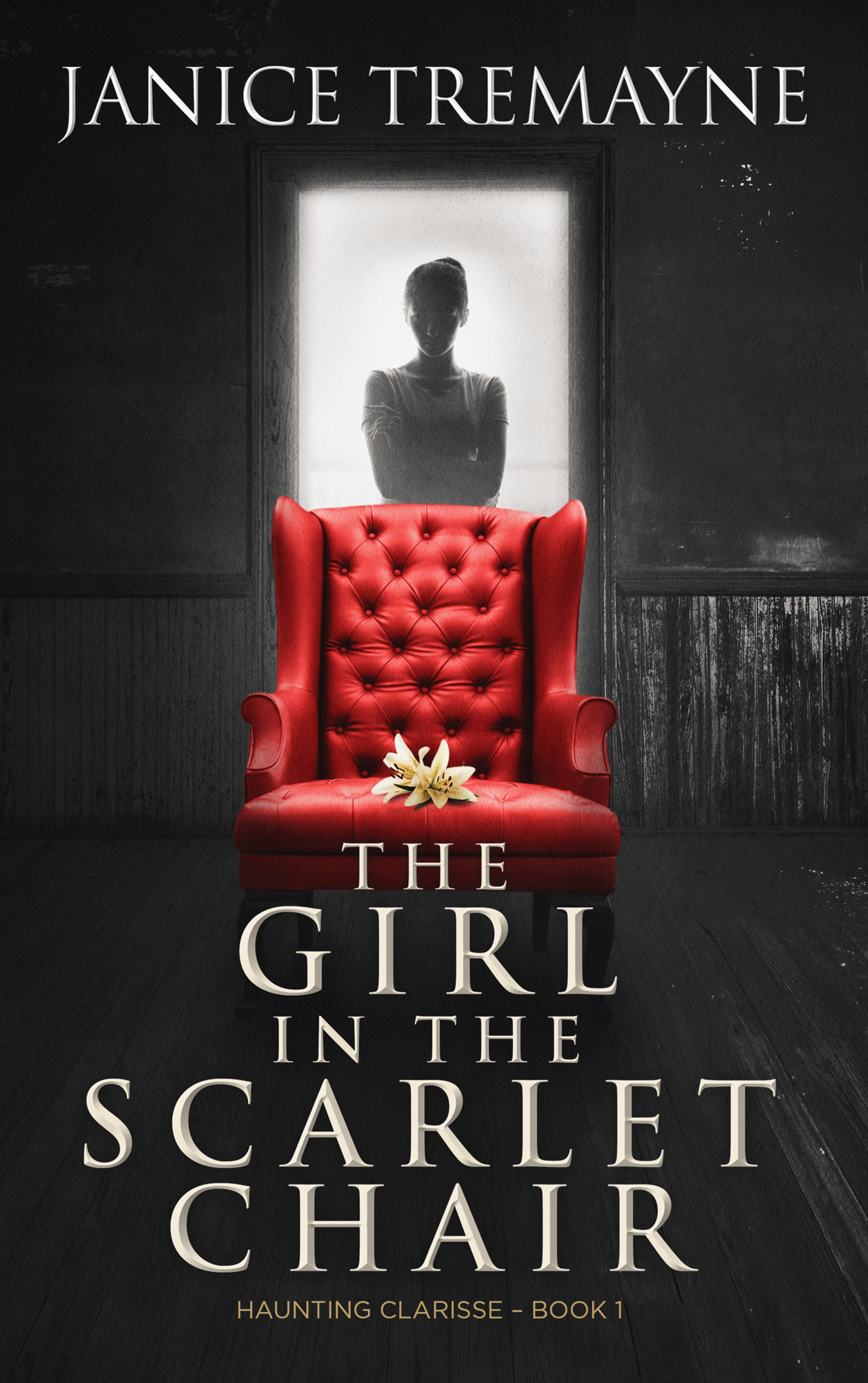 When a malicious chair’s only desire is to prosper from the negative thoughts of doomed relationships—will Clarisse be willing to trade her mind for a premonition of love?
They don’t have the safety of distance to rely upon—only five days to decide if they are made for each other before Harry leaves back home—or will the mysterious scarlet chair decide their fate?
She was unlucky in love, recently separated and desperately searching for the man of her dreams. For Harry, recently divorced— it carried risk and uncertainty?
In this heart-rending search for passion, he travels to the city of our affection to meet Clarisse—a woman of immense beauty and problematic past. In this journey of new adult love, Harry leaves his western-centric norms behind. He is immersed in the city of affection—vibrant, alive, bustling and enjoying the pleasure of being.
But will Clarisse have the courage to tell him everything—past secrets, fears, and inhibition? Or will the embedded dark secret of the chair unleash its evil—as it has always done for generations? 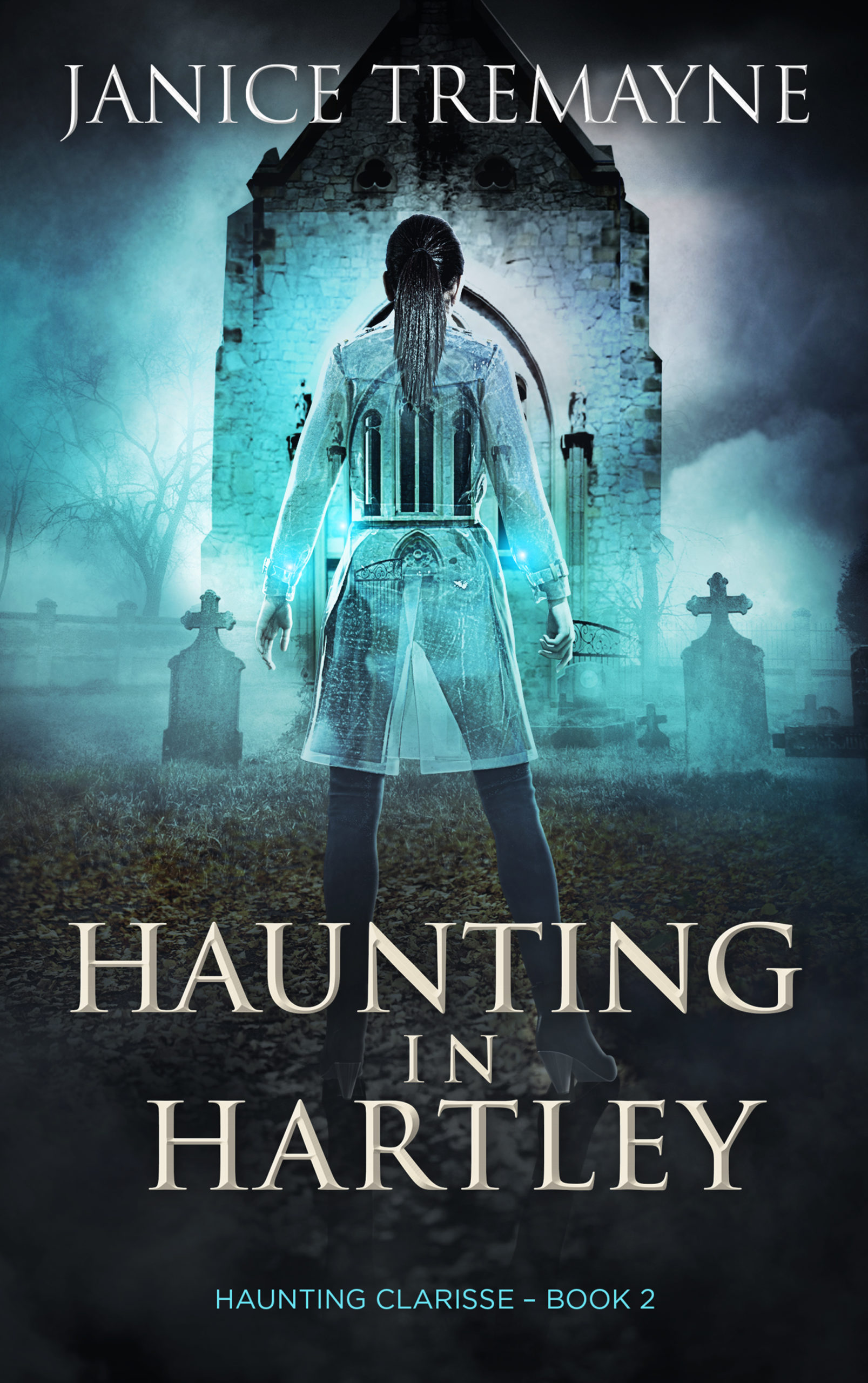 Buy Now
""The scarlet chair won't hurt you if the prophecy contains true love and desire." This first book in the author's City of Affection series is a charming cross-cultural romance that involves Harry, an Australian, and Clarisse, a Filipina, who are brought together by mutual friends. What begins as a mere exchange of Internet photos becomes a five-day romantic escapade, which quickly escalates into reciprocal affection. All this is accompanied by a step into the supernatural, centered on an antique, scarlet Chesterfield chair that had belonged to Clarisse's great-grandmother, Elena. Unrequited in love, Elena had passed away with a sorrowful legacy. The negative energy she leaves behind remains deeply embedded in the chair. Consequently, the chair strikes its venom on anyone who occupies it, thrusting its occupant into submission and stopping only if it senses true love and a pure spirit. When Clarisse consults the chair concerning her future with Harry, a bright amber light appears, and calmness eventually ensues. Is this positive sign enough to purge an intergenerational curse? Tremayne presents the reader with a novel that has all the ingredients of a thriller: suspense, intrigue, tension, and unexpected twists and turns. While this fictional work will appeal to readers of all ages, it clearly finds a home within young adult literature. As the story unfolds, the writer makes effective use of juxtaposition in traversing between the physical world and the world beyond. Tremayne expertly foreshadows the role of the Cardinal's sacred cape, as it is blessed at the Cathedral of the Immaculate Conception in advance of battling the evil forces of the chair. While Harry promises to Clarisse that he will return to Manila, readers may wish to learn more about the fate of the starry-eyed young couple and the superstition that surrounds them. Without question, this work is capable of instilling fear into even the most seasoned devotee of paranormal thrillers. Book review by Susan C. Morris-The US Review of Books"
The US Review of Books 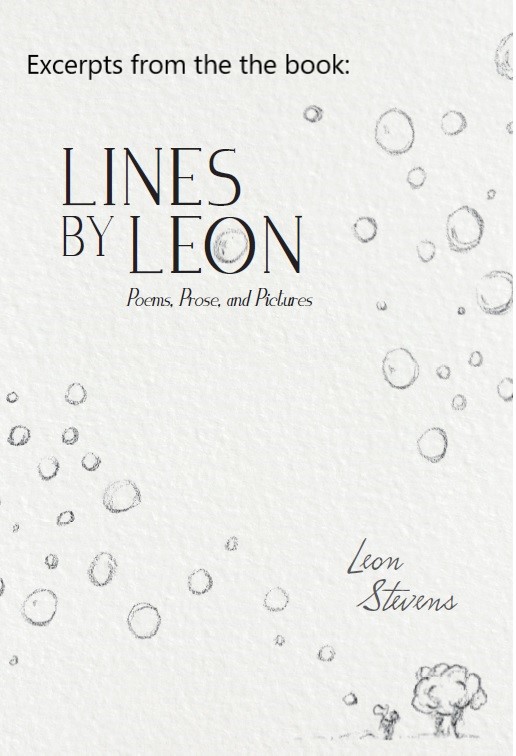 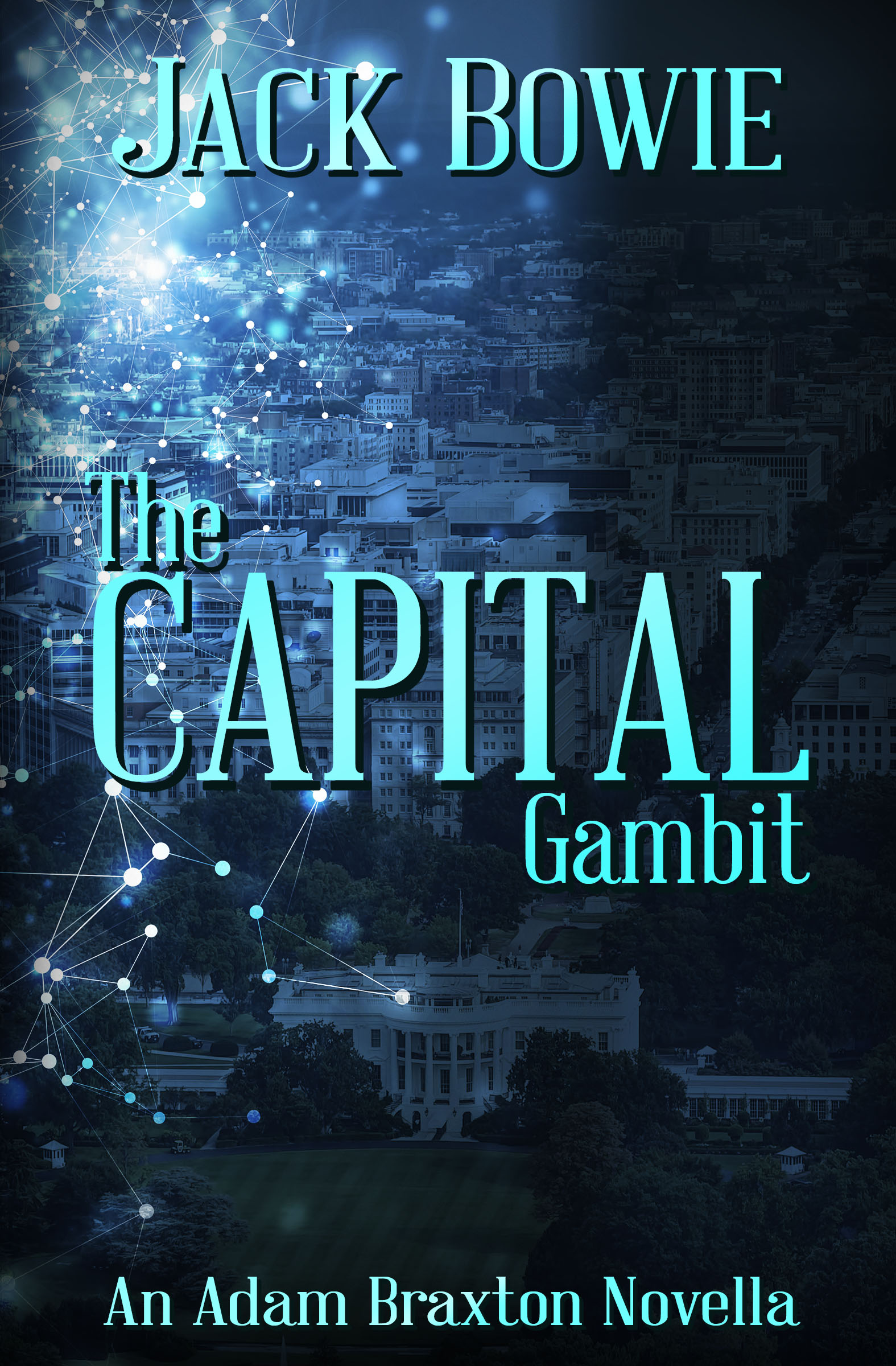 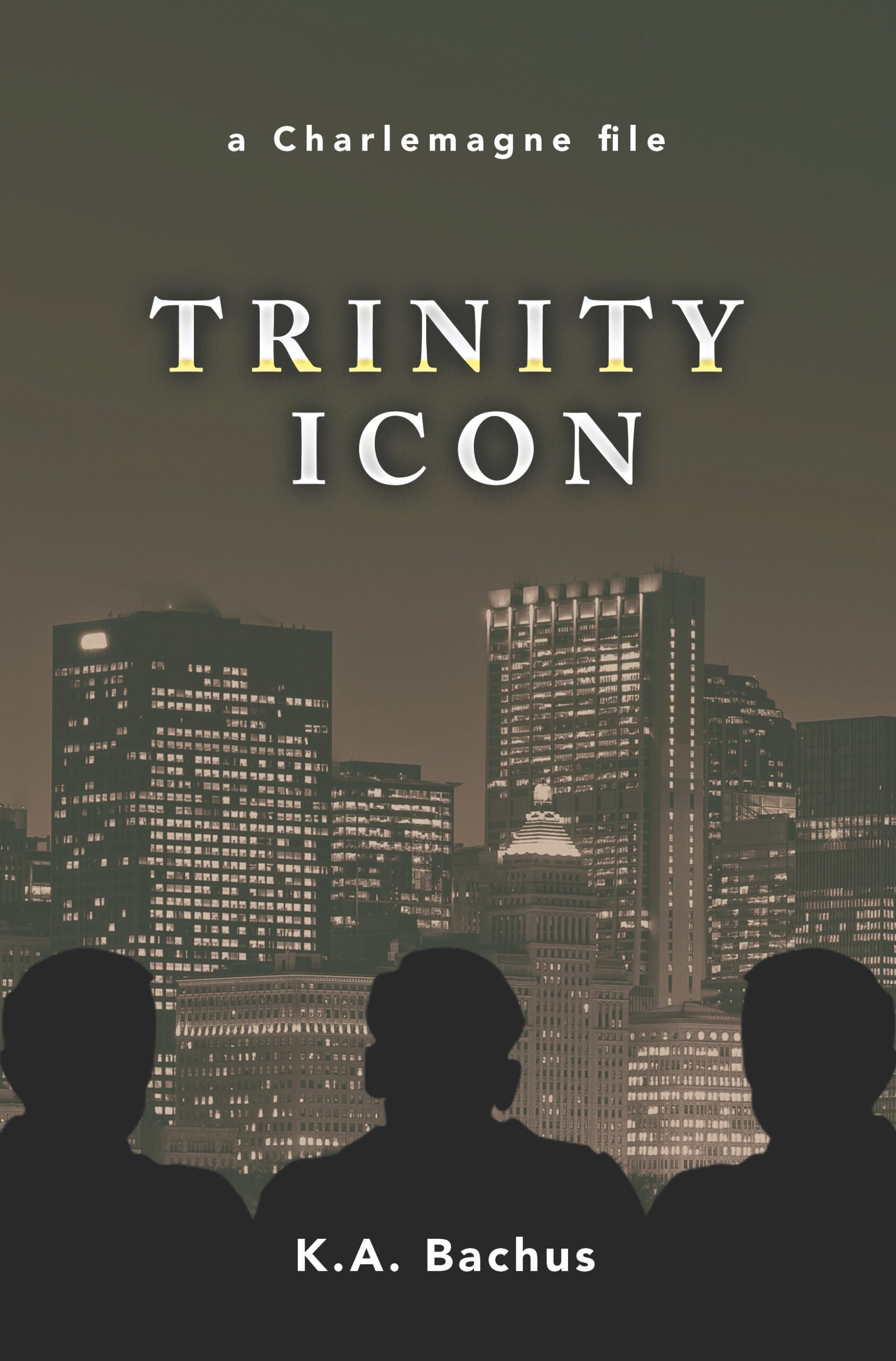 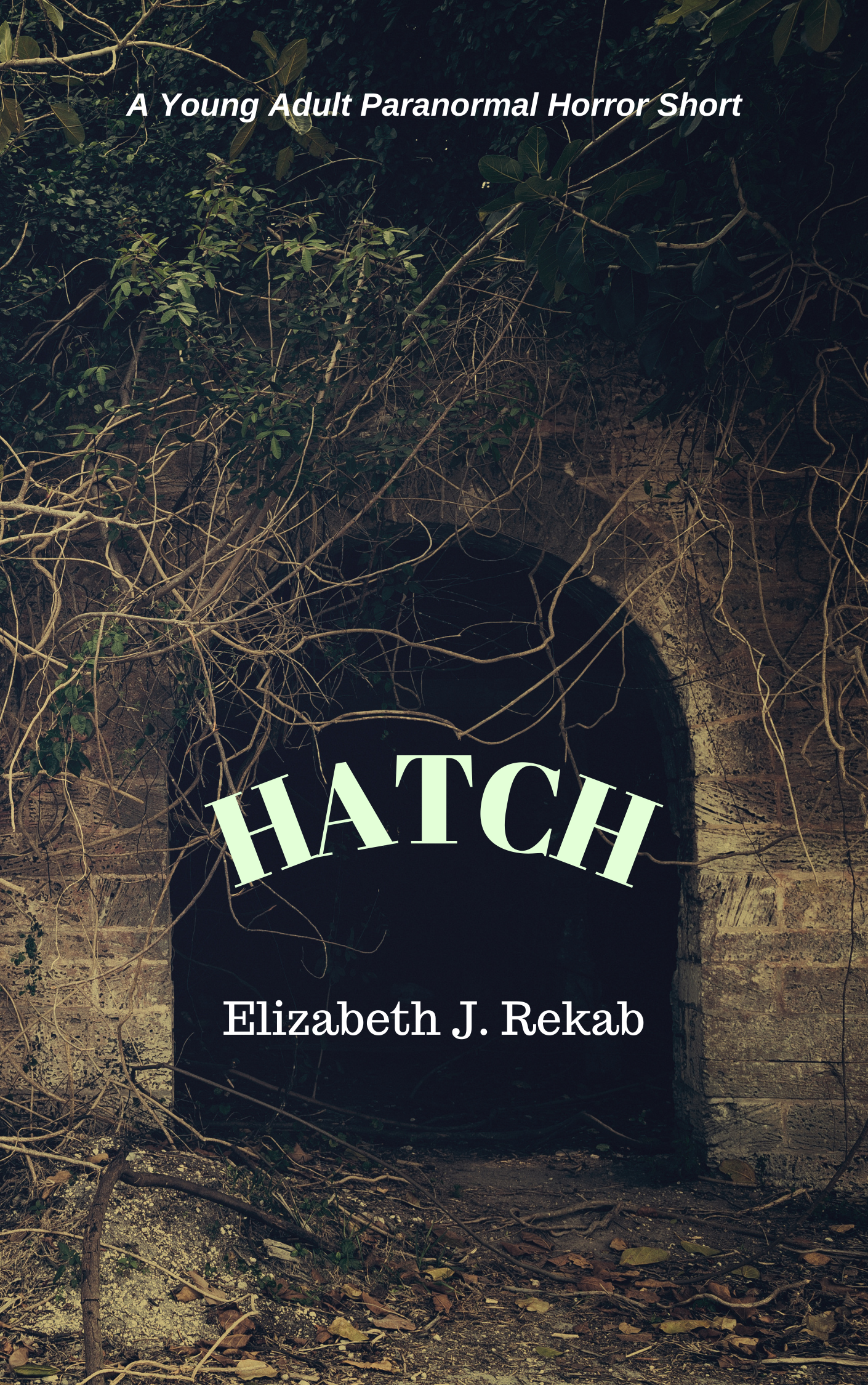