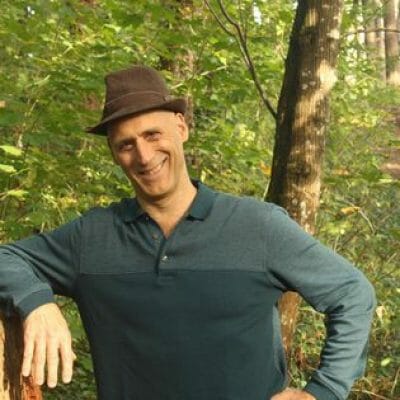 In his eighth and latest release, In Search of Valor, released in March 2020, Valorie Dawes battles an international kidnapping ring, who took her friend’s daughter. Now they know Val is helping her–and they’ll stop at nothing to eliminate her as a threat.

The second book in that series, A Woman of Valor, released in June 2019, tells the explosive story of a rookie policewoman with a #metoo past pursuing a sex offender in Clayton, CT.

Lying in Judgment, his Amazon.com best-selling legal thriller, was selected as Bookworks.com “Book of the Week” for July 11-18, 2016, and was the feature novel on Literary Lightbox’s “Indie Spotlight” in February 2017. The long-awaited sequel to Lying in Judgment, Lying in Vengeance, was released in September, 2017.

All of these mysteries are available in hardcover, paperback, ebook, and audiobook formats.

Join Gary’s mailing list (http://garycorbinwriting.com/about-gary-corbin/contact/) and be the first to be notified of free preview editions, 99 cent specials, free book promotions, and exclusive content such as deleted chapters and early-draft excerpts of upcoming novels.

Gary’s plays have enjoyed critical acclaim and have enjoyed several productions in regional and community theaters. His writer’s reference, Write Better Right Now: A Dozen Mistakes Good Writers Make-And How to Fix Them, is available exclusively on Kindle.

Gary is a member of the Willamette Writers Group, Northwest Editors Guild, 9 Bridges Writers Group, PDX Playwrights, the Portland Area Theater Alliance, and the Bar Noir Writers Workshop, and participates in workshops and conferences in the Portland, Oregon area.

A homebrewer and coffee roaster, Gary loves to ski, cook, and watch his beloved Red Sox and Patriots. He hopes to someday train his dogs to obey. And when that doesn’t work, he escapes to the Oregon coast with his sweetheart. 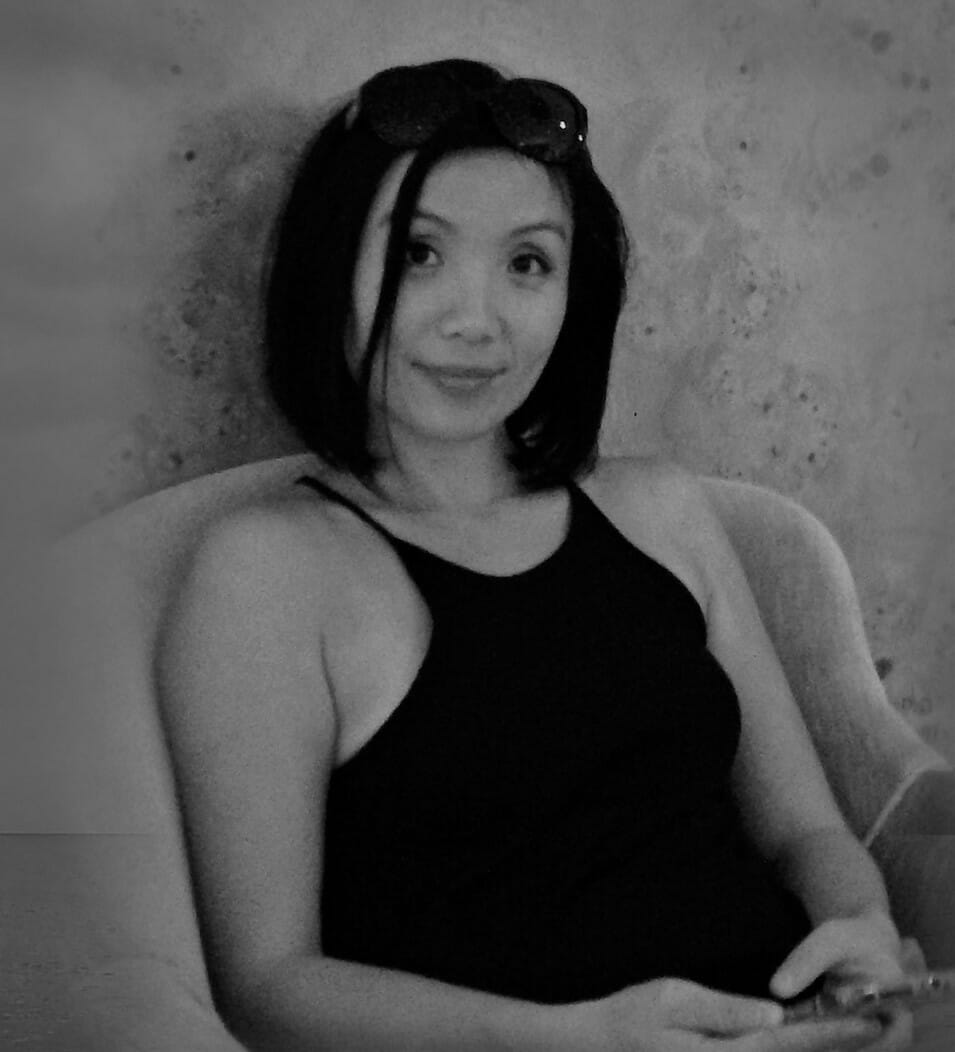 A. H. Wang is a contemporary visual artist and author with a fascination for history and a passion for adventure.

Maggie March writes cozy mysteries that will make you laugh. Born in Cuba, she was raised on Florida’s space coast. 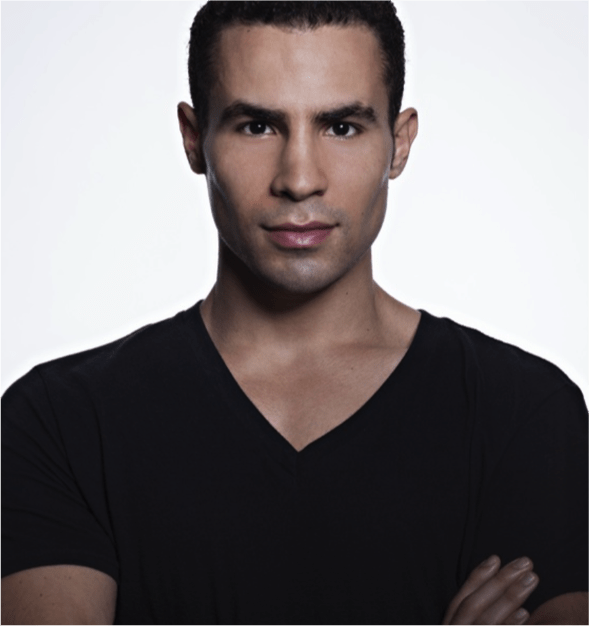 Ted Galdi, an Amazon #1 bestselling author, writes suspenseful, smart crime thrillers. His goal is to get your blood and 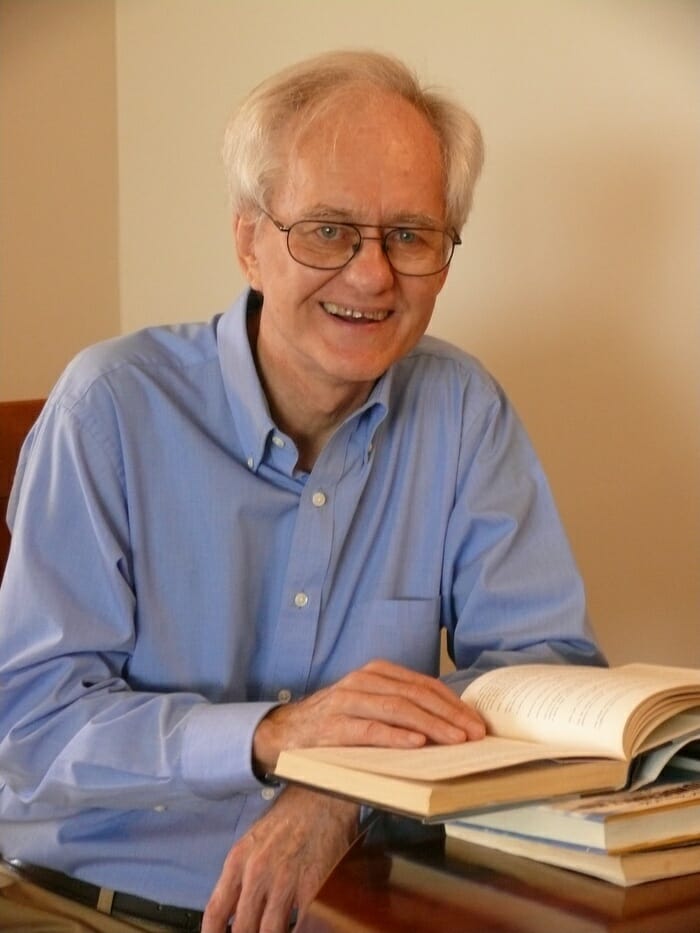 Bob Brink is a journalist who worked with the Palm Beach Post, The Associated Press in Chicago, Milwaukee Journal, Tampa