Miss Erotcia
Get a Book!

Funny enough, my first stab at writing fiction came exactly 10 years ago. I wrote a children’s book about a boy with a magic pen. The things he wrote came to life when he signed his name to his work. Another rather obscure children’s book, some SEO work, copywriting, blog writing, etc. eventually brought me to Erotica.I’ve always had a “dirty” mind and enjoyed “dirty” activities just as much, but I never really knew there was an outlet outside of pornography for that.Then I learned all about the business side of writing. Most of us writers live with our heads in the clouds. We believe in art and expression, and the Field of Dreams business plan: “If you build it, they will come”.News Flash (for other aspiring authors): You can build it, but they most certainly will not come just because you do.I should have paid more attention in the one Business class I took in school. Supply vs. Demand, right?DAMN, RIGHT!!!!Did you know (I swear I read it, but I’m too lazy to look it up.) Romance and Erotica outsell the next three top-selling genres by two to one? And that’s why I am here. That’s the birth of Erotcia.com and the dam-busting flow of erotica stories cumming your way.Gotta do the Research…And what fun that was!!! Thank you so much my fellow horny sisters and brothers.If you’re going to paint your bathroom or bake a badass 7-layer chocolate cake, you should probably learn how to do it, right? That means some research, usually in the form of YouTube videos, a book, or grandma’s recipe.If you’re going to write erotica stories, I think the best place to look is the books themselves.Oh, darn the luck. Poor ole’ me!!That meant I had to read a shit ton of smut.Lucky me and my partner.That was a fun week, and in all honesty, it hasn’t stopped. In fact, it’s only gotten crazier because now we’re acting out the stories you’re about to read.Thank you for the demand…and…You’re welcome for the supply.The Biggest Problem with Erotica StoriesI’m not here to trash anyone else’s work, so, having said that, I’m definitely not going to do it.The one problem I saw was the fact that a lot of the erotica stories started off too slow. After learning that Amazon has a tendency to bury them from the searches if they have any “provocative” material in the free preview portion of the story, I now know why.But, let’s be honest. If you’re reading a short erotica story, say 20 – 40 pages or maybe a little more, you’re not there to solve mysteries, travel to far-off places, fight villains, or get spooked from going to the bathroom with the lights off.Right?You want the juices flowing!! You want a wet pussy, a hard dick, and the imagery to take you to a new place where you can finger-paint that sexy twat or stroke that veiny cock until it explodes through the fucking sheets.Can I get an AMEN, SISTERS AND BROTHERS?!A-FUCKING-MEN!!And that’s what I’m bringing. Right out of the gates, each of these stories cums hard and heavy. Do not attempt to operate heavy machinery while handling one of these little nuggets. You’ve been warned. My lawyer says that’s adequate 😉All Hail, EROTCIA!One last thing before I let you ramble off with one of my FREE BOOKS. If you’ve stuck around this long, you’ve undoubtedly seen a little pop-up come out of the left-hand side of the page. Click on that for Erotcia StepDaddy.I love the shit out of that story.Cassidy is a hot little number who’s home for the holidays. Her hunky stepdad is just the right man for her, except society says that’s not acceptable. When her friends give her the “hell with society” speech, panties drop and penetration galore cums slopping all over the pool deck and into the deep end.The One Last Thing…Tangent disengaged.All the titles in the Erotcia series are a little boring, but that’s done for a reason. I’m not calling you boring, but that’s what you, and I, and my sexy ass partner search for when we go ‘a hunting for our word porn on Amazon. So, Erotcia Doctor, Erotcia Alien Romance, Erotcia Quarantine (that’s the very next one I’m writing) are all keywords we use when searching Amazon and that helps Erotcia show up at the top of your searches.Ask and you shall receive.The Erotica Stories of ErotciaInteresting story: I used Erotcia as the title of the series because more people misspell Erotica than actually get it right, hence ErotCIA!!!!! as the title for my erotica stories series. Plus, it sounds Italian!Every book has loads of hot, steamy, and often taboo sex. If that’s not your cup of tea, waddle off to another place in time.For the rest of you, welcome to Erotcia.Assume the position.Warm up your hands and fingers.HOTNESS is about to be served. 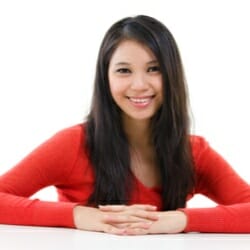 Maya Tyler is a multi-published author of paranormal romance novels and blogger at Maya’s Musings. An avid reader, Maya writes

Stay up-to-date on new releases and giveaways by subscribing to Lisa’s newsletter here: https://goo.gl/56lDlaLisa Kessler is a Best Selling author 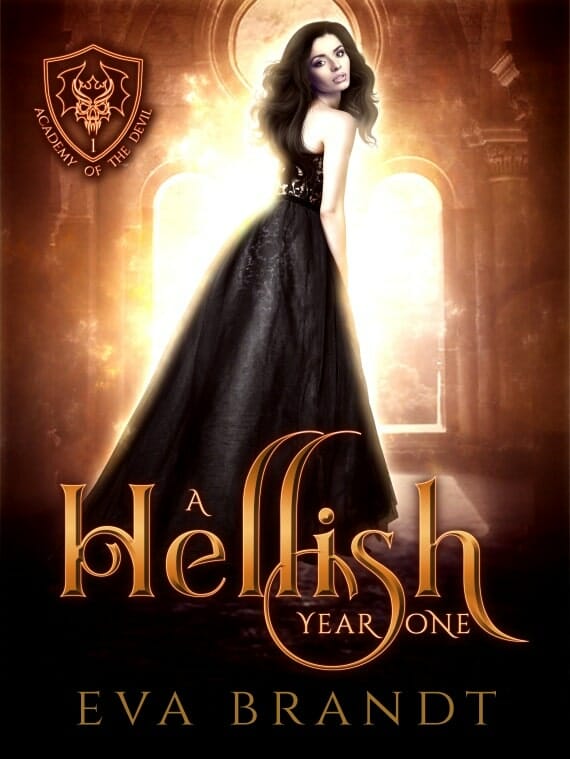 Eva Brandt is a romance aficionado who likes to spice up her stories with an extra bit of something special.