A Matter of Mind and Heart 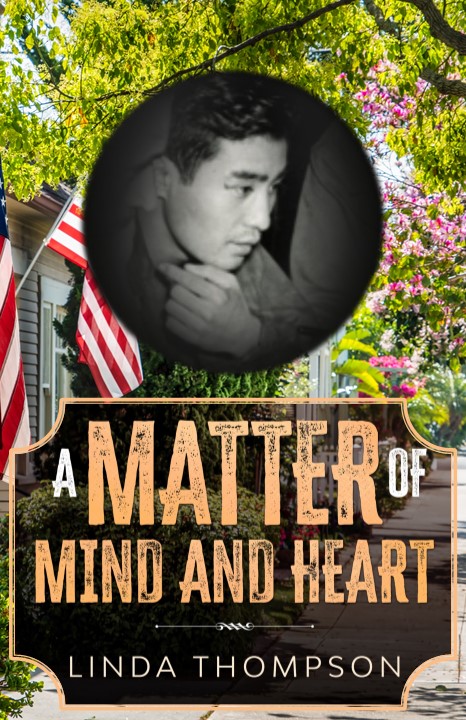 Gripping Short Fiction from WWII in the Pacific

1944: Recruited from an internment camp for Japanese Americans, army linguist Rich Takahashi grapples with a key question. Why should he put his life at risk for an America that robbed him of his future, and his family and his sweetheart of their freedom? What makes an American, an American? 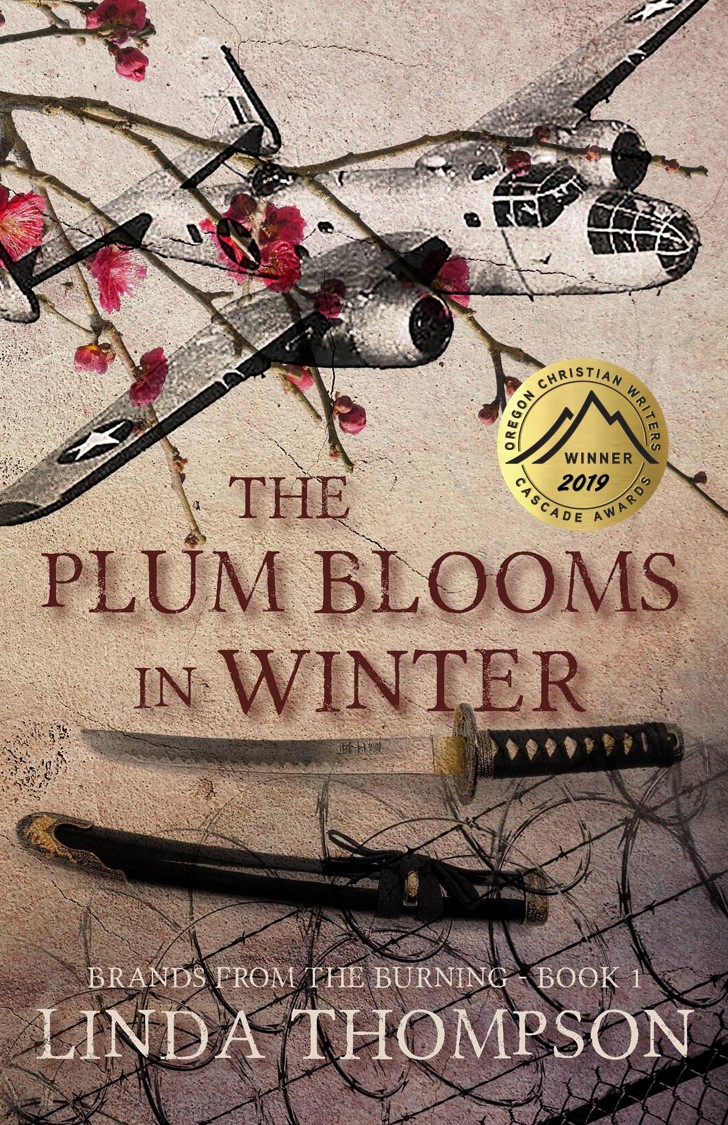 Buy Now
"Goosebumps… Anyone looking for a quick read with full characters and a punch will love this story!!"
Pam, Nevada 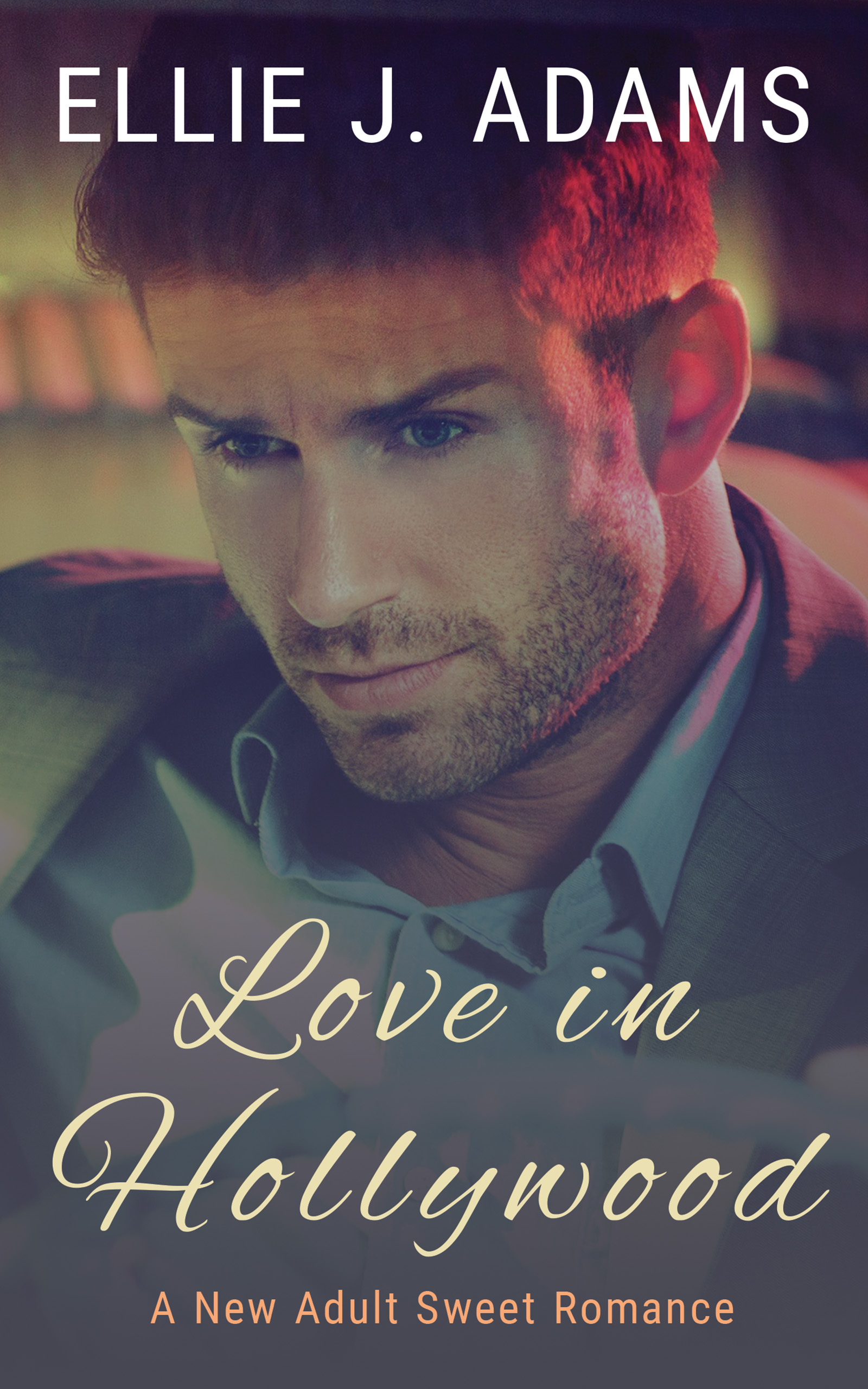 Chad Austin is one of Hollywood’s biggest stars. He enjoys the attention his fame and wealth bring him, but he 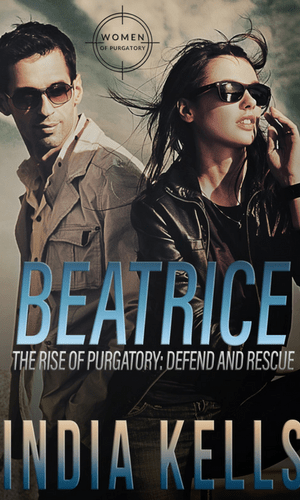 Beatrice, The Rise of Purgatory: Defend and Rescue

Discover how Purgatory: Defend and Rescue originated, who was Beatrice Dante before she became the feared and mighty leader of 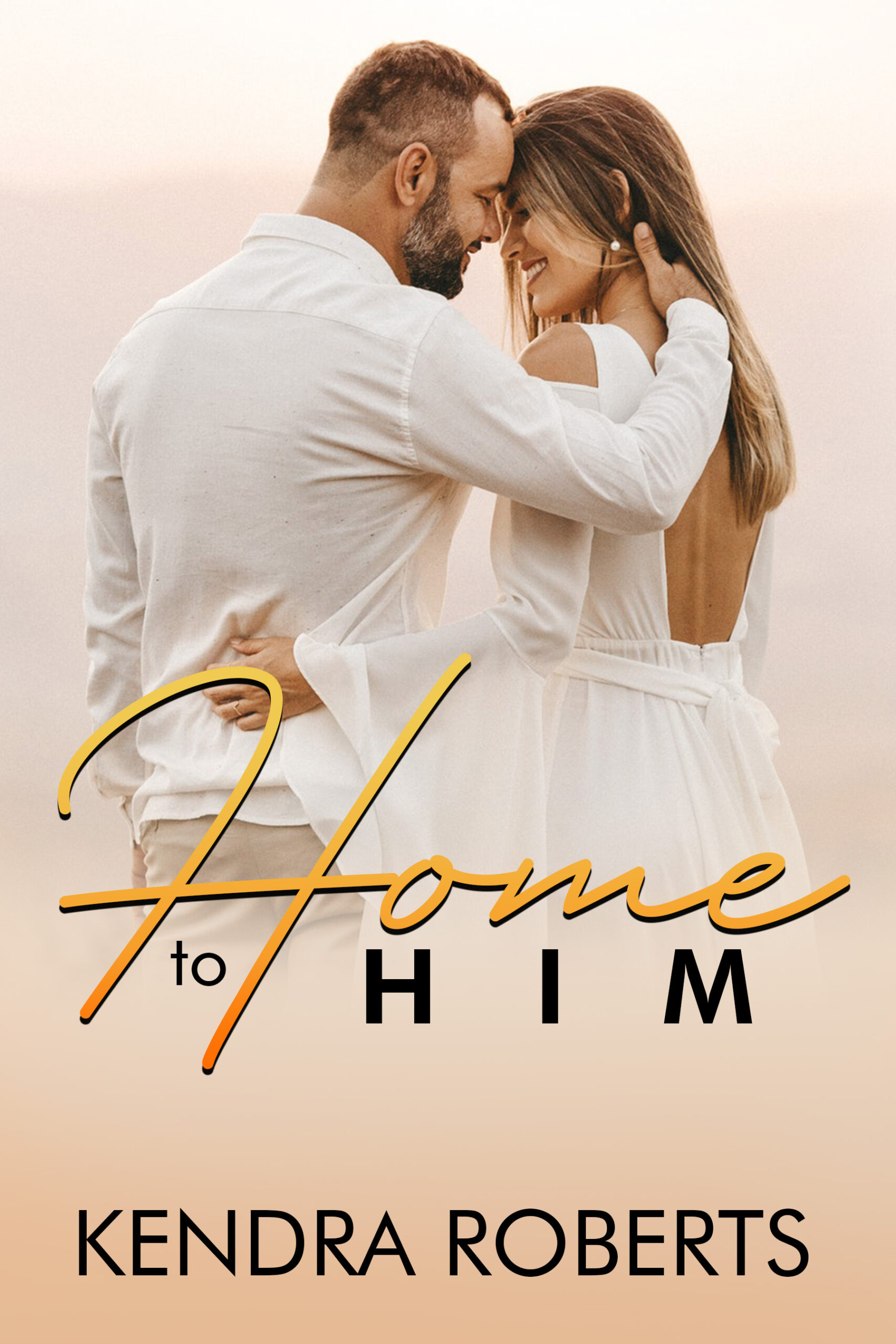 Home to Him: A Sweet Second Chance Romance

Emma and Gavin were in love. A drunk driver tore their world apart. Can a chance meeting put it back 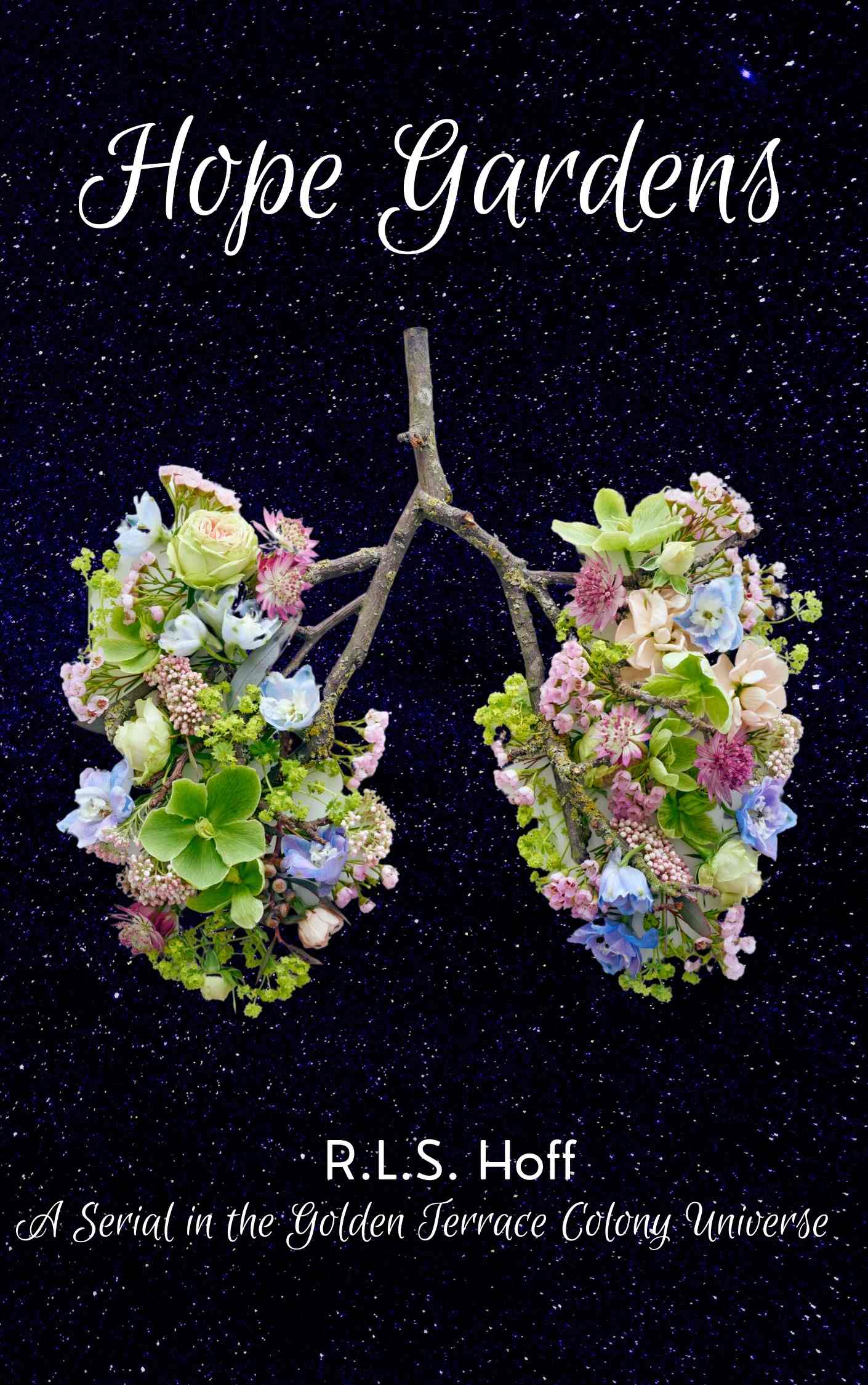 Hope is still a couple of generations away from Shindashir, but the ship is already nearly worn out. Sam’s family